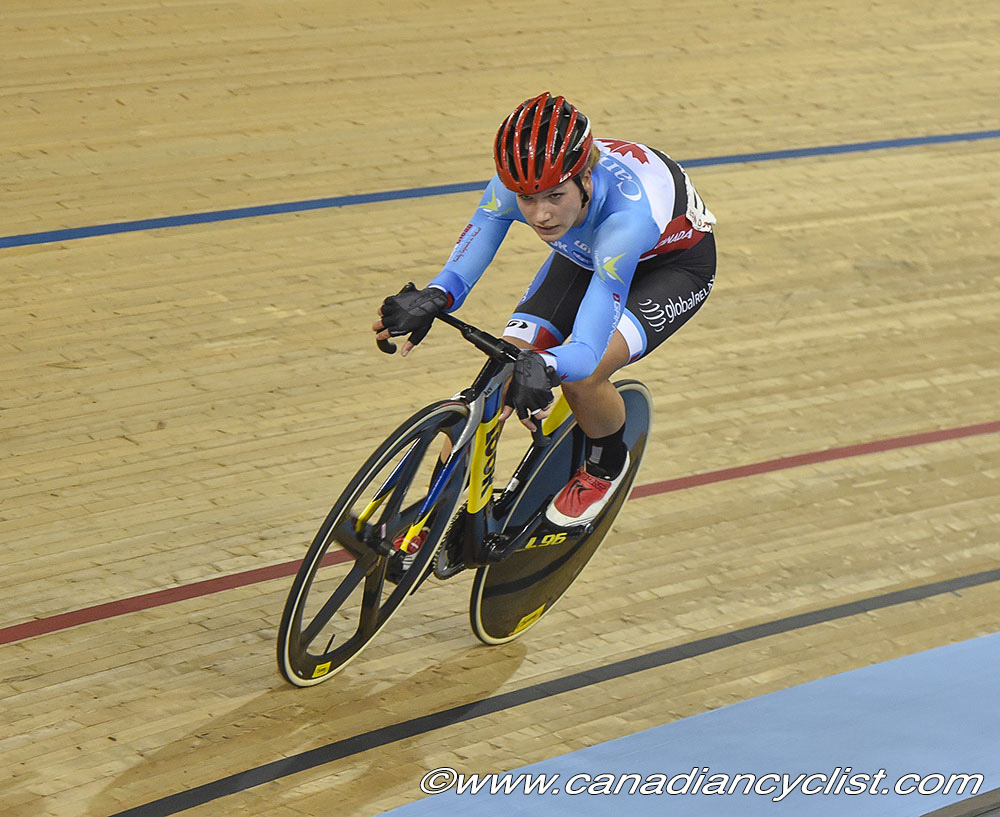 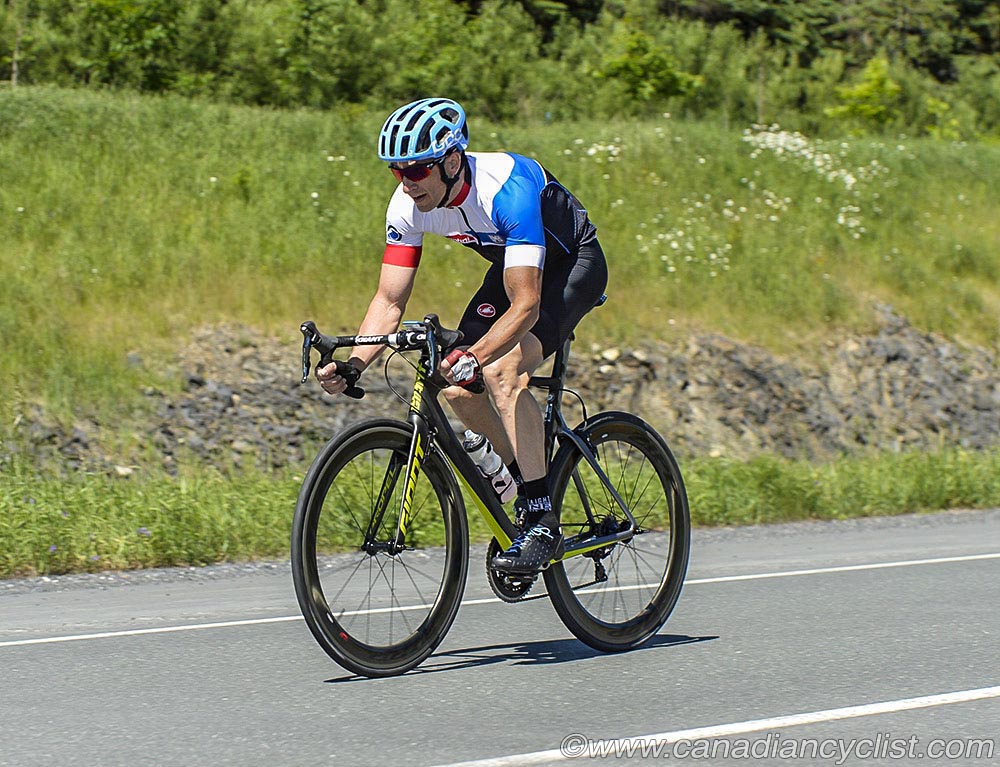 "The Canadian Commonwealth Cup is an exciting new program that will reward our top athletes", said Richard Powers, President of Commonwealth Games Canada. "I am especially proud of the fact that, in line with our Commonwealth values, this program includes para-athletes, as well as offers equal prize money to men and women."