Cycling Canada is pleased to announce the composition of Team RaceClean who will be racing at the Grand Prix Cycliste de Saguenay stage race, on June 9-12. Team RaceClean, consisting of members of the NextGen Men's Track Endurance squad, is racing under the banner of Cycling Canada's RaceClean anti-doping program. 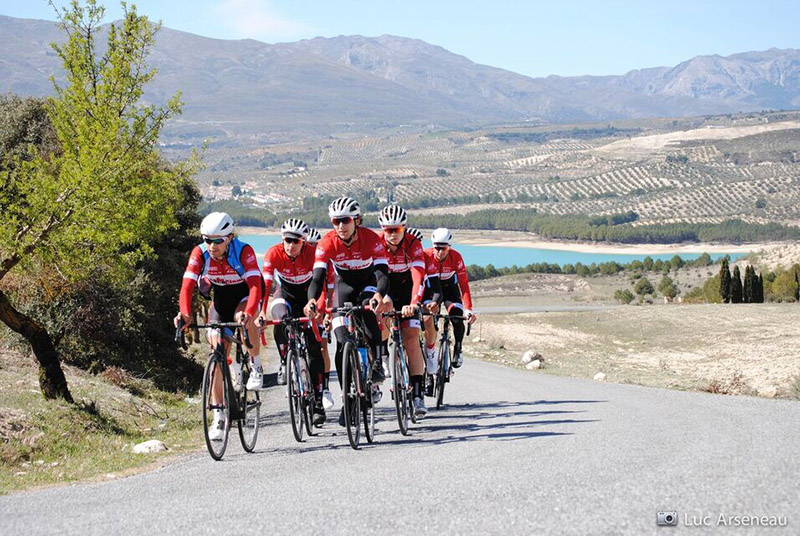 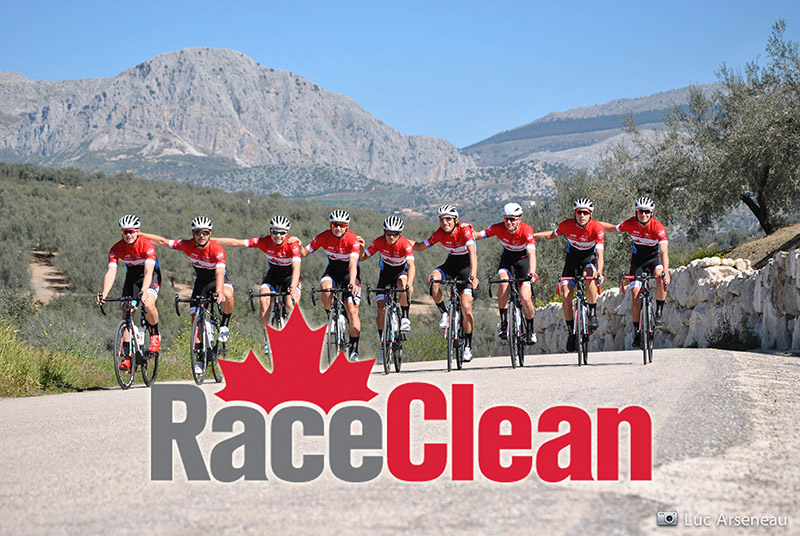 This four stage race is an internationally sanctioned event centered around Chicoutimi and the Saguenay region, with 19 teams from six countries participating.

"We are excited to make our official Canadian debut at the GC Saguenay," said Luc Arseneau, Team Manager and Road Development Coach.  "We've enjoyed recent successes overseas, but we are still a very young team. It'll be another step in the right direction."

For more information on Team RaceClean