When we interviewed Alex Cataford at the end of the Tour of Alberta (where he won the Best Canadian jersey and finished fifth overall), he admitted that he would be leaving Silber to move up to a Pro Continental team for 2017, but could not name the team.  Well, the open secret is now official - Cataford will be joining UnitedHealthcare for the 2017 season, the team announced on their website.  The team also announced a renewed focus on stage racing, which suits Cataford, who also finished second to team mate Ryan Roth at the national time trial championships. 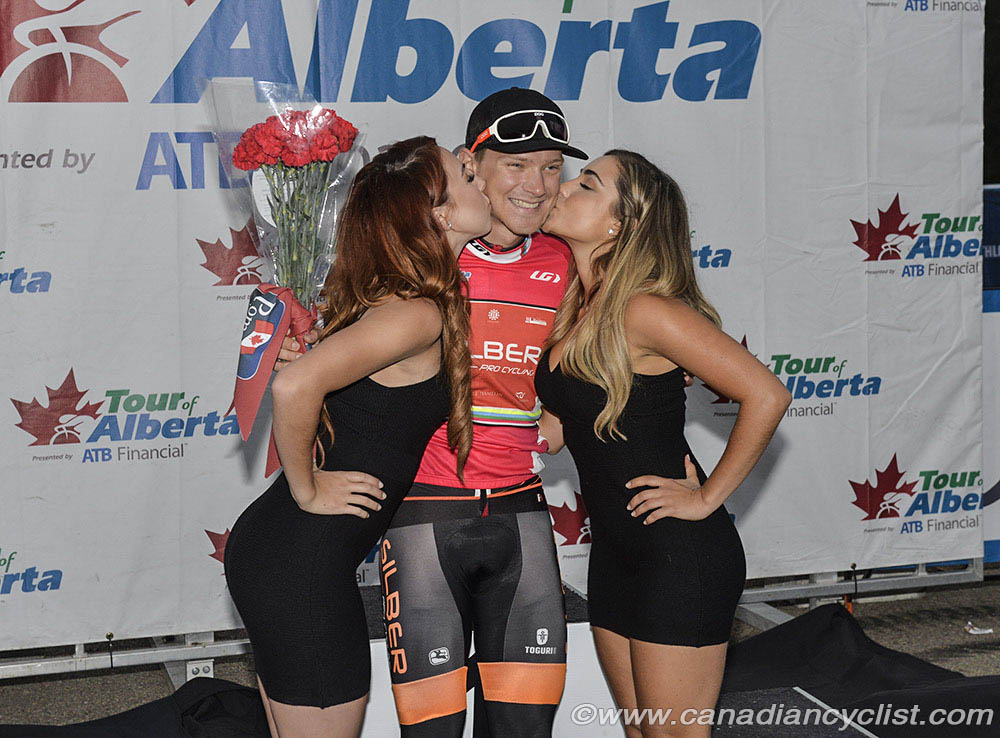 Top Canadian at 2016 Tour of Alberta 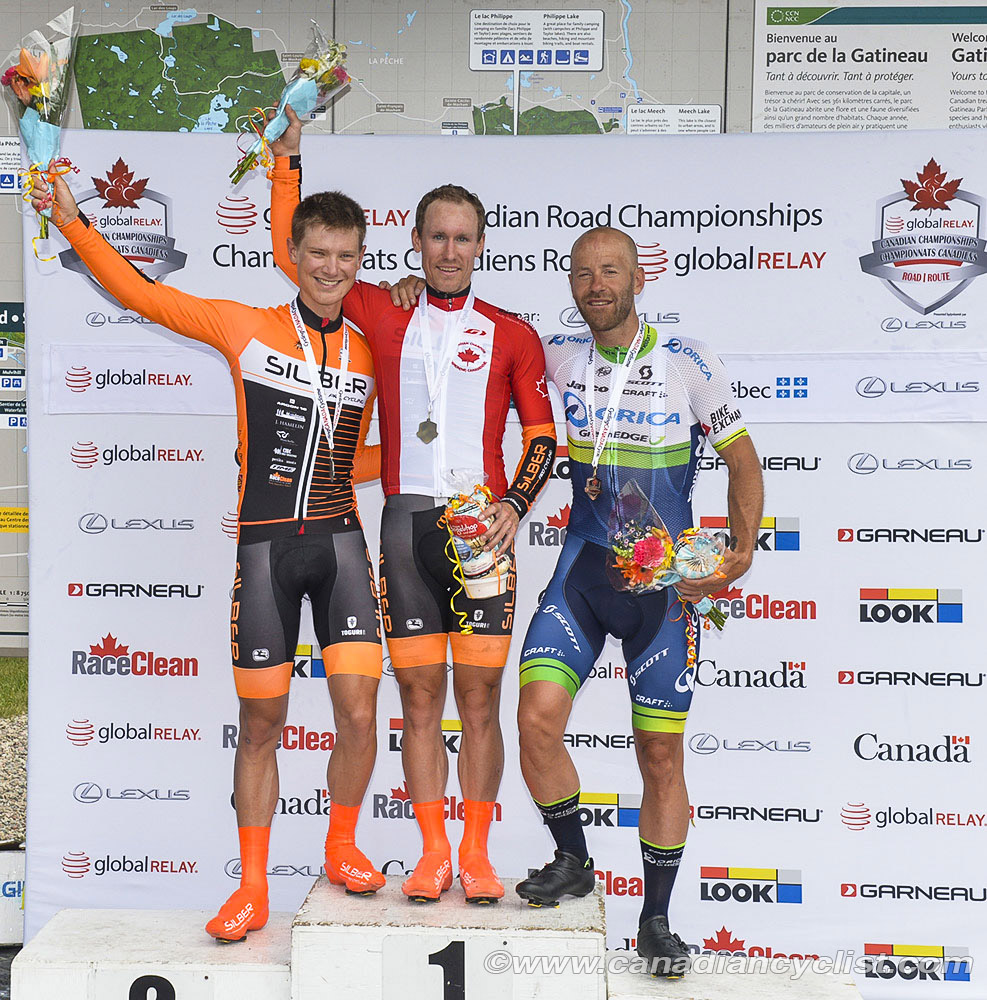 Reached at Queens University in Kingston, where he is completing an engineering degree, Alex said, "I am very excited to move to UHC next year. Moving up to the pro continental level means I'll be racing against the best riders in the world, something I've dreamt of doing since I started riding. I can't comment on what exactly the racing calendar is yet, it is still in the works. But it will involve a majority of international races, as well as some North American events."

"They have put together a great team for 2017 and I can't wait too see what we can do throughout the season. I am very grateful for all that Silber Pro Cycling has done for me the past two years. They have set up a great program that has allowed me to make the transition to the pro continental level. Canada is lucky to have a team like Silber around to help develop young riders into high level professionals. I will always have great memories of my time there."

Mike Tamayo, General Manager of the UnitedHealthcare Team, is excited to see these changes, "The riders we have selected are a mix of young and experienced. Youthful enthusiasm is very important for us, it drives us to give it our all in every race. The older riders serve the purpose of bringing real world racing experience to the table. This will be critical in the multi-day racing, where every effort and every move needs to be thought out."

For Tamayo, the opportunity to step up the stage racing profile of the team is a big motivator, "We've had great successes over the last few years, and that has come from focussing on what we're good at. As we now approach the stage racing world, we'll look to do the same. We're driving hard to be the strongest team in the United States, and I'm certain that the group of athletes that we have assembled can achieve that."