The Fête du vélo de Gravelle is set for the Labour Day weekend in the Beauce region, south of Quebec City.

With La Voie Gravelée on the program on September 3rd and the Quebec Cycling Championships on Gravelle the next day, the Labour Day weekend will be the weekend of the Fête du vélo de Gravelle. This sporting and festive event is presented by the organization of the Tour de Beauce, in collaboration with the municipality of St-Romain and the Fédération Québécoise des Sports Cyclistes (FQSC). 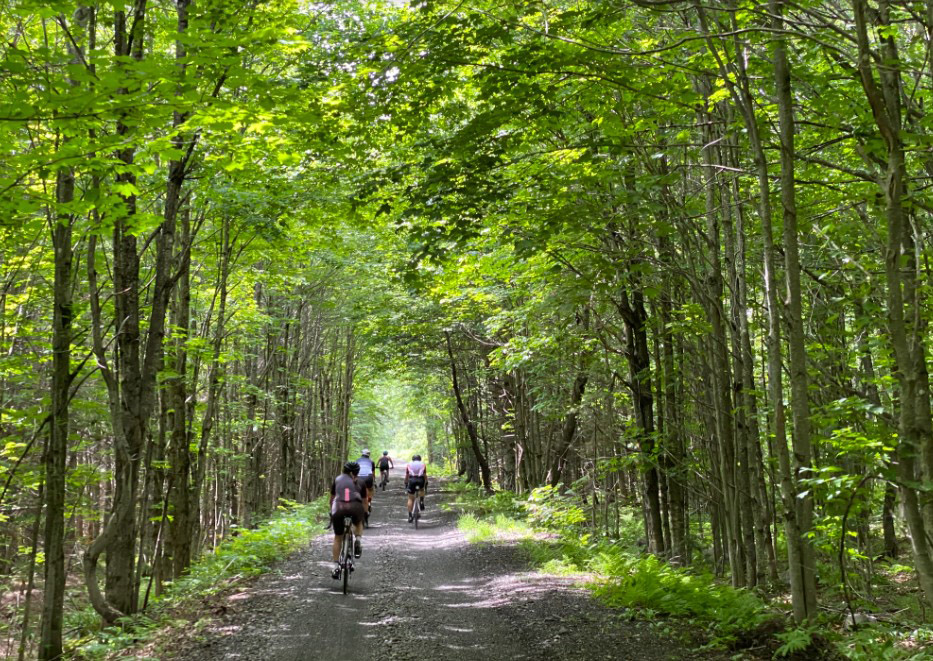 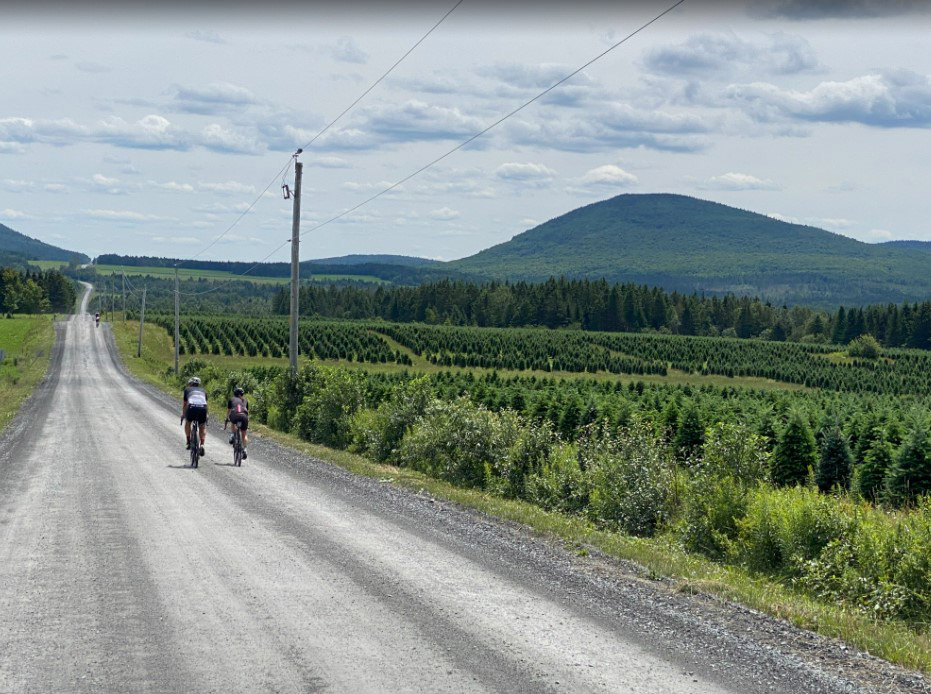 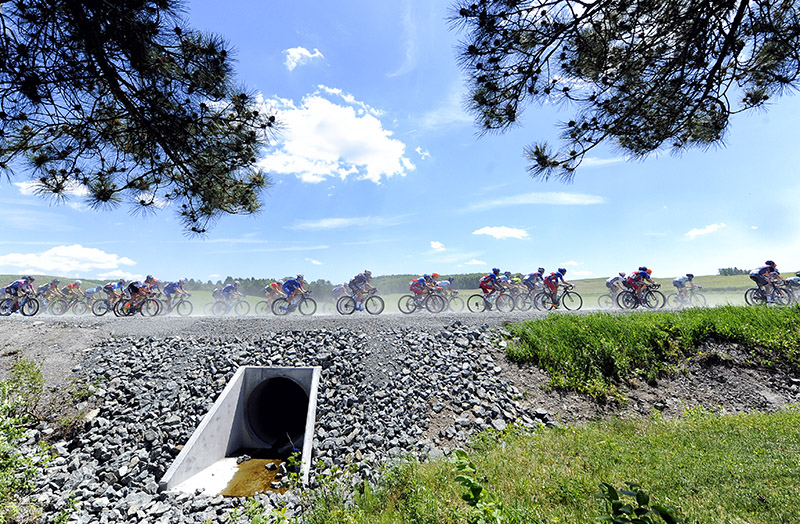 Saturday, September 3rd, which will be devoted to the second edition of La Voie Gravelée, offers the option of doing the 90 kilometre course with views of the Mont Mégantic massif, Mont Ste-Cécile, Mont Morne and Grand Lac St-François alternating over the kilometres mostly on gravel roads with very rolling sections and good climbs. There is also a more accessible, but equally magnificent loop of 54 kilometres. This day is intended to be more participatory, all types of bikes are welcome and only the times of the first three will be published.

It will be followed on Sunday, September 4th, by the Quebec Gravel Championships, with separate starts for men and women. The race is open to the Junior, Elite and Master categories, who will compete for honours on the 90 kilometre course; the same one as the day before.

The organization provides a lot of atmosphere on the site, especially on Saturday at the end of the day with music, bbq, campfires and various surprises.

More details on the weekend will be available soon, including a package for the two days when registrations opens.