BC Bike Race - The Ultimate Singletrack Experience is ready to unveil its new 2010 route that takes riders on a seven day mountain bike adventure from Vancouver to Whistler. Though year 4 will not see a big change to the overall incredibly successful 2009 course, organizers have made some final ‘tweaks’ to fine tune the route and to include as much singletrack as possible. The 2010 adventure promises to truly deliver more singletrack than any other event on the planet. 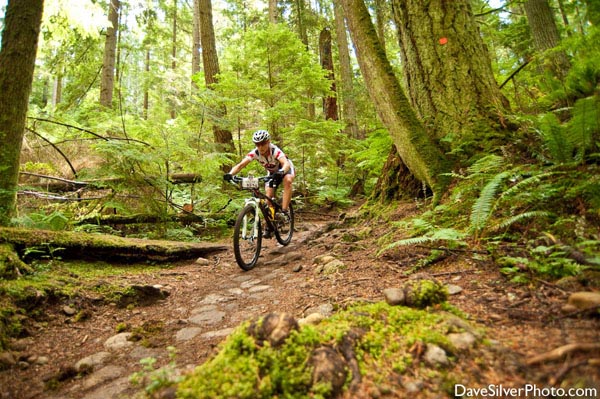 Taking all the feedback from participants over the last successful 3 years, BC Bike Race course designers have not only added more of the good stuff - loamy singletrack - but have also simplified the travel logistics. Day 3 will no longer involve a 5 a.m. wake up, but will be the usual relaxed affair that pervades this unusually fun adventure experience. By adding Powell River - a little known singletrack mecca with a beach front venue - as the Day 3 destination, BCBR has created a beautiful cruise concept, with 4 BC Ferries crossings... just enough travel time to socialize, relax, build excitement and see the amazing coast. 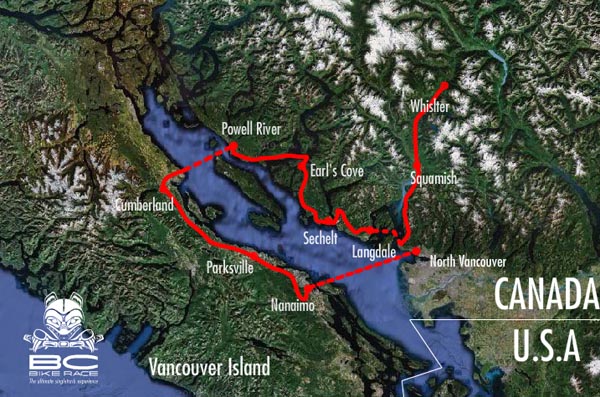 Last year's event started with a full stage on Vancouver's North Shore and the legendary locale delivered a fierce opening round. While many riders want to see, feel and taste the North Shore riding, a full stage may not be the best way for the uninitiated. 2010 will include a short 2-3 km North Shore prologue, with just enough up, down and twisty trail to give all participants a taste, while only whetting the appetite for the next 7 days.

“We were so excited about next year, we went out on course and shot video of each day’s singletrack, which we’ve edited and posted on our website” said BC Bike Race President, Dean Payne. “Just a few little teasers to keep you all pumped on what’s around the corner.”

Most other days will see only a few changes as, over the last few years, the course designers have spent countless hours sweeping and buffing trails to create the “Ultimate Singletrack Experience”. Finally, as if there won't be enough fun in all the singletrack, riders can also look forward to more onsite activities in 2010.