Australian Sid Taberlay and Canadian Max "The Mountie" Plaxton will anchor the Sho-Air / Specialized team roster for the 2010 season. Team veteran Manny Prado, winner of the 2009 La Ruta will also return, with the addition of former U.S. U23 National Champion Tad Elliot.

The team will be backed with Specialized bikes, tires and equipment for the 2010 season. 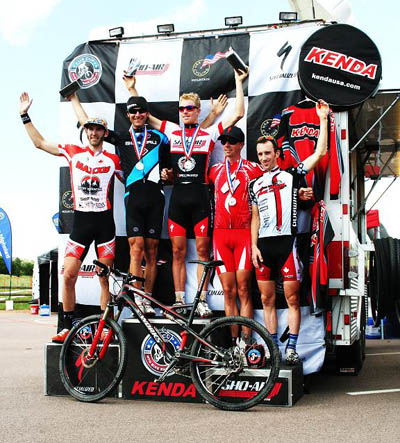 The Sho-Air Specialized team has no women on its roster for 2010. "We're still leaving the door open, not for 2010, but for 2011 and beyond to bring on a female rider. We feel the Sho-Air/Specialized team could really benefit from having a woman on the roster. Unfortunately, we weren't able to make a fit for 2010."

Plaxton is looking forward to another strong season:

"The Team for this year is awesome, we have a really good crew. I have never gotten along so well with my team manager/owner. It's great being around such positive people and pumped on mountain biking like Scott Tedro.

"Most of the riders are the same, except for a young guy whom I hear has a lot of potential and a good head (Tad Elliot). I think we had a good 2009 for being a first year team, and it worked out pretty nice. Sid and myself complement each other in our racing styles so it's fun to work some team tactics when ever the possibility presents itself. I can't wait to get my new race bikes, this year I will racing on the new Epic and 29'r hardtail.

"As far as goals or focus, I'd like to focus on the Pro XCT overall, after losing the lead in the final rounds last year. Also if I can help Canada as a nation gather UCI points, that would be great too, and try and qualify 3 spots in 2012. Nationals is also a big goal and [I would] potentially hit a couple European World Cups with the goal in mind to have the best Worlds possible in MSA. The new H2O Overdrive Triple Crown presented by Specialized looks pretty bad ass with the big prize money and stage race format at each round. All in all, it should be a great year." 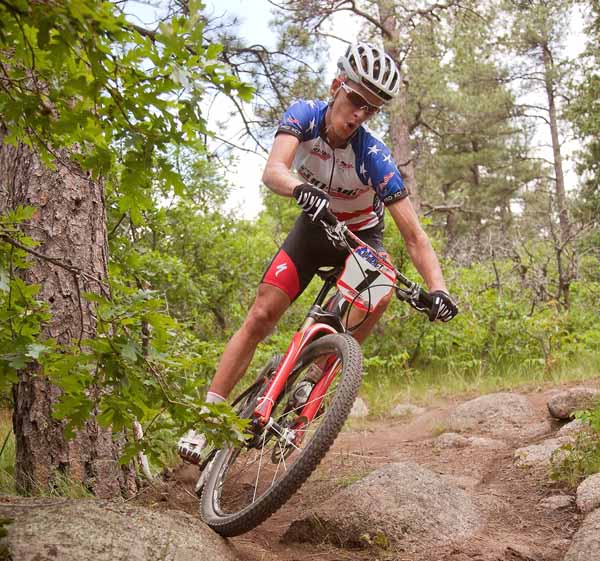