Team SpiderTech powered by Planet Energy is excited to be kicking off their North American race season at San Dimas and Redlands after a successful season start having already won 8 UCI races in the first two stage race campaigns at the Vuelta Cuba and Vuelta Independencia Nacional Dominican Republic. This puts the UCI Continental team fourth in world ranked UCI wins (All UCI Continental, Continental Pro and including Pro Tour teams included) to date for the 2010 racing season. 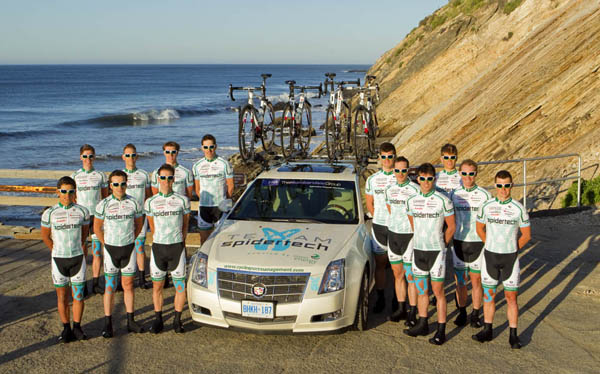 The entire team has been training this week in the Solvang, California region for a short camp prior to splitting the squad, with one team heading to San Dimas/ Redlands and a second squad heading to the UCI 2.2 Vuelta del Uruguay on March 25th to April 4th. 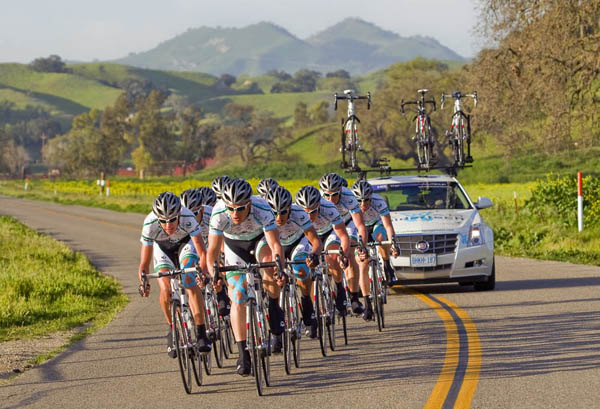 “It is important we keep all of the boys racing during the early season” says Josée Larocque who will direct the team in California. “The team is investing what we need now to be well prepared for the bigger races as the season progresses. Our riders are ready to raise their game.” 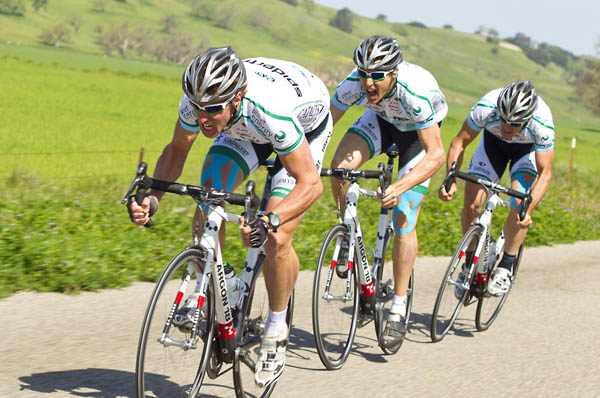