Whistler Mountain, Whistler BC  May 22nd

After a four year hiatus the, classic season-transition event mixing the end of the ski and snowboard season with the start of the bike season returned with rave reviews from participants and organizers. 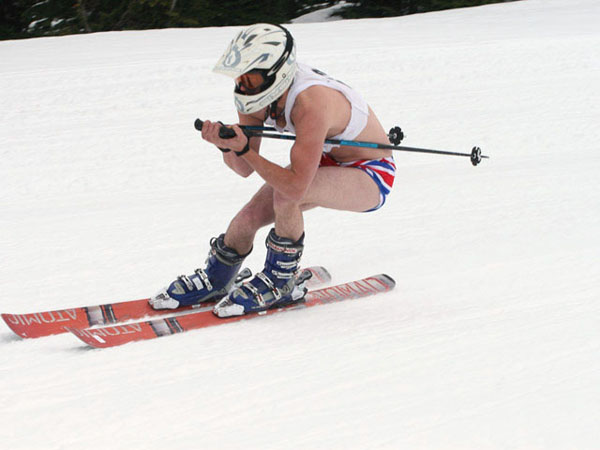 In teams and individually, Crud 2 Mud competitors skied and snowboarded from the top of Whistler Mountain to the bottom of the snow line (about mid-mountain), where bikes and equipment laid waiting. Some ditched ski and snowboard boots while other competitors hopped straight on their bikes and raced through the Whistler Mountain Bike Park on their way to the finish. While most participants were focused on getting to the bottom as quickly as possible, others were just out to have a good time. One patriotic participant even rode from top to bottom in nothing but a pair of union jack patterned boxer shorts.

“We are really excited to be able to host the Crud 2 Mud with such an incredible turnout after a long hiatus,” says Jeremy Roche, Whistler Blackcomb Summer Business Development Manager. “The last two weekends will go down in history as some of the best biking ever in the bike park, what a great start!” 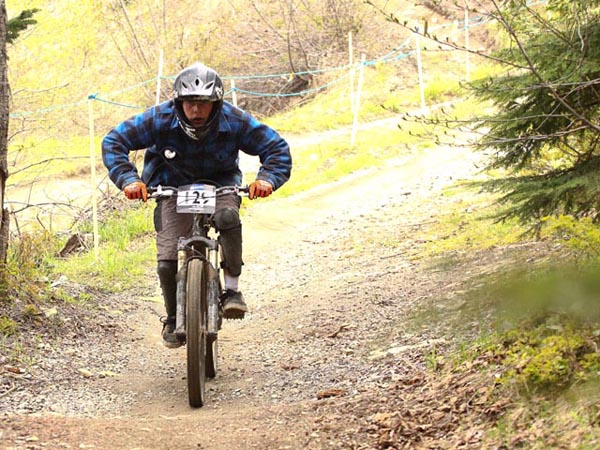