Back in November we announced that Jamie Sparling had joined a European-based squad - Team Raleigh out of the United Kingdom.  Sparling was part of the team introduction last Saturday at the London Bike Show.  The full squad consists of: 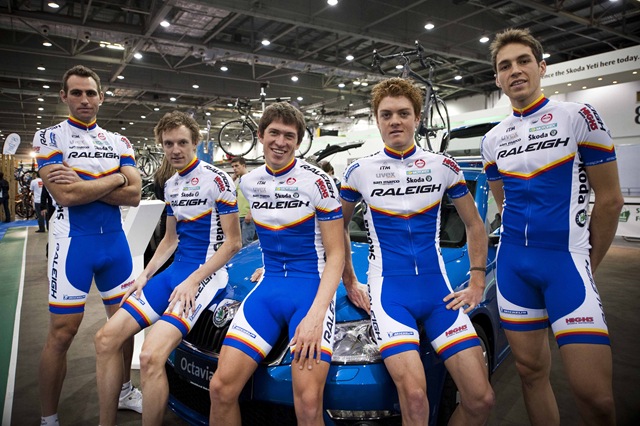 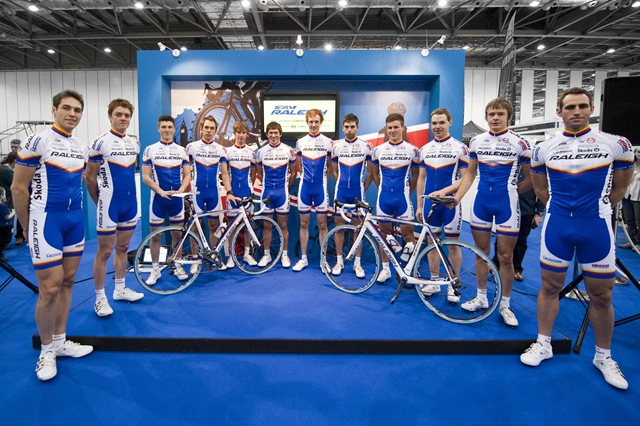