The competitive selection process for the cycling component of the Western Canada Summer Games kicked off last week as Cycling BC held two rounds of testing with British Columbia's top Junior riders. This included a two day Spring Break camp based out of the Burnaby Velodrome on March 24-25, and a weekend of racing at the dEVo Stage Race Classic in Langley, BC. 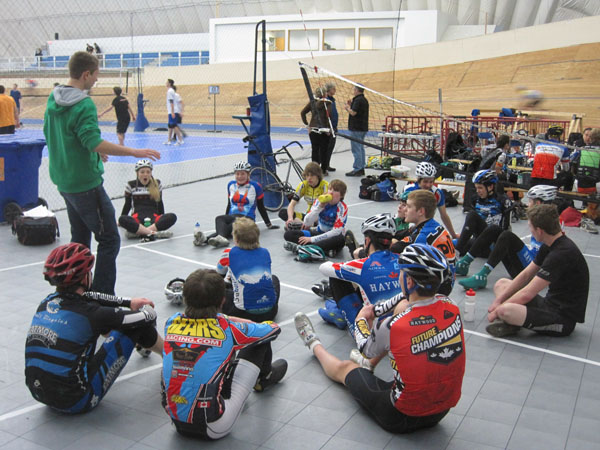 A morning velodrome session greeted the thirty-three athletes who attended the Spring Break Camp led by BC Junior Road and Track Coach, Jeff Ain. Over half of the riders had never ridden a velodrome, making for an exciting session with an emphasis on bike handling skills and pure speed! The afternoon featured a gruelling 3.3 kilometre hill climb time trial test up Burnaby Mountain. The testing continued the next day with a cold and wet 13 kilometre flat time trial in Pitt Meadows, followed by an information session about the Games and selection process in the afternoon. The dEVo Stage Race Classic served as a second selection, with a criterium, time trial, and road race. 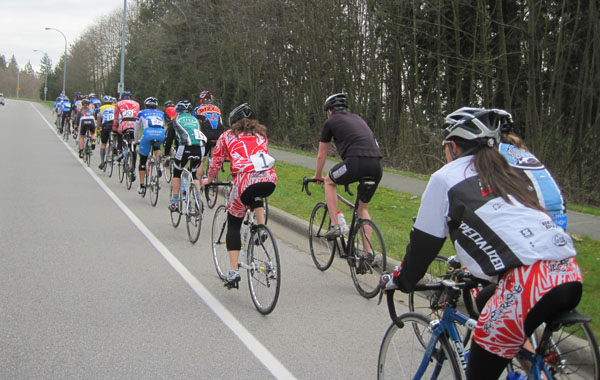 The Western Canada Summer Games is a multi-sport event providing development opportunities for amateur athletes, and to help them advance their skills in a competitive and friendly environment. It serves as a venue to broaden the exposure of athletes looking to move on to national and international competition. It will be held from August 5-14 in Kamloops, BC. 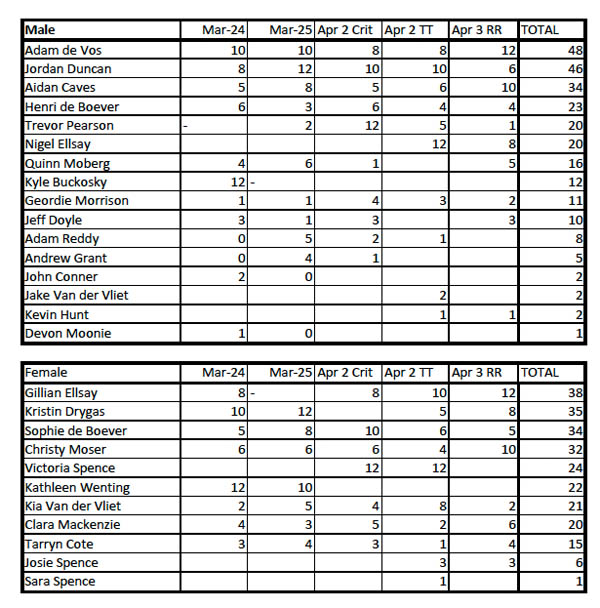