The 2011 Canada Cup National Cycling Series promises a breathtaking season, filled with action and adrenaline as it celebrates its 20th anniversary of mountain bike excellence in Canada.

In its 20th season, eight races will be held in six different regions, with the best cross-country and downhill mountain bikers fighting for top honours of this most important series in Canada for each discipline.

"We are extremely fortunate to work with remarkable local organizing committees that can host these national events in their respective areas. For the last 20 years, the collaboration between the Provincial Sport Organisations and the local organizing committees have been the heart of this national cycling series, and we are thrilled to be surrounded by such passionate and dedicated group of volunteers devoted to the growth and development of our future champions,” said Mathieu Boucher, Director of development for the Canadian Cycling Association.

In 2010, Mikaela Kofman of Toronto, Ontario won the women’s elite title, and credited the Canada Cup races for her ascension to the World Cup level.

“Winning the 2010 Canada Cup Series was a major step in my progression in the sport of mountain biking. It proved to me that my training and hard work was effective and that I can be competitive in the sport on a national level,” said Kofman, who is turning her focus to World Cup competition in this pre-Olympic season. 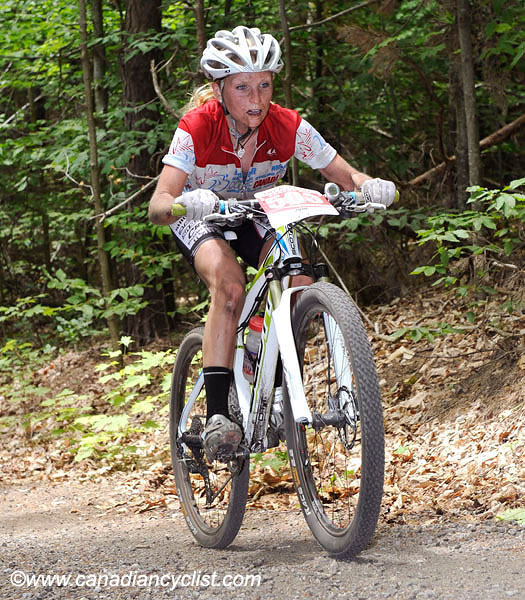 “Coming from the flat lands of Ontario, the Canada Cup series was my first exposure to more challenging terrain. The race series accelerated my technical skills set which is vital when racing on the world cup circuit. World Cup courses are notorious for very challenging, technical components and I can definitely say that the Canada Cup events are essential preparation,” added Kofman. “Moreover, the Canada Cup series draws many of the best racers from across the country. The exposure to this talented pool of racers elevated my competitive edge which showed me what was expected at the world cup level.”

Andrew Watson of Craighurst, Ontario took the men’s title of the Canada Cup in Cross-country, and he also praised the series. 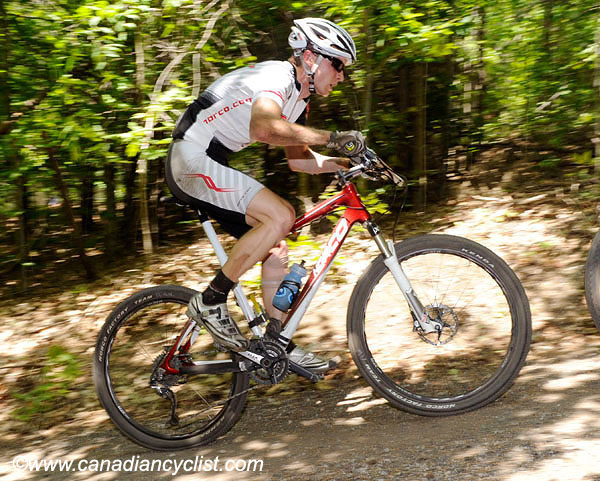 “Winning the overall was great last year, I had won the series three times as an Espoir (U23) and since then it has been a goal of mine to win the senior title. I strive to be a consistent rider and winning an overall series is a great goal to have.”

The national cycling series will be held both in Eastern Canada and Western Canada. The Canada Cup kick start in a big fashion with two races – a cross-country race and a downhill race in Mont-Tremblant, QC, on May 19 and 20th. The series will then travel to Baie-Saint-Paul, Quebec before a stop in Barrie, Ontario. The Eastern leg of the series will be end in Bromont, QC for the second downhill. After a month break, Edmonton, Alberta will host a cross-country race before the final stop in Panorama, BC for two races.

The Canada Cup National Cycling Series represents the highest calibre of coordinated domestic racing in Canada. The series is a stepping stone for any riders with the goals of achieve international success. There are two goals of the series: to provide athletes from across the country with the best possible competitive preparation to aspire to national and international level events, and to develop and promote the sport of cycling in Canada through the encouraged participation of all age and ability categories.