Team Cycling BC has 3 Junior riders in Belgium: Henri De Boever, Jeff Doyle and Geordie Morrison and below is their reports of the first few days. 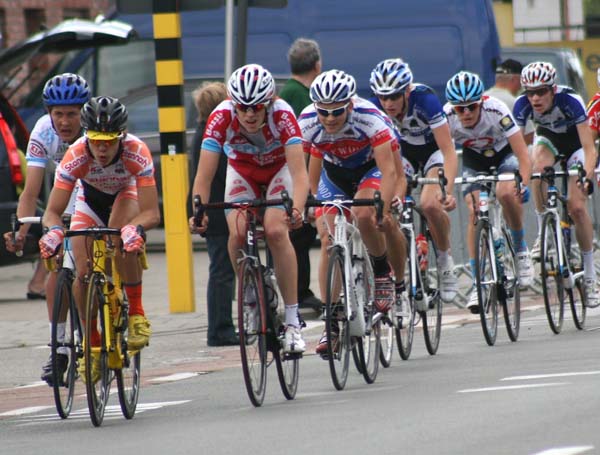 The stay so far in Oudenaarde has been a great learning experience for Jeff, Geordie and I. The racing in this area is among the most fun I've had on a bike in my life. Riding the fabled cobbled climbs such as the Koppenberg and the Muur van Geraardsbergen on our days between our efforts and racing in the heart of Flanders is one of the best ways to learn about what racing professionally would be like. 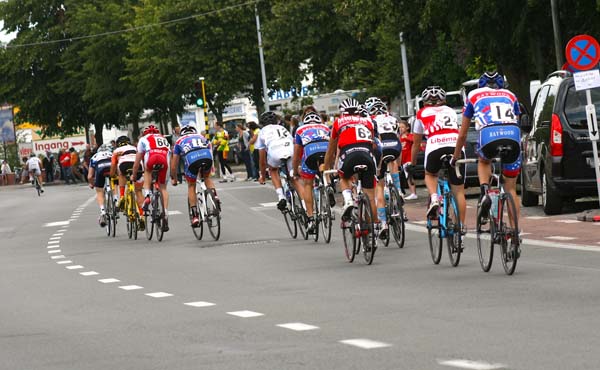 A torrential downpour and a course that included a small climb made the positioning much more important today than in other, flatter kermesses we have done which allowed for smoother cornering. Tomorrow's race is a mere 8km's away and the weather should hold out. I am looking forwards to experience yet another aggressive Belgian Kermesse. 4 down, 5 to go.
Henri De Boever 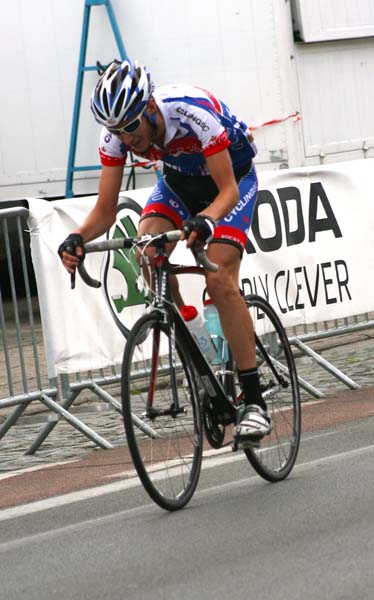 After arriving in Brussels we had only three days to get over the jet lag before we would go to our first Kermis, the common Belgian race.  We kept the rides easy because we all knew that there would be lots of time to go hard later on.

On one of our easy rides we found the Koppenburg, a cobbled climb at about 20% gradient.  Our first race was on Saturday and it was a pan flat course with several corners, one cobbled and one over 90 degrees.

Attacks started right away with the winning break going in the second lap (laps were around 7 km). Henri De Boever and Geordie Morrison found themselves in a break for a couple minutes but unfortunately it was reeled in quite quickly.  Our team suffered some bad luck on the 8th lap with Henri suffering from some stomach cramps and my seat slipping quite far down after a large bump. Both of us were out on the next lap and Geordie only lasted a few more laps before he crashed in a corner after some competition with a Belgian for position.

The next day we were at it again with another Kermis.  This one had a slight hill and 8 corners on a slightly shorter course from the day before at 6 km.  My race was over quite quickly when my legs decided they didnt want to do what I tell them and I dropped out of the race after four laps.  Henri and Geordie did well with Geordie going in a two man break for most of a lap early in the race.  Unfortunately although Geordie was feeling strong he got a flat after 6 laps and was forced to withdraw.  Henri stayed with the group until 2 laps to go, when the main field had been whittled down to only 15 men from 50. He decided to attack to get up to the break up the road but put out so much energy that when he was caught he couldn't stay with the main field.  Although nobody finished again we learnt alot and loved the race.

Monday and Tuesday are now rest days in preparation for another Kermis Wednesday, which hopefully will yield some good results.

We are all very lucky to be able to learn our racing craft thanks to the support of Cycling BC at their wonderful supporters. 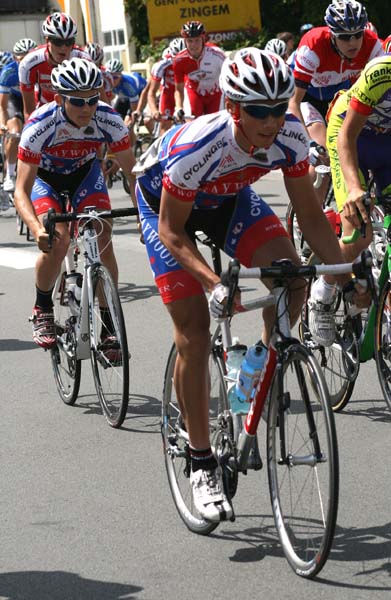 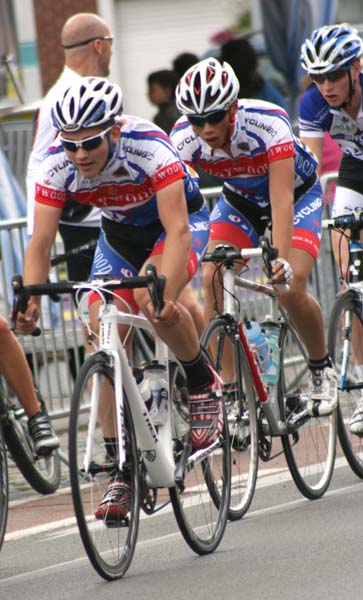