National team coach Richard Wooles has sent the following collection of images from the Canadian track team in Los Angeles, as they prepare for the Pan Am Games and the 2011-2012 World Cup season. 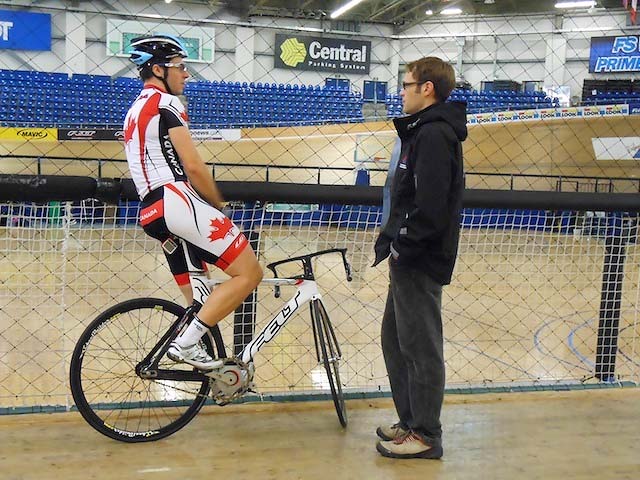 Scott Mulder - "It's great to be back in California with the world class LA velodrome facility just on our doorstep - the London Olympics are getting closer and the whole team is fully motivated for the chance to do Canada proud." 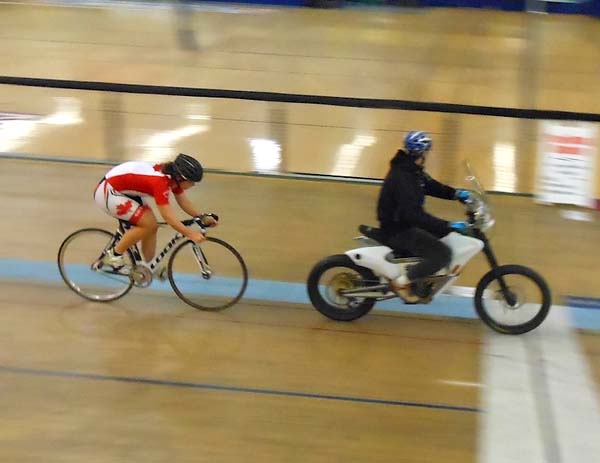 Monique Sullivan - "The whole Canadian track team is back together in LA for the first time since the World Championships in the spring (we all separate and go home in the summer) and it feels good to finally be back together. We are all helping each other prepare for the upcoming World Cup season, to qualify as many spots as possible for the Games and come back with as many medals as possible...." 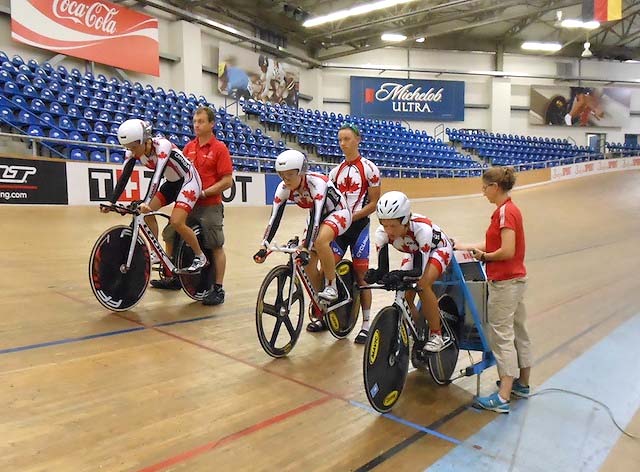 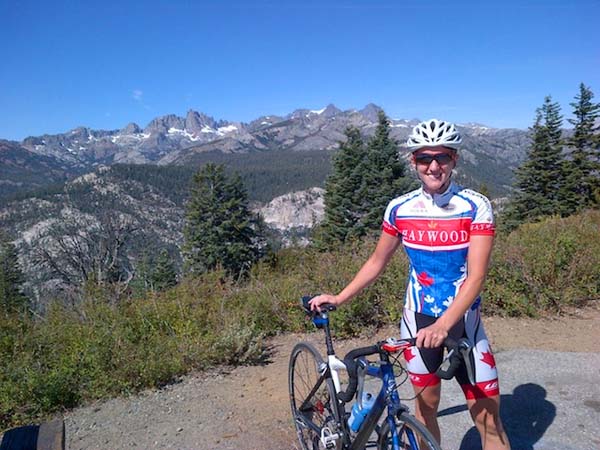 Laura Brown: "The Mammoth training camp was great. We had generous accommodations while we were Mammoth, as we were staying in very nice ski chalets. There were lots of roads we were able to chose from to ride on, and we did lots of climbing. One of our longer rides we drove 20 minutes north and rode up Tioga Pass, which took us into Yosemite National Park. This was a highlight of the trip! The road was amazing, and unlike anything I have ever ridden. I am hoping we can have more training camps there in the future." 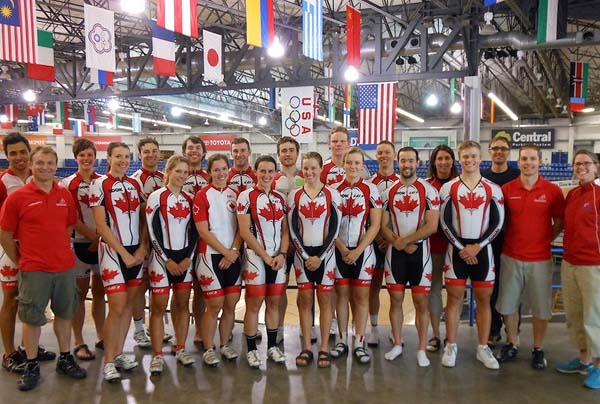