Former national road champion, and SpiderTech pro Andrew Randell has announced his retirement. The announcement came about first in a non-formal fashion, when we ran into Andrew yesterday at the SpiderTech Powerwatts Fitness studio launch (story to follow). We immediately wanted to interview Andrew and announce this important bit of news, but he asked us to hold off for a day until he could write up something more formal. That has now arrived, and is below the link to our video interview with Andrew.

We will be sorry to see Andrew leave the pro peloton; he is one of those consummate professionals that doesn't often get the chance for glory himself, but is integral to setting up the wins by team leaders. As you will hear in our interview, Andrew is not leaving the sport - he will give back by working with younger riders on a revived Jet Fuel squad; a team that he knows well.

My days as a professional cyclist are over. After 16 years dedicated to pushing my body's limits, and at the age of 37, it is time to take a more relaxed approach to cycling. It took a while for me to come to grips with this reality, but now I'm comfortable with the idea. I had some help with the transition: getting married to my lovely wife Janet and spending three weeks on our honeymoon made things a lot easier.

I plan to remain engaged with the cycling community that has given me so much. For 2012 I will be taking up a management/rider development role with the Jet Fuel/La Bicicletta cycling team, with whom I spent many years racing. I always knew that this would be somewhere that I would come back to. Through all my years racing on other teams John Englar (the owner of Jet Fuel) always hinted that I should come back and get involved with the team. I will bring my years of experience to help with the team's mandate of developing Canadian racing talent.

In that vein I will also continue the coaching services that I started in 2006, arcoaching@gmail.com, which has been far more fulfilling than I had expected.

Cycling allowed me to travel the world and provided me with an education that will help me in the coming stages of my life. It is a lifestyle that I would recommend to anyone who has the heart to pursue it - it demands a lot, but the returns are tremendous. For me cycling wasn't simply about winning, it was a journey of discovery and growth. 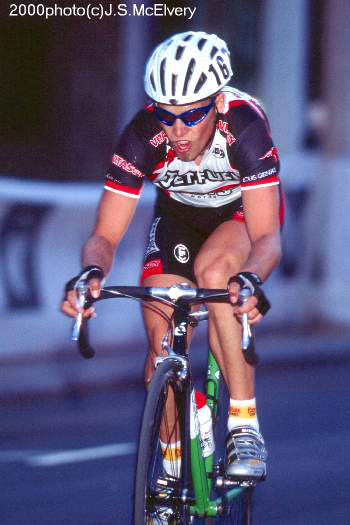 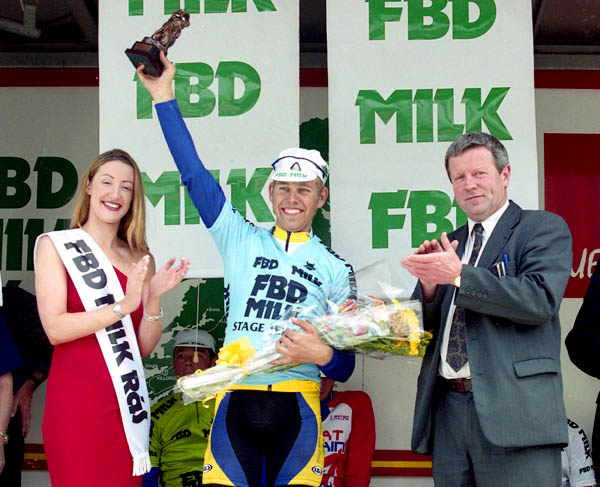 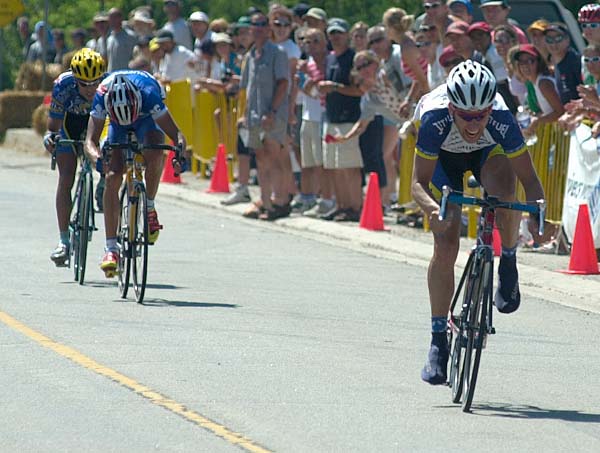 Some of the greatest moments I experienced were: winning my first "pro" race in the States; the Jet Fuel trip to Europe in 2002, on which I won a stage at each of the Tour of Ringerijke, Norway and the Milk Ras, Ireland; my National Road title win in 2002; my years on Symmetrics (2006-2008) where we had such a great group of guys - no egos - and with whom we managed to win the 2008 Tour de Beauce with Svein Tuft, a real coup for Canadian cycling; overcoming the set-backs that I faced while racing with SpiderTech - a nearly broken neck in 2009, a broken femur in 2010, and finally a broken back in 2011; and once again racing alongside Svein Tuft at Beauce this past season, where we raced the best tactical race I have ever done as we battled against the odds to win the race. 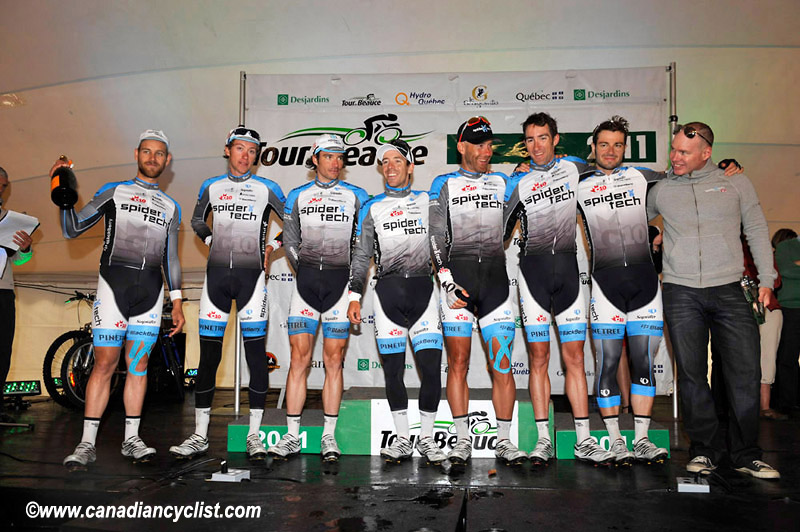 I was fortunate that my career tracked the growth of Canadian cycling out of what were some dark days in the 1990s. 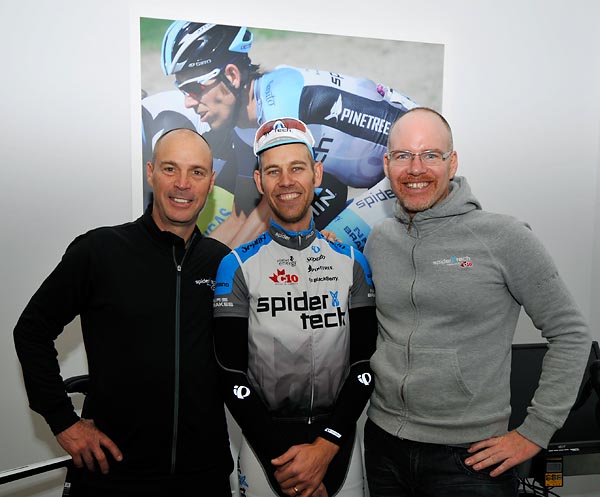 I would like to thank everyone that supported me through my career. My family, whom I shocked when I dropped out of university to pursue cycling; Mark and Alison Hlady and their boys, my second family in California with whom I stayed each spring for 12 years of wonderful riding, without whom I would have quit a long time ago, their generosity was boundless; all the other folks who so generously hosted me throughout the years; my wife Janet, who's encouragement (along with Wil Mills') and unflagging support kept me in the sport for an extra two, fantastic, years of racing with SpiderTech; John Englar of Jet Fuel, who has been a steadfast supporter, and Dave Butler who managed the Jet Fuel team and made so many opportunities happen on a slim budget; Kevin Cunningham of Symmetrics, who's support helped grow Canadian cycling and paved the way for me to race another six years beyond my first retirement; Steve Bauer and Josee Larocque, without whom I wouldn't have pushed my cycling to the levels I did and who showed incredible support in re-hiring me while I was still recuperating from a broken femur; the local bicycle shops, Cycle Solutions and La Bicicletta, who helped make bicycle maintenance bearable; Kevin Field who has always been there with a supportive word during our long conversations; John and Juan, whom I rode every day in the summers as teenagers; Matt Hansen and Joe Giuliano, great companions on the road and confidants; the team-mates with whom I rode over the years; and the fans who make the sport possible. Thank you, without all of you the sport wouldn't have been the journey that it was.


Andrew sent along a selection of images from his career, which we have published here