The Global Relay Gastown Grand Prix presented by Allstream today unveiled the largest criterium winning prizes in North America, with the men’s winner to receive $15,000 and the women’s winner to receive $8,000. With the addition of the criterium’s $40,000 total prize purse, the Vancouver-based BC Superweek (July 6-15) now offers more than $100,000 in cash prizes, along with several thousand more in primes.

For Global Relay CEO Warren Roy, the decision to offer North America’s biggest winning prizes for a criterium is a reflection of the world-leading technology services firm’s corporate philosophy.

“To attract the best people, whether it’s the best and brightest in the high tech sector, or the fastest riders in North America, you need to recognize and reward talent,” said Roy. “Like the other races in BC Superweek, we plan to do that in numerous ways, including a great prize list.” 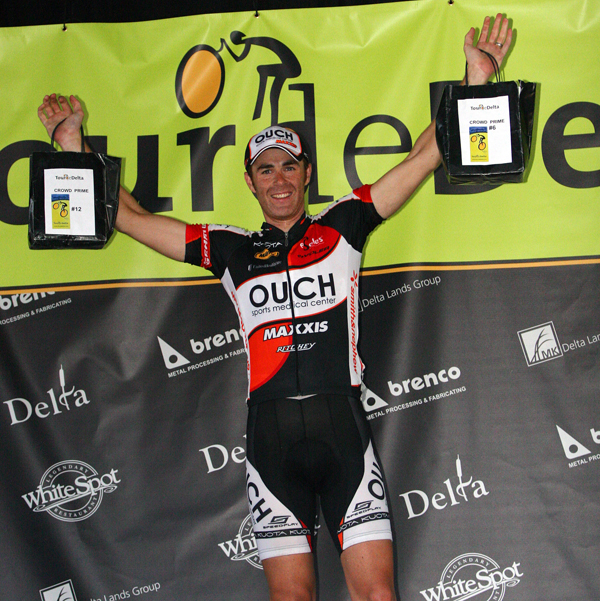 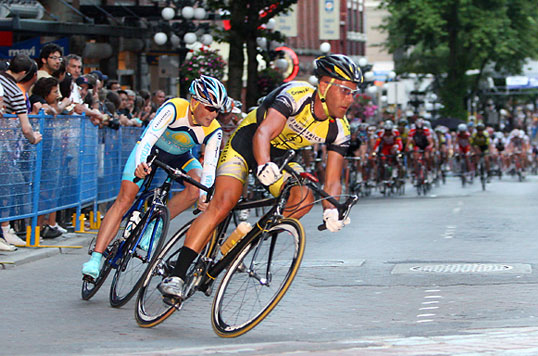 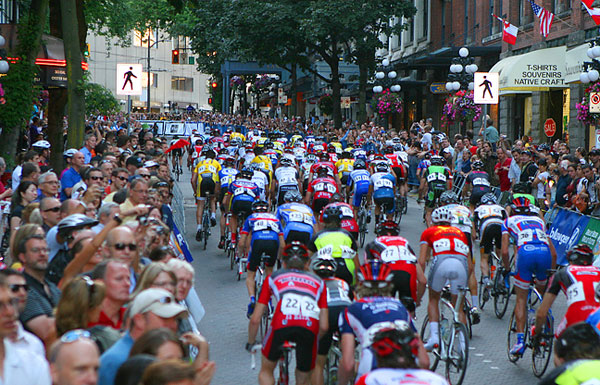 Canadians love their bike racing and BC Superweek is one of the most anticipated sporting events in the Greater Vancouver area. In downtown Vancouver, twenty to thirty thousand spectators are expected to cheer on riders at the Global Relay Gastown Grand Prix, with thousands more spectators lining various other Lower Mainland courses throughout BC Superweek’s nine days of racing. On top of that, BC Superweek’s loud crowds are known for raising more than just their voices. BC Superweek’s always hefty crowd primes recently included a $2,500 whopper won by Andrew Pinfold at the Tour de Delta’s Brenco Criterium. 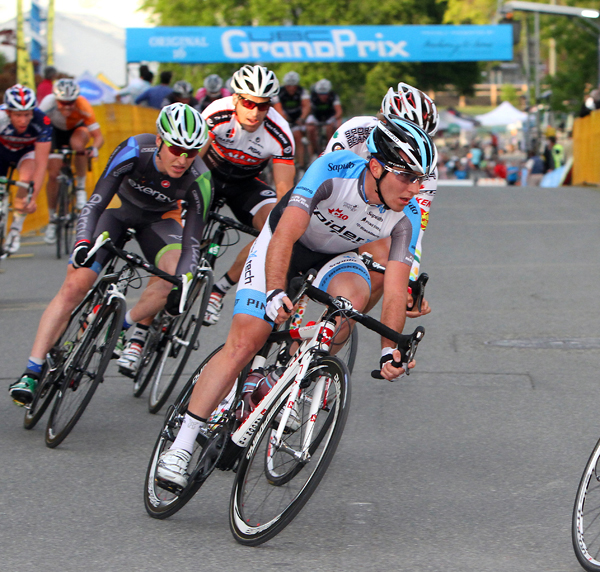 BC Superweek helps teams maximize their travel and accommodation budgets with all stages conveniently located in the Vancouver, BC area, and host housing and hotel accommodation available on a first come first serve basis. There are even discounts available for riders and teams taking on all nine stages.

BC Superweek delivers near daily racing with nine races over 10 days. In addition to six criteriums (including the high-speed Gastown Grand Prix, with its brick streets and challenging hairpin corner) BC Superweek features one hill climb stage along with the 140 kilometre Tour de Delta White Spot Road Race and the 130 kilometre Tour de White Rock Road Race.