Opus bicycles will once again compete on the Canadian national mountain bike race circuit in 2012, and are pleased to announce both new and returning riders to the team. 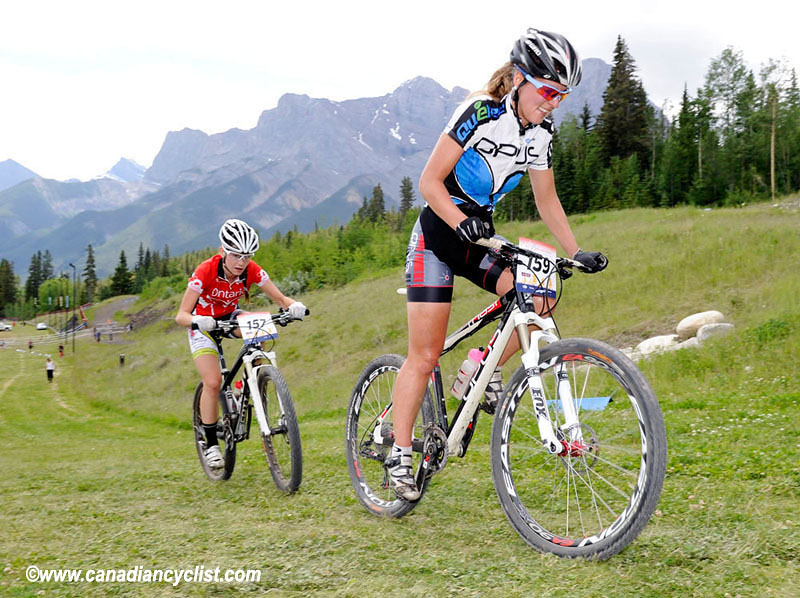 Andréanne Pichette at the 2011 XC Nationals

With their strong success in 2011, Opus Marketing Director Sylvain Bossé is excited to see so many riders return for 2012, “Andréanne Pichette is a very talented young woman who continues to achieve top results both in Canada and on the world stage. We’re pleased to see Andréanne return, along with Quebec Cup Masters Champion Alex Frappier. We look forward to building on the momentum of a number of our other exceptional riders who made up the 2011 team as well.”

With over ten years of experience and the 2011 Quebec Cup Championship Senior Elite title, Bélanger-Barrette is a welcome addition to the team. “We believe Mathieu’s enthusiasm and dedication are an excellent complement to our existing national mountain bike team,” explained Bossé.