Two of Canada’s top gravity teams – PerformX Downhill and Team Young Guns – are joining forces to take on Canada and the World Cup. The PerformX Young Guns Downhill Team, based out of Whistler, BC, will field four top Canadian DH athletes poised to challenge national titles and see success on the world stage.

Both PerformX and Young Guns have a history of fostering top junior Canadian downhill talent with the goal of elevating them to the World Cup level. This year, the team will be comprised of Remi Gauvin, Micayla Gatto, Casey Brown and Brendan Howey. Joining the team for select events will be pro motocross/crossover athlete Shawn Maffenbeier. The team is sponsored by Commencal, Shimano, Fox, Spank, MRP, Maxxis, SDG, Troy Lee Designs and Oakley.

“I couldn’t be happier with the lineup of the new PerformX Young Guns Downhill Team,” says Todd. “This is the third season training with Remi and he’s fit and on a tear. I’m also excited to be training two of Canada’s top female gravity racers, Micayla and Casey. I’ve been working with Shawn for five years on the moto side and am looking forward to watching his crossover talent on a mountain bike. Bringing PerformX and Young Guns together will set the stage for some strong results and excellent exposure for our sponsors.” 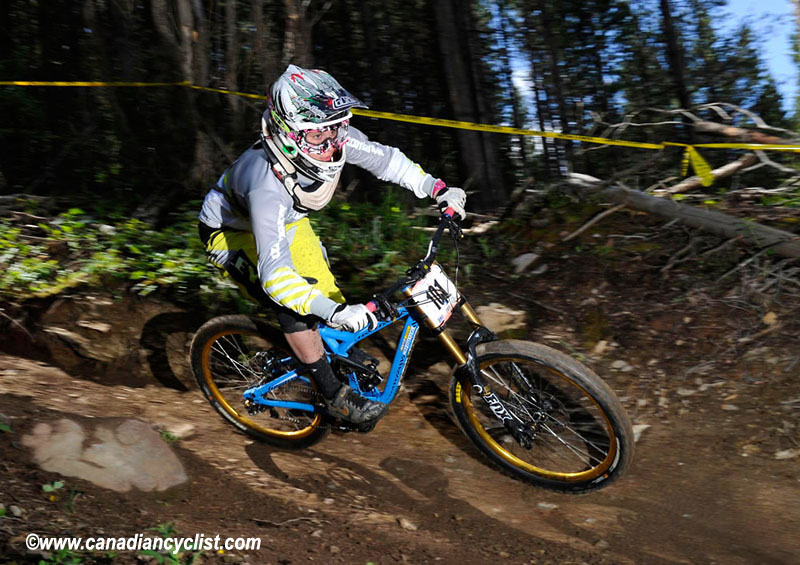 Remi, Micayla and Casey will be racing in gravity disciplines at select World Cup events, premiere Canadian events including the National Series and Canadian Championships, as well as in selected stand-alone events such as Crankworx and World Championships. Brendan will also race in selected events, as well as continuing his hugely successful freeride video parts. When not competing in the CMRC pro national motorcross series, Shawn plans to train with the team and race select mountain bike events including Crankworx. 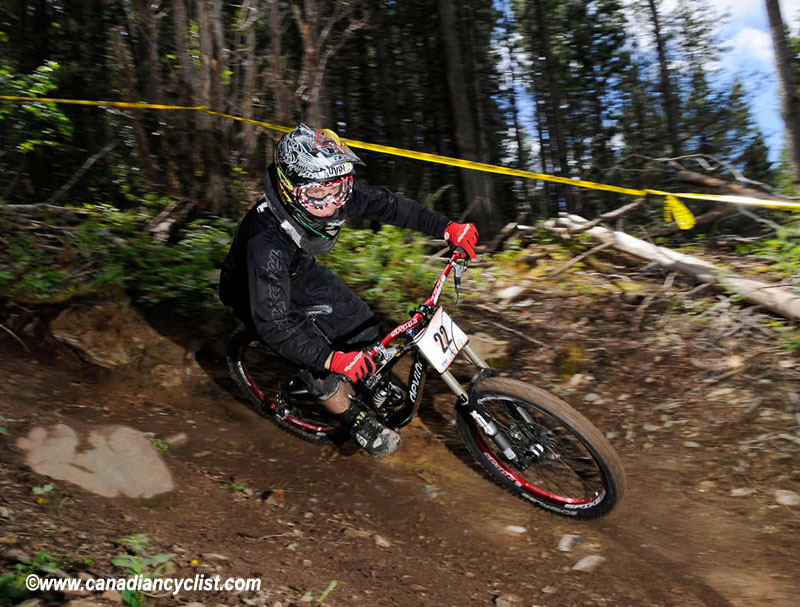 “I have been fostering top young Canadian mountain bike talent for years and this new team is an evolution to the next level,” says Tomlinson, two-time Olympic athlete and former mountain bike endurance world champion. “PerformX has been turning heads since it hit the Canadian scene two years ago, and I’m confident PerformX Young Guns has the chemistry and talent to shine on the world stage.”

In addition to a busy race schedule,  PerformX Young Guns will also step up their downhill race coaching program in 2012. Guest coaches from the team will assist as well as visiting coaches such as Steve Smith and various other top downhill riders Todd trains. The program will offer aspiring racers the opportunity to learn from the best. A full announcement is slated for the near future.