Olympians Emily Batty and Joëlle Numainville have confirmed their presence at the upcoming Cycling Celebration to be held in at the Arcadian Loft in Toronto, on October 26th.

Batty, who stepped on the World Cup podium for the first time this past season, has continued to show tremendous progress on the international scene in her first year in the elite category, and showed great courage and determination when she started the 2012 Olympic Mountain bike race with a broken collarbone, an injury she sustained just days before the biggest race of the last four years. Batty is a four-time Canadian U23 Champion in women’s cross-country Mountain Bike. 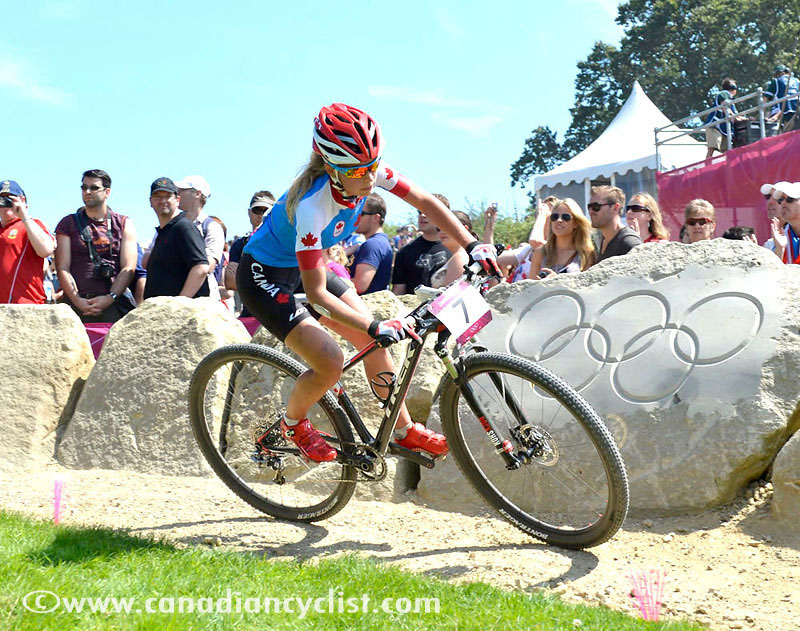 Numainville, one of the world's best sprinters in the women’s road peloton, also added her name to the confirmed guest list of Olympians and Paralympians. Numainville won the 2010 Canadian Road Championships, and finished third this season at the Tour of Flanders, one of the biggest races on the women’s calendar. 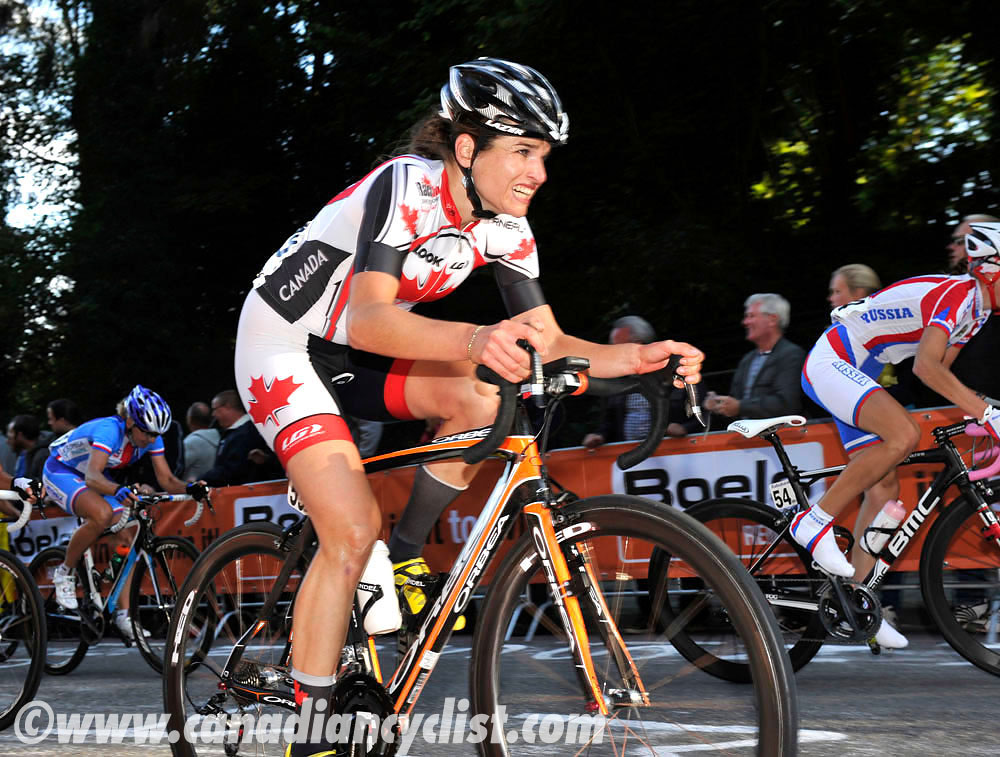 In addition to these two Olympic athletes, Olympic coach Denise Kelly also confirmed her attendance. Kelly is the Head Coach of the Canadian Women’s Road Cycling team, and notably led the Canadian team to the Olympic Games and World Championships this past season.

The event gathering all these Olympians and Paralympians will be held on October 26, at the Arcadian Loft in Toronto.

Tickets can be purchased Here.