The Champion System Pro Cycling Team is adding a pair of Canadians to its roster for the 2013 season with the signings of Ryan Anderson and Ryan Roth.

Champion System General Manager Ed Beamon said he kept a close eye on the pair this season while they competed on Team Spidertech powered by C10. When that squad announced it would be suspending racing operations for 2013, it opened the door for them to join the first Asian pro continental cycling team.

"Although I am disappointed to see the Spidertech program disbanded for 2013, I am very happy to have the chance to get these guys on our squad," Beamon said. "They are going to be a tremendous asset, especially to our European campaign. Spidertech has been a great and loyal supporter of cycling – especially in North America – and we welcome the opportunity to support a few of their riders and hope they can continue to keep alive the positive image their brand has created.” 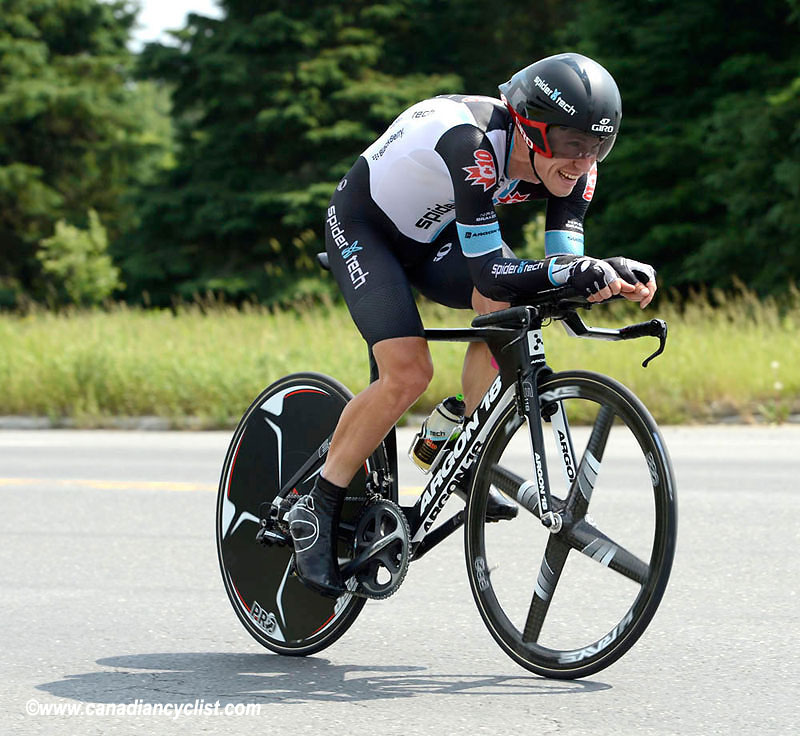 Roth, 29, is the reigning Canadian national road champion and a past Under 23 Canadian road champion. The winner of this year's Tro-Bro Léon and past winner of the Univest Grand Prix (2011) and Niagara Classic (2009 and 2010) said he did have some choices with regards to a new team, but felt Champion System would be the best fit.

"I would like to help the team out with developing our less experienced riders, be involved in lead outs for our fast men and support our climbing and GC (general classification) contenders in stage races," he said. "When the opportunity presents itself, I would also like to win races myself. I also hope to continue to improve. I feel like I have been doing this little by little over the past few years." 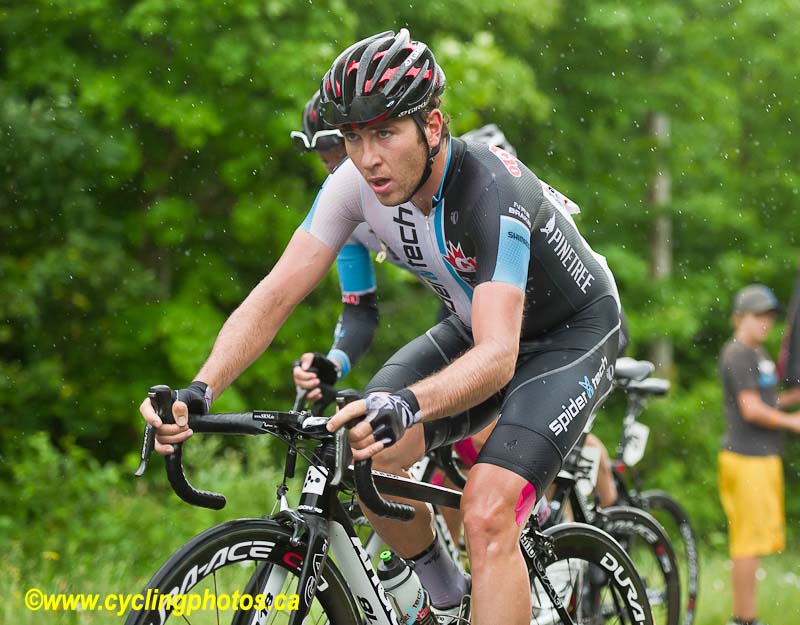 "I see myself being able to provide great support for my teammates throughout the year, as well as chasing down some personal results," he said. "I have personal goals of continuing to develop in the European races and believe that results will follow that. I expect to have a successful year with Champion System."