Former U23 world champion and 2012 Olympian Burry Stander of South Africa was killed earlier today after being struck by a car while riding his bike.  Stander, aged 25, who was on the Specialized Factory Team, was out on a road training ride in his home area of Shelley Beach in KwaZulu-Natal, on the south coast of South Africa. 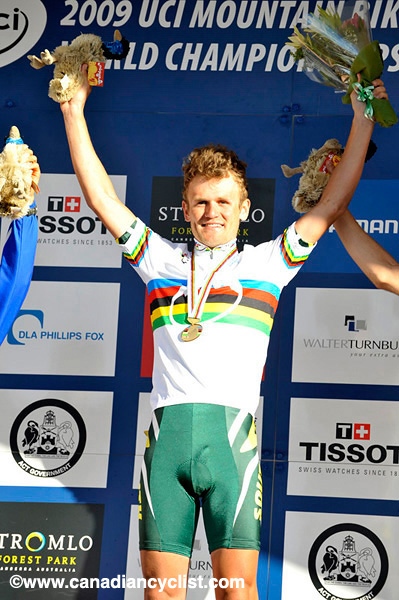 I have known Burry since he was a Junior, through his early career with GT and then on the Specialized team.  He won the Absa Cape Epic with team mate Christoph Sauser, was the only South African to have won a Cross-country World Cup, and was still in the early days of a stellar career.  Besides being an extremely talented rider, he was also an articulate and outgoing guy, who loved practical jokes.  I am proud to think of him as a friend.

This is a tragedy for the cycling community, and we offer our condolences to his wife Cherise, his family and team mates. 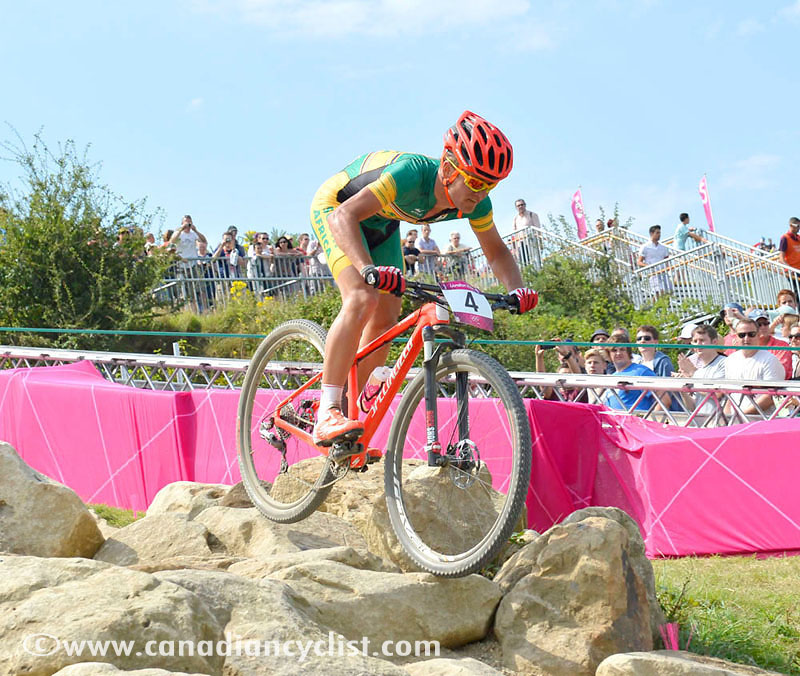