Just a reminder that the World Cup held last weekend in Aquascalientes, Mexico, was on a track built by Canada's Peter Junek from St Catharines, Ontario. A new world record was set in the women's Flying 200m, and 27 men went below 10 seconds in the men's Flying 200m. This velodrome with a laminated wood (LVL) surface was designed and built by Junek (as was the 2011 PanAm track in Guadalajara).

Junek is currently in South Korea, finishing the construction of an outdoor 250m track. His company BTR Inc. (Board Track Racing Inc.) has been certified by the UCI as a designer of UCI-approved velodromes. Visit /www.junekvelodromes.com/. 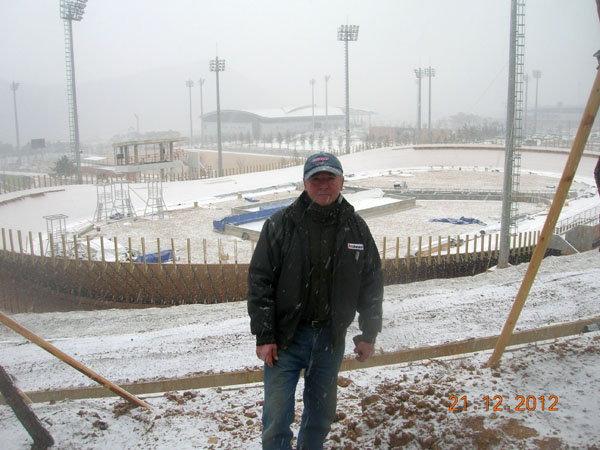 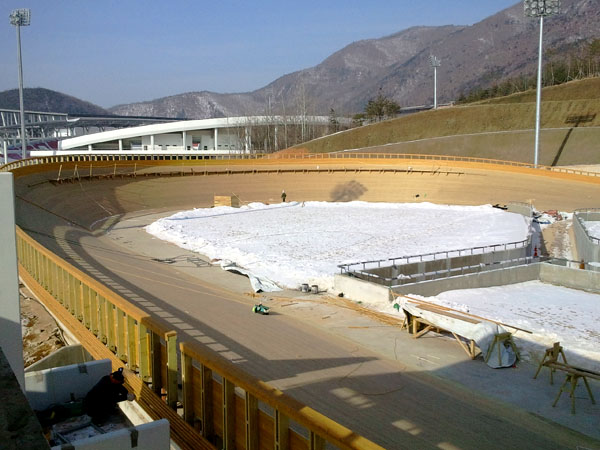 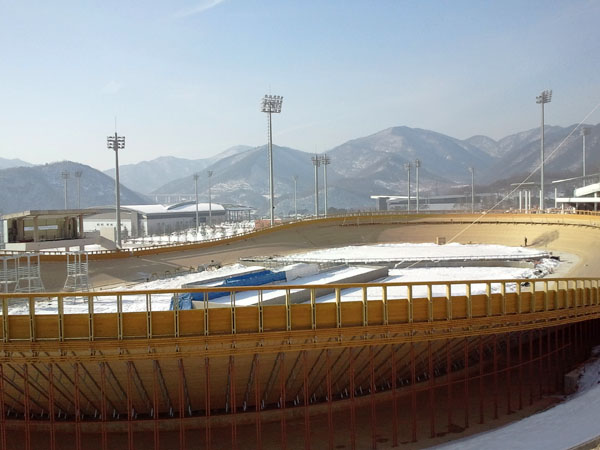