Upon returning home to Canada from Louisville, Kentucky, I felt that a letter like this was warranted, because the support for the Team Canada riders at this year World Championships was absolutely amazing.  A shining example of this outstanding support was during the pre-ride on Thursday. The pre-ride window was a short two-hour block, and it was the first time the course was open. Just about everyone was out riding the course and getting in as many laps as possible. The course was very muddy and the sand pits were still soft, so this combination created a tarred and feathered type situation. After two laps gears would be skipping so bad that you couldn't continue your pre-ride.

At the beginning of the training window there were no hoses or washers in the pit zone. This was the first Cyclo-cross World Champs for the Canadian support staff, but their years of touring the world with the Canadian mountain bike team more than made up for their limited cross experience. Early into the training session, Ian Hughes, the Team Canada coach, became aware of the mud and sand related issues and called the mechanics to work out a solution. Soon after, Team Canada had a gas-powered pressure washer in the pit and Canada was the envy of every other cyclo-cross rider in the world. A line of other riders soon formed hoping to use the Canadian washer, and Andy, being the nice guy that he is, announced to the line that his washer was for Canadian and World Champions only. Marianne Vos was appreciative. Throughout the entire Thursday pre-ride, team Canada was the only nation to have washing equipment in the pit zone. 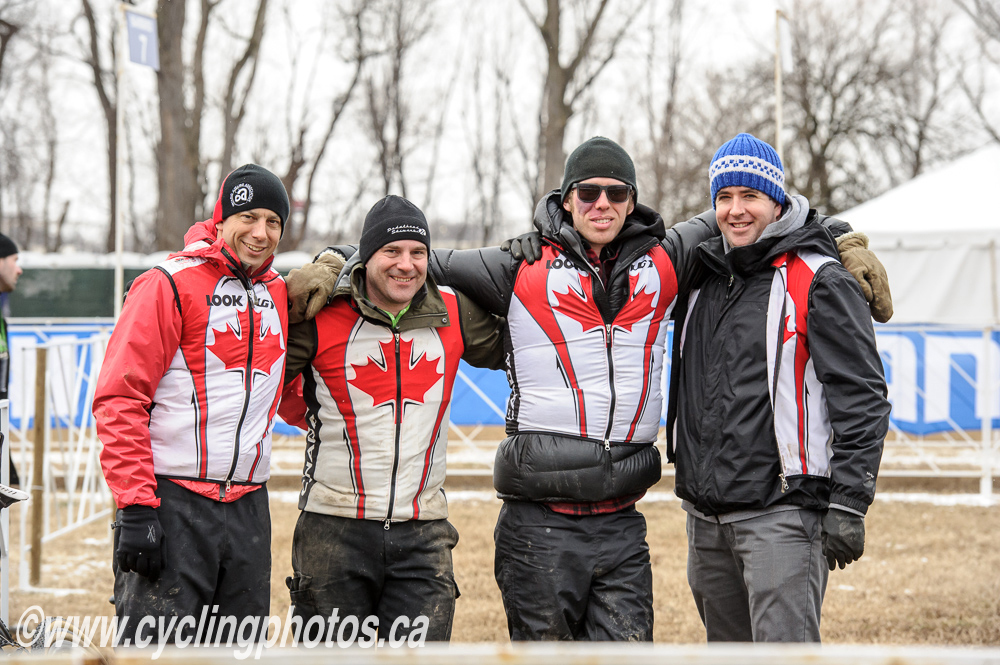 Not only did the team have a group of experienced and well organized mechanics, but Norco also stepped up to support the team. They brought down the Norco Factory Team trailer, which was set up in the expo area and we used this as a base for Team Canada. This gave the Canadian riders the option of getting their bikes serviced in the Expo area near the course, as well as the rider-only warmup area near the start. Hardly any of the European riders had this option and it put all of the Canadian riders on-par with the home country trade team riders, such as Cannondale-CyclocrossWorld and Rapha-Focus.

Canada didn't win any medals at this year's World Championships, but we did have our biggest team ever in attendance. All of the Canadians fought hard and didn't quit, and I'm sure the rest of the world took notice. The Canadian team had a professional presentation and everyone was positive and friendly, which reflected well on Canadian Cycling and Canada as a whole.

On behalf on myself and the rest of the Canadian Team that attended 'Cross Worlds, we would like to thank our mechanics, Norco and Cycling Canada for the amazing support at this year's event. 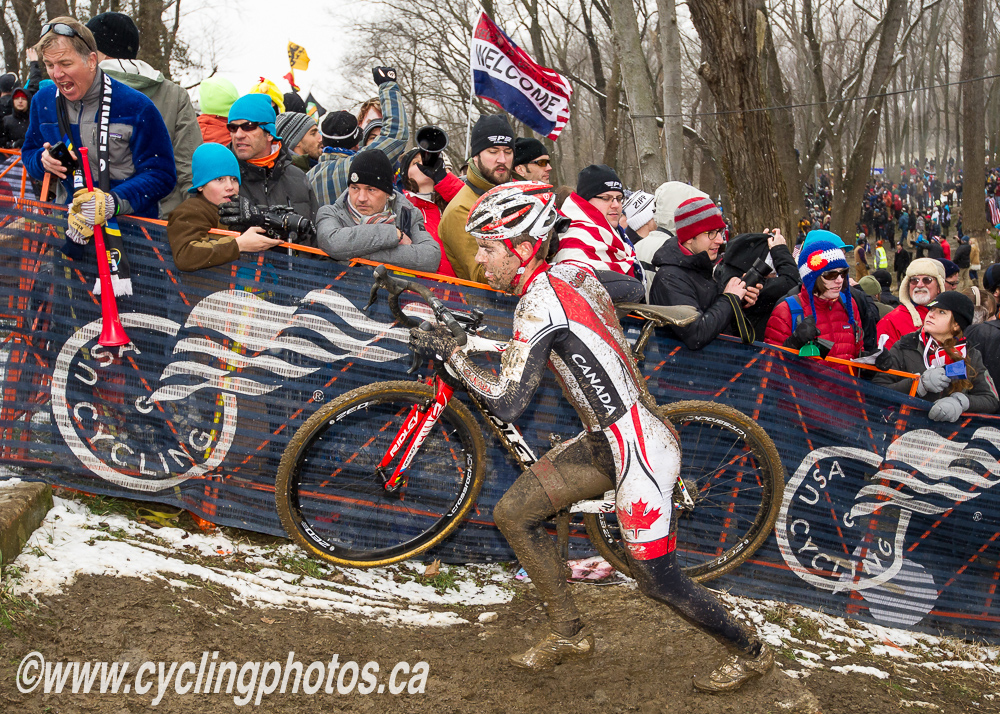