Professional cycling returns to the lower mainland in less than three weeks, and BC Superweek promises to be bigger and better than ever with more top teams and riders competing for more money and international ranking points.

Canadian Olympians are among the many that will line up against other top professional teams and riders from all over the world, including entries from Germany and New Zealand, at Canada’s biggest cycling series, with nine races over 10 days and $110,000 in prizes. 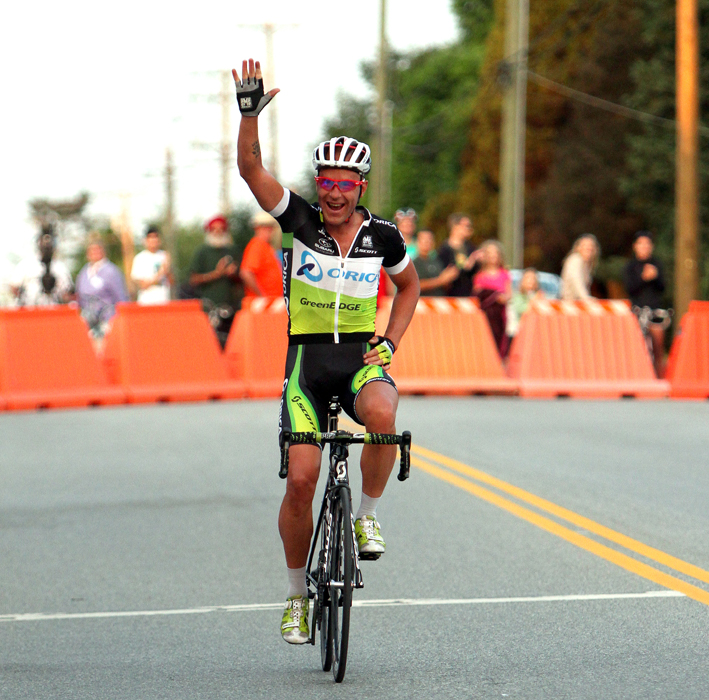 For the first time ever, BC Superweek racers will also compete for valuable Union Cycliste International (UCI) points from the international governing body of cycling, which has sanctioned the 2013 White Spot Delta Road Race.

“This will be the only road cycling race in BC to have international sanctioning,” said BC Superweek Race Director Mark Ernsting, who expects more top North American Continental and Pro Continental teams to attend BC Superweek. “And cycling will be one of a few sports in the Lower Mainland with an annual international event for enthusiasts to look forward to.”

Having yet another level at the Tour de Delta in 2013 should also provide carry over benefit to the rest of BC Superweek, which is already coming off the high of having more than 20,000 spectators pack the streets for last summer’s return of the prestigious Global Relay Gastown Grand Prix. Not to be outdone, Gastown has boosted the prize total for the mid-week race to $45,000, bringing the BC Superweek total to $110,000 – the largest cycling series purse in Canada. 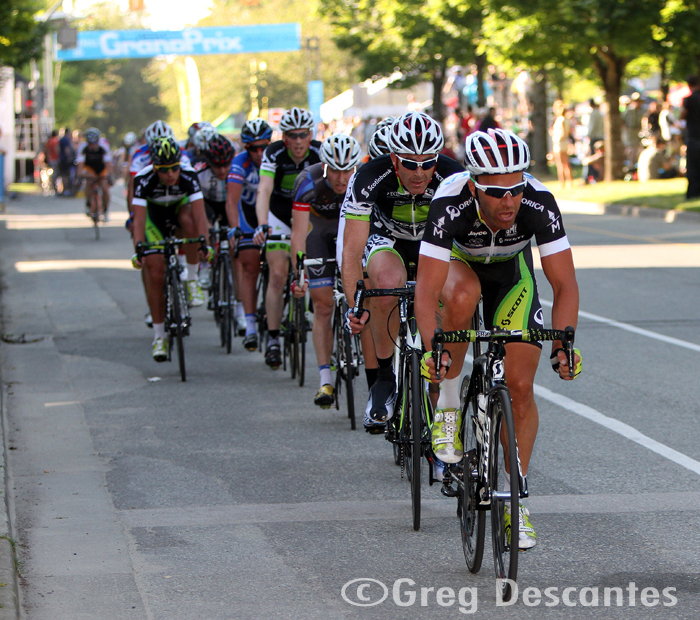 Add the continued success of the Original 16 UBC Grand Prix presented by Mahony & Sons; the Giro di Burnaby presented by Appia Development, Embassy Development, & Palladio Jewellers; and the historic Tour de White Rock presented by Haywood Securities and it figures to be a great 10 days of top professional cycling in the lower mainland when BC Superweek returns for 2013 from July 5 to 14.

“This promises to be the best BC Superweek yet,” Ernsting said.

In addition to drawing more top teams from North America, the availability of UCI points could make a big difference for Canada at future World Championships and the 2016 Summer Olympics, where the number of spots in events like the Road Race are determined by points at several levels. Canada just missed out on getting two extra spots in the 2012 Olympic Road Race in London, leaving Ryder Hesjedal by himself in a race that was dictated largely by team tactics. With many top Canadians at BC Superweek annually, the extra UCI points could make a difference in 2016.

It may also inspire future Olympians, something BC Superweek has done before.

For proof, look to Jasmine Glaesser, who in just a few years went from a local women’s learn-to-race program, to competing at (and later dominating) BC Superweek, to winning a bronze medal at the track at the 2012 Olympic Games. 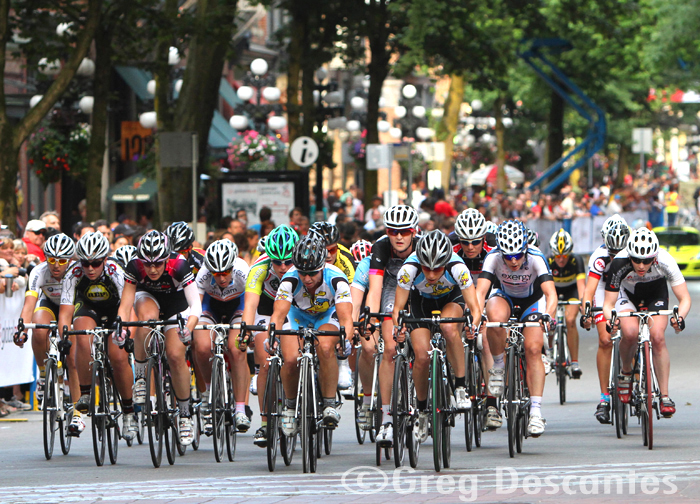 “The benefits include a stronger field with national teams pursuing UCI points, opportunities to carry out sport development initiatives, and a race experience for Canadian and BC riders that contributes to their growth in the sport,” said John Tolkamp, President of Cycling Canada, said of the sanctioning. “The addition of a UCI sanctioned road race in BC supports growth in Western Canada, increases the visibility to a young audience, and helps the development of high level athletes and teams by exposing them to the highest level.”

The payoff has included countless local riders using strong showings at BC Superweek to launch their professional cycling careers, earning contracts with top North American teams by impressing the managers and directors that come every year to compete and find new talent. It’s a list that includes many of Canada’s best, from Glaesser to Svein Tuft and Christian Meier, who compete together in Europe now and were two of just three Canadians to finish this year’s Giro d’Italia. Others, including Sebastian Salas and Ben Chaddock, have earned deals with top North American teams after impressing at BC Superweek.