Saturday marks the beginning of the 12th edition of North America's original mountain bike stage race, the TransRockies Challenge.  Almost 400 mountain bikers from 22 countries will hit the trails of the Canadian Rockies in an effort to 'find out what's inside...outside'.  Riders from Canada, the United States, Australia, Ecuador, South Africa, Portugal and beyond will experience what real, epic, mountain biking is all about.

The 2013 TransRockies Challenge is the final running of this storied mountain bike stage race.  Of course, the event would be nothing without the 4000 + riders that have joined us over the years.  Check out these stats: 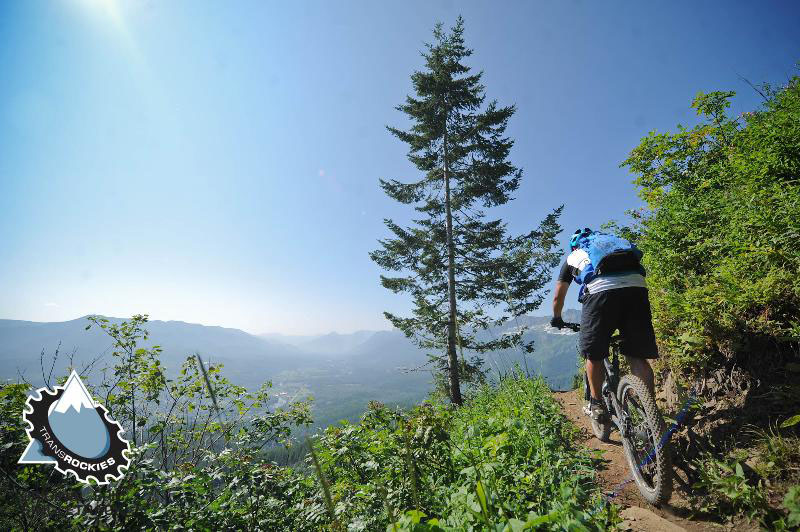 The 2013 field is stacked with elite riders making for a very competitive field.  We welcome back many past TR7 champions including Trish Grajczyk, Milan Spolc (back for his 6th TR from the Czech Republic), Team Planetfoods/Honeystinger rider Jon Firth, Kate Scallion, and Jean Ann Berkenpas.  These riders will be mixing it up with the likes of 2013 B.C. Bike Race champion Kris Sneddon, Swedish pro Calle Friberg, former Xterra World Champion Michael Tobin and past World Mountain Bike champion Mike Kloser. 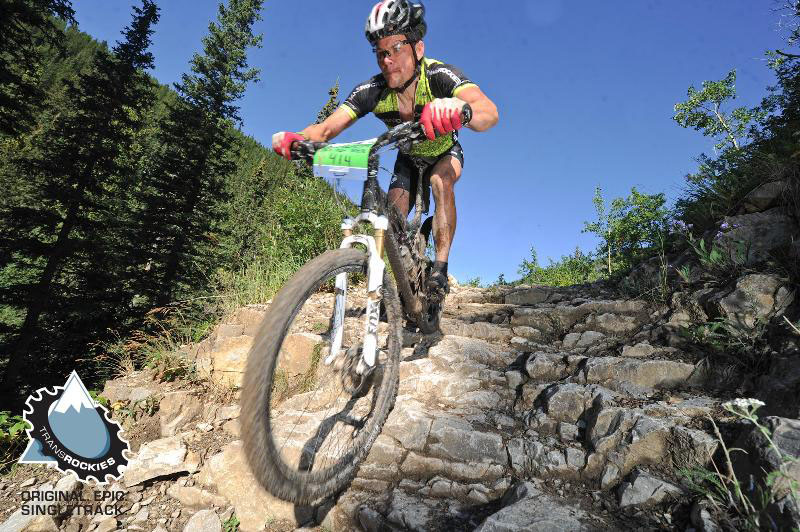 The TR3 and TR4 events will offer some fierce competition as well  when past TR4 champions Jeff Neilson and Ian Auld, TR7 champion Sandra Walter, and Trans-Sylvania Epic champ Sonya Looney take to the trails.

The final year of the TransRockies Challenge will boast an almost completely redesigned course.  Stages 1,2 and 3 in Fernie, B.C. have been tweaked to maximize the use of available singletrack and take the riders to the high alpine and scenic vistas.  Stages 4 and 5 will see a return to the Crowsnest Pass and the town of Blairmore.  Blairmore was a popular stop in previous years and is quickly becoming known as an up-and-coming mountain bike mecca.  Due to flooding in Kananaskis Country, stages 6 and 7 have also been modified.  Stage 6 will travel through K-County with a traditional Rafter Six Ranch finish.  Stage 7 will complete the event with a ride in from Deadman's Flats to the Canmore Nordic Centre and a Main Street Canmore Finish.