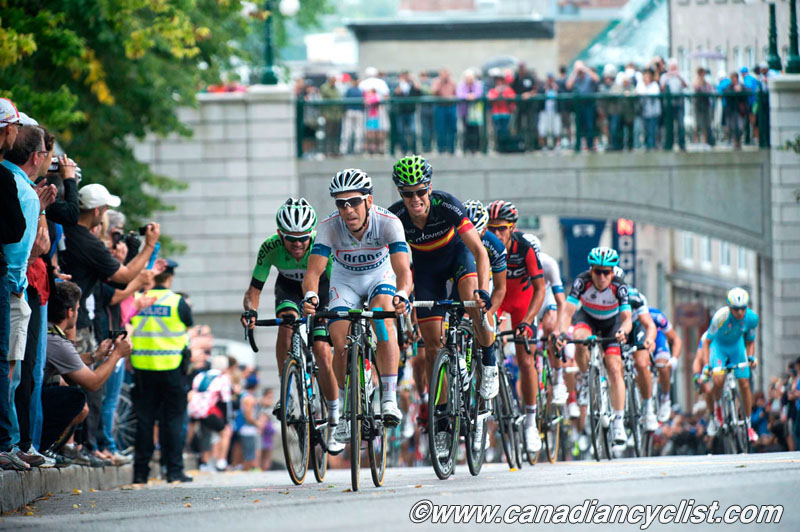 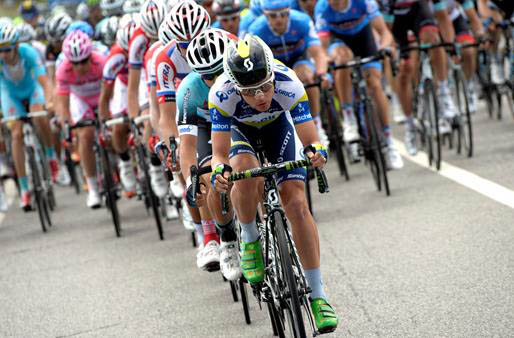 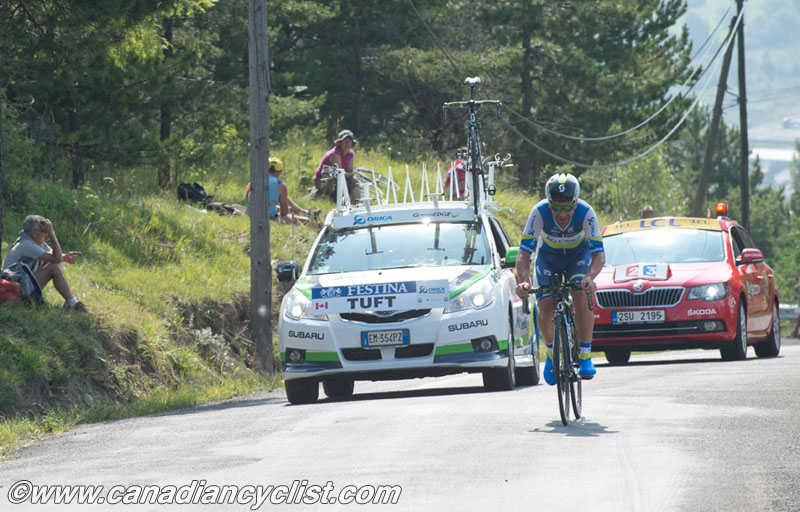 Although Canada qualified for three riders for the men's road race, Cycling Canada opted to send only two riders. Ryder Hesjedal, who finished third in the Grand Prix cycliste de Montreal last Sunday, declined his selection and it was deemed that there were no other athletes available who would be competitive in this event.

"This event is an opportunity to showcase competitiveness and performance in favour of development," said Cycling Canada High Performance Director Jacques Landry. "We have to field a competitive team for this prestigious and high-calibre event. In the elite category for road cycling, Canada will no longer use World Championships as a development tool, as many other races serve that purpose."

Canadian Cyclist will be on-site, as always, to provide daily coverage, interviews and photos.