September 20/13 0:20 am - Downhill World Cup Concludes This Weekend in Leogang

The 2013 UCI Mountain Bike World Cup concludes on Sunday with the final round of the Downhill competition, in Leogang, Austria, site of the 2012 world championships.

The 2600 metre Downhill run will favour riders with fitness and endurance. The very fast course has a 'Bike Park' feel to it, and requires riders to pedal hard to maintain speed all the way down, especially on the opening half of the run.  The weather forecast is for near perfect conditions - with sunny periods and temperatures in the mid-teens (Celcius). 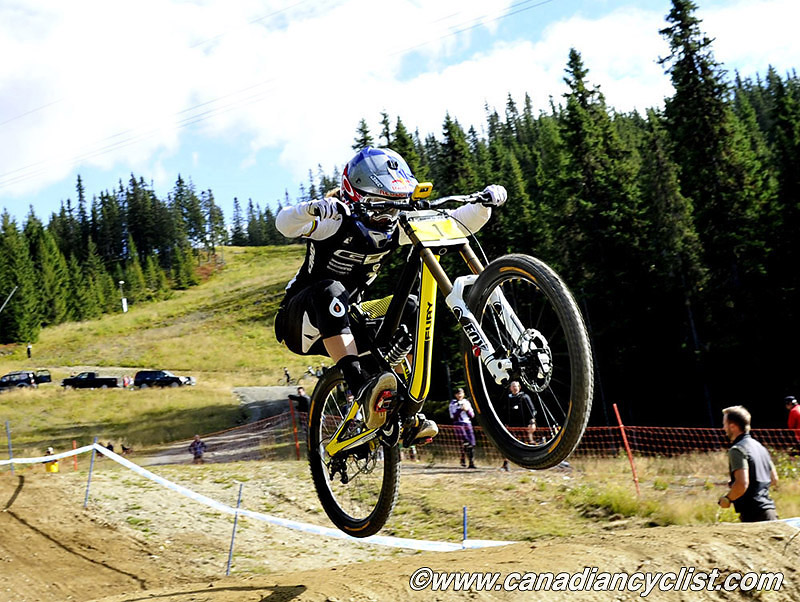 Ragot is the only rider to have beaten Atherton this season on the World Cup circuit, in round four at Mont Ste Anne, Canada, and will certainly be looking for a win to finish off the season.  Other women to watch include third placed overall rider Manon Carpenter (Madison Saracen), who is looking for her first World Cup victory, and Morgane Charre (MS Mondraker), who won the world title in Leogang a year ago.

On the men's side, the competition tightened dramatically after round five, with Steve Smith (Devinci Global Racing) closing to within a mere 17 points of World Cup leader Gee Atherton (GT Factory) with his win in Hafjell.  Smith has been closing the gap steadily, with wins in the last two rounds of the series, and the course at Leogang suits him, as evidenced by his bronze medal at the world championships last year. 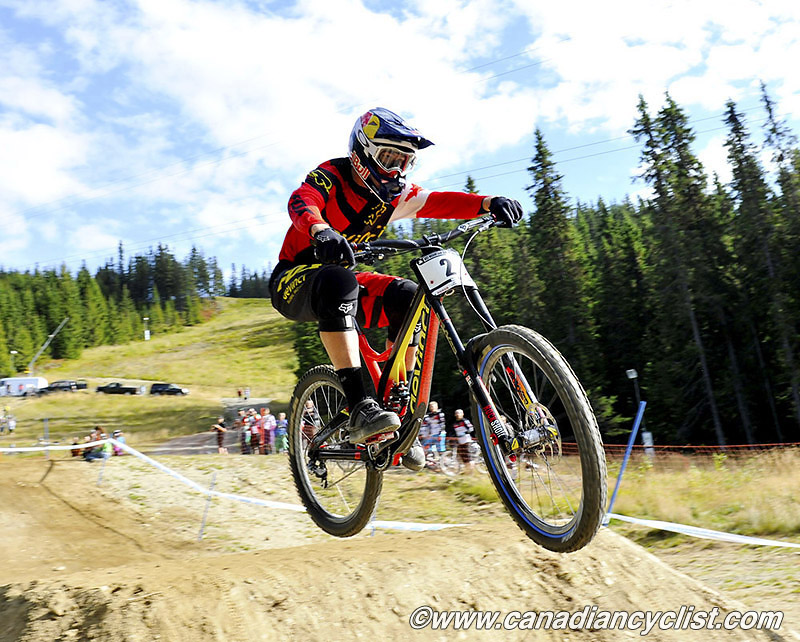 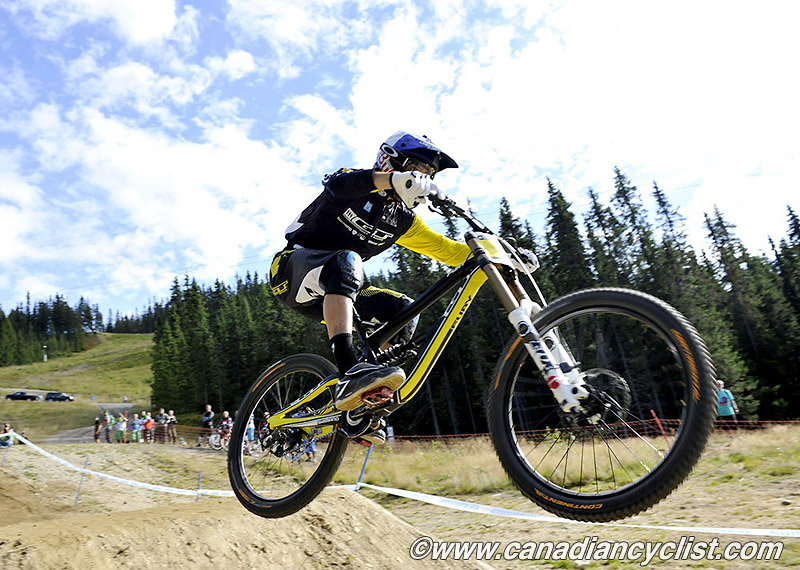 Having said that, Gee Atherton also rides well in Leogang, finishing in the silver medal spot ahead of Smith at the world championships.  Atherton has been extremely consistent all season, with two wins and two second places in five races this year, only finishing off the podium in Hafjell after crashing.

While the race for the overall World Cup title is down to these two riders, there is one other rider who could easily take the victory at Leogang - world champion Greg Minnaar (Santa Cruz Syndicate), who beat both Atherton and Smith last year to win the world title.

The action begins on Saturday with the Qualifying runs, and the World Cup concludes on Sunday with the Downhill Final.  Follow all the action live at www.redbull.com/en/bike