The route has been announced for the 2014 Tour de France, the 101st running of the world's most prestigious stage race.  Next year's race will begin in England, the fourth time the Tour has visited the UK, and the first since London in 2007.  This time, racing begins further north, in the county of Yorkshire, on Saturday, July 5th, with the traditional finish along the Champs-Elysees on Sunday, July 27th. 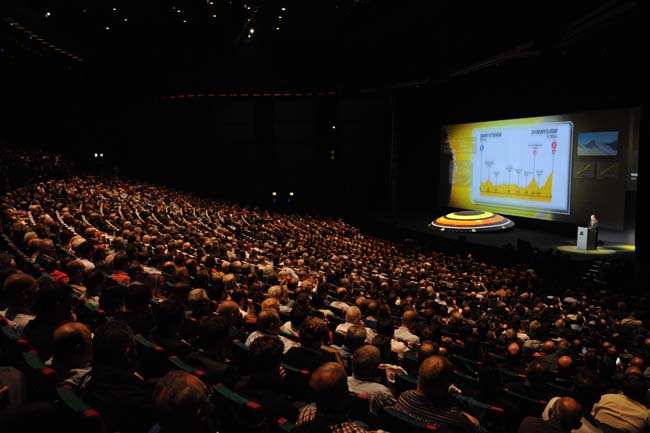 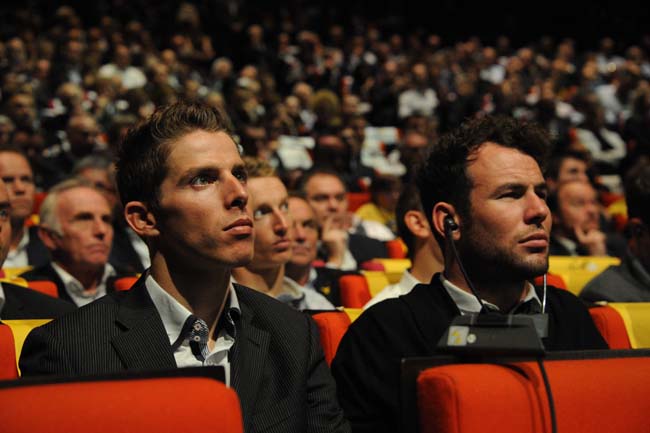 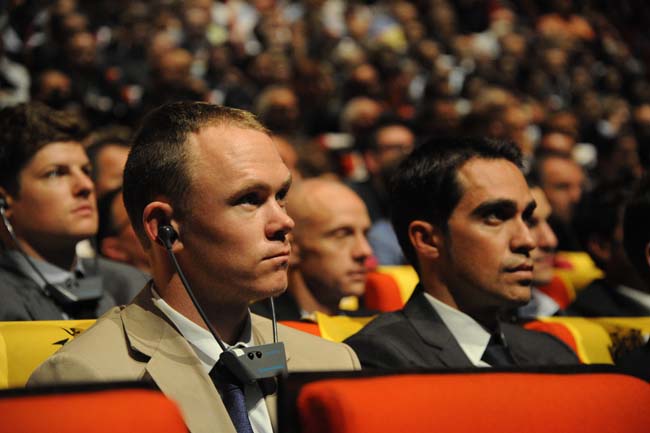 The race begins with three stages in England:  Leeds to Harrogate, York to Sheffield and Cambridge to London.  After a transfer across the Channel, the race then heads clockwise across the top of France and through the Alps along the eastern side.  It makes a transfer to the Pyrenees  and into the center of France before another transfer for the final stage into Paris.  Besides England, the Tour will pass through border regions of Belgium and Spain.  What is missing is the entire west coast of France and the Brittany region.

• One individual time trial - a long one at 54 kilometres after the mountains are all finished that could play a factor.

• A day on the cobbles on Stage 5 from Ypres to Arenberg Porte du Hainaut that will include 15.4 kilometres of cobbles in nine sectors, which will be familiar from Paris-Roubaix.

• No Mont Ventoux or Alpe d'Huez, with the 2360 metre Col d'Izoard the highest climb of the Tour. 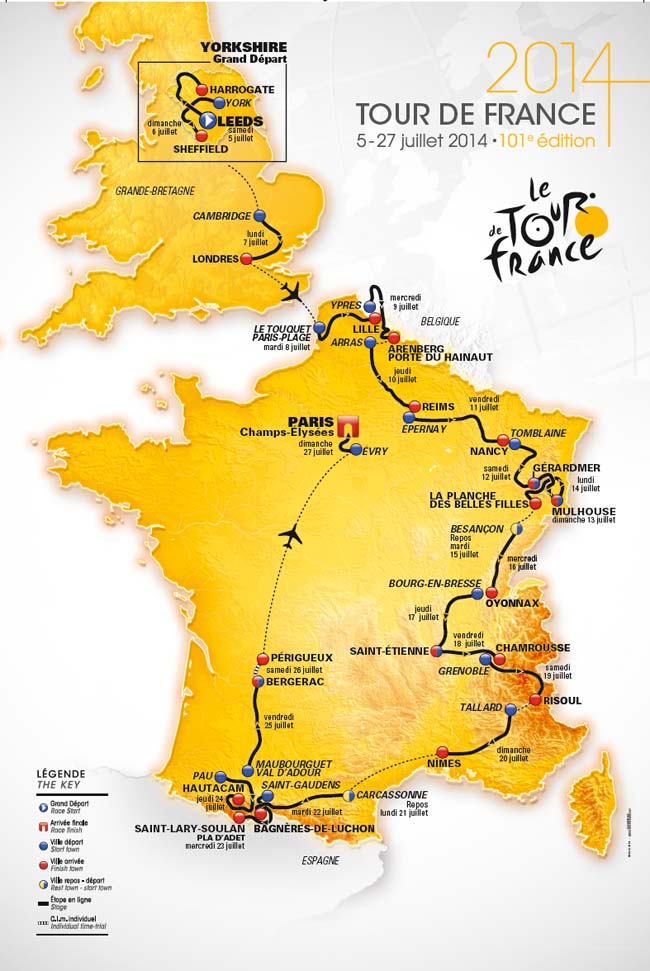