Rochette, who is new to cross-country mountain biking, finished top-ten in the first two Canada Cups of the season and was third at the national championships in the Under-23 category.  With these results she was selected to the national team for the world championships, and was the top Canadian finisher, in a superb ninth place for her first Worlds.

This brought her to the attention of the Luna Pro Team, with whom she has signed a two year contract.

Rochette will now attempt to defend her provincial title in cyclo-cross, before attending the Cyclo-cross National Championships, with the goal of representing Canada at the world championships. 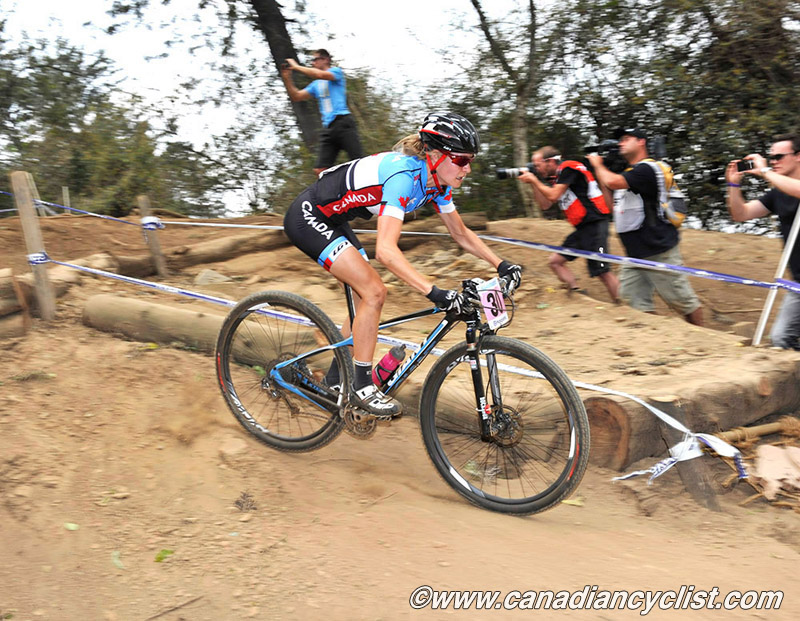