Last October, the UCI launched a contest for the design of the new jerseys to be worn by the leaders in the various rankings of the UCI Women Road World Cup. The aim was not only to modernise the design of the jersey worn by the overall leader of the series, but also to develop the jerseys worn by the racers leading the three new rankings that will be introduced from next season (Best Young Rider, Best Sprinter and Best Climber).

Among the many projects submitted, it was Iris Slappendel's design which got the UCI vote. This young graphic designer from the Netherlands is well known in the cycling world, since she is also a high performance athlete competing with the Rabo Women Cycling Team.

Andrea Marcellini, the UCI Women Cycling Coordinator, is very happy with the choice: "Iris Slappendel's project brings together all the expected qualities. The concept she has developed is very complete and could almost be used as it is. It is an evolution in the visual identity of the UCI Women Road World Cup and incorporates a very contemporary Eighties look. The fact that the winner is an active rider is definitely the icing on the cake!" 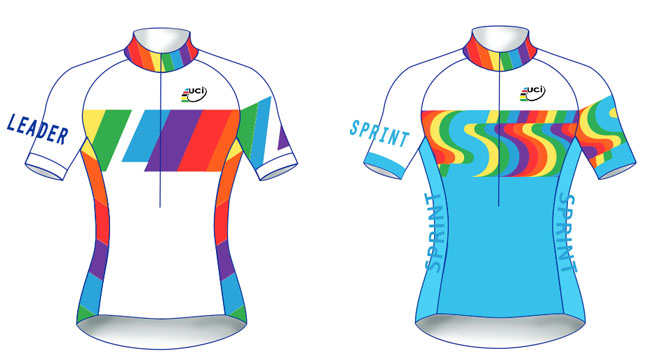 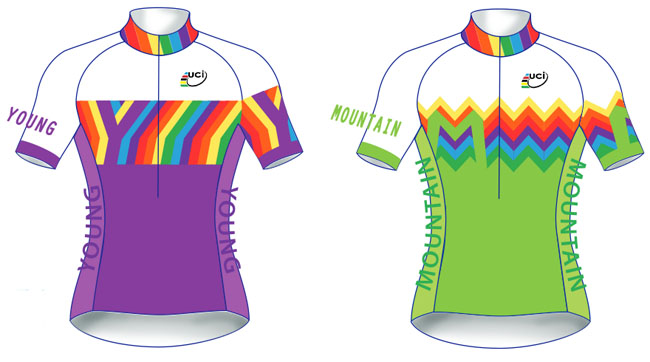