In voluntary cooperation with the US CPSC and the Health Canada, 3T announces the recall of 2012 and 2013 Cervélo P5 bicycles fitted with 3T Aduro aerobars. 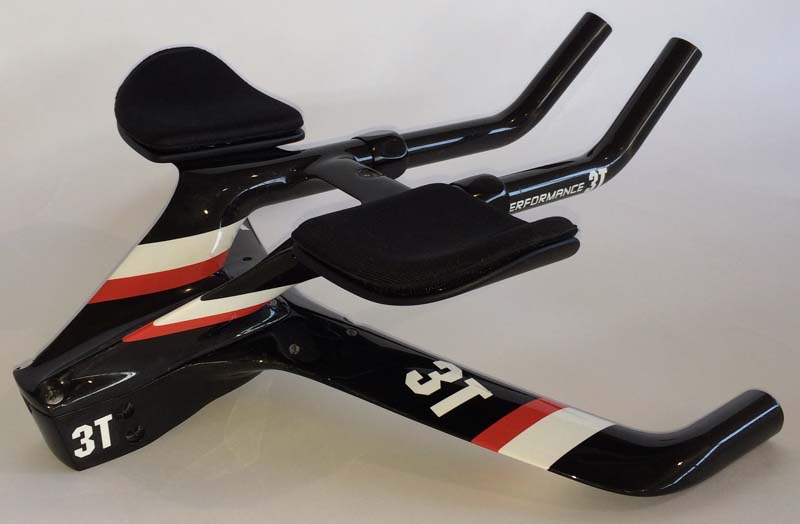 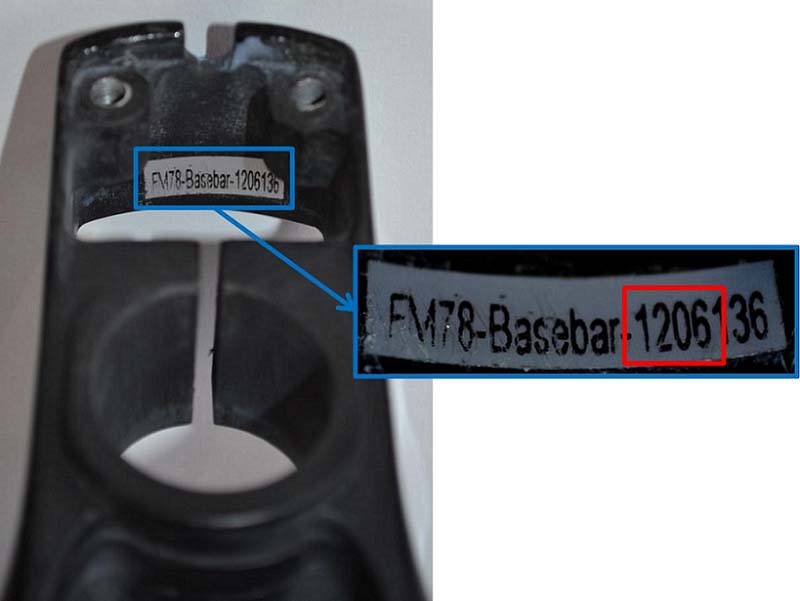 Aduro bars with a date code of 1208 and later are safe.

In addition, all Ultra-Low Mount extensions are considered unsafe and must be replaced. 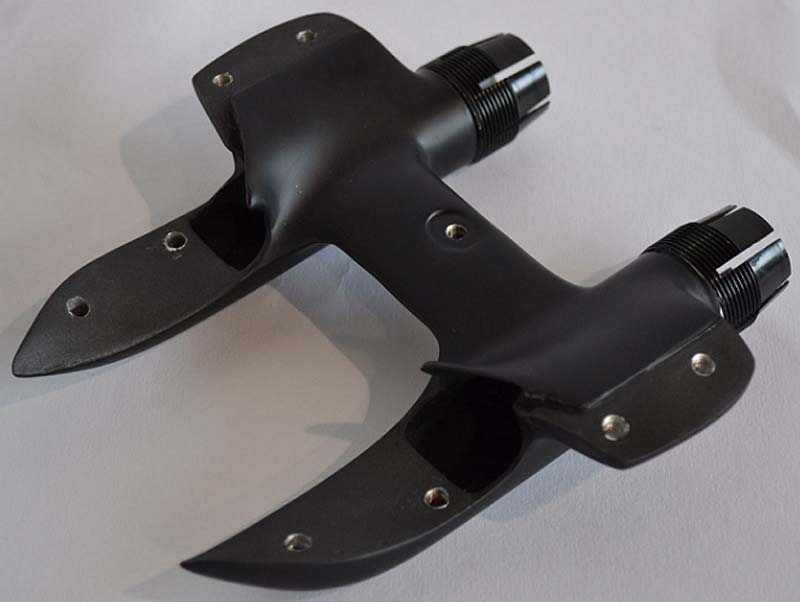 3T Design has received 28 reports of incidents, including one report of a broken collar bone and four reports of abrasions.

Consumers should immediately stop using the recalled bicycles and contact 3T Design to have the recalled handlebars replaced free of charge with a modified set of Aduro aero handlebars installed with the high or low mount. Consumers who also purchased the ultra-low mount can receive:

Cervélo and 3T jointly issued a Stop Sale order to retailers for the affected bars on 9 August 2013. P5 bicycles that have already been inspected and passed at retailers are distinguished by a green é sticker on the lower surface of the Aduro basebar.

Approximately 225 units of affected product were sold in Canada and 1300 in the United States.

For full details of this recall, please read the attached advisory from the US CPSC and Health Canada or check their respective websites at:

Both 3T and Cervélo are cooperating fully with the recall effort and stand ready to support you.