BC Superweek's Global Relay Gastown Grand Prix is expected to attract one of the most talented men's and women's fields in its history on July 9th, following the announcement that the race will join the prestigious USA CRITS Championship Series for 2014.

Now in its eighth year, the 11-race USA CRITS Championship Series is the premiere cycling series in the United States, featuring legendary downtown criteriums like Georgia's Athens Twilight Criterium and Boise's Andersen/Banducci Twilight Criterium. The Gastown Grand Prix, which was part of the series in 2008, once again becomes the only stop the series will make outside the United States.

"As we continue to grow BC Superweek, we're excited to join the USA CRITS Championship Series' impressive calendar," said Gastown Grand Prix Race Director Mark Ernsting. "To have the race series travel outside the United States to Vancouver is a reflection of how Global Relay has re-established the Gastown Grand Prix as one of the most prestigious criteriums in Canada and one of the most exciting in North America." 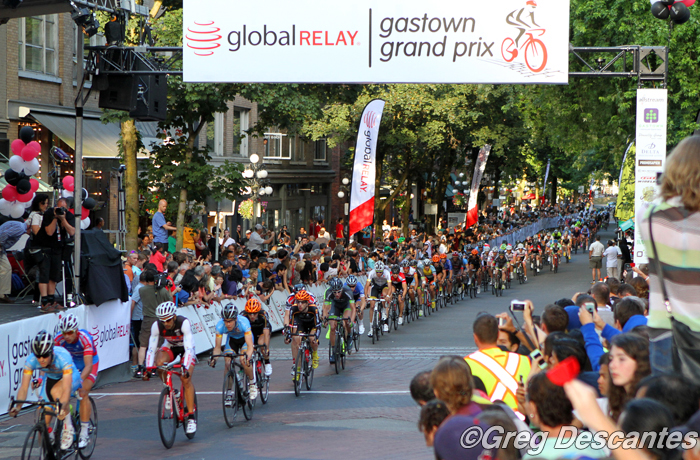 Located in the historic heart of Vancouver, the Gastown Grand Prix is famous for its brick streets, $50,000 prize purse, large and loud crowds, and for offering the largest winning prizes in North American crit racing. Recent winners include two-time winner Ken Hanson, who claimed the $15,000 first prize in 2013 riding for Optum Pro Cycling, and Canadian teammate Leah Kirchmann, who beat Gastown's largest ever women's field in 2013. 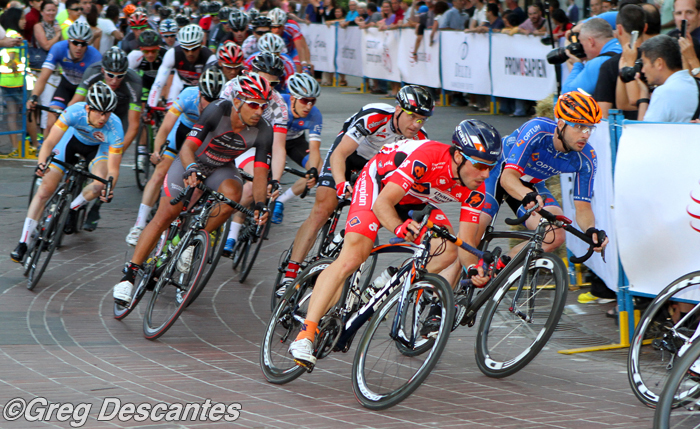 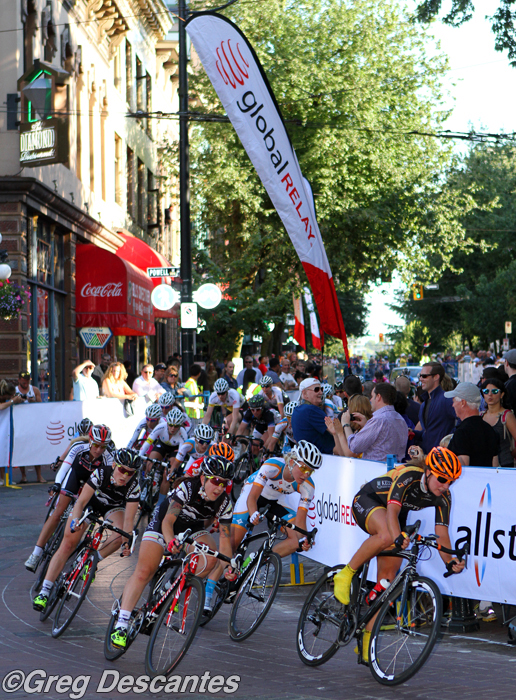 The races in the 2014 USA CRITS Championship Series include:

In addition to separate cash purses awarded at each event, men and women riders in the USA CRITS Series accrue points toward individual and team classifications and prize money. The Series' points leaders will wear the Orange Jersey of the overall leader following each race, with the final winners crowned in St. Louis.

"We're thrilled to be part of the USA CRITS Championship Series," said Ernsting. "We look forward to bringing this exciting race series to Canada and showcasing BC Superweek to a growing audience across North America."