Czeslaw Lukaszewicz is no stranger to the Tour de Beauce, having won it in 1991. Now, he is back in a different role - leading a team of mostly first year seniors in their first attempt at this tough race, as a Directeur Sportif. This is the sixth year for Lukaszewicz's team, which began with Cadets, moved them through to Juniors and now to the Senior ranks. To beef up the squad for this year, he also brought on board former pro Max Jenkins of the USA. 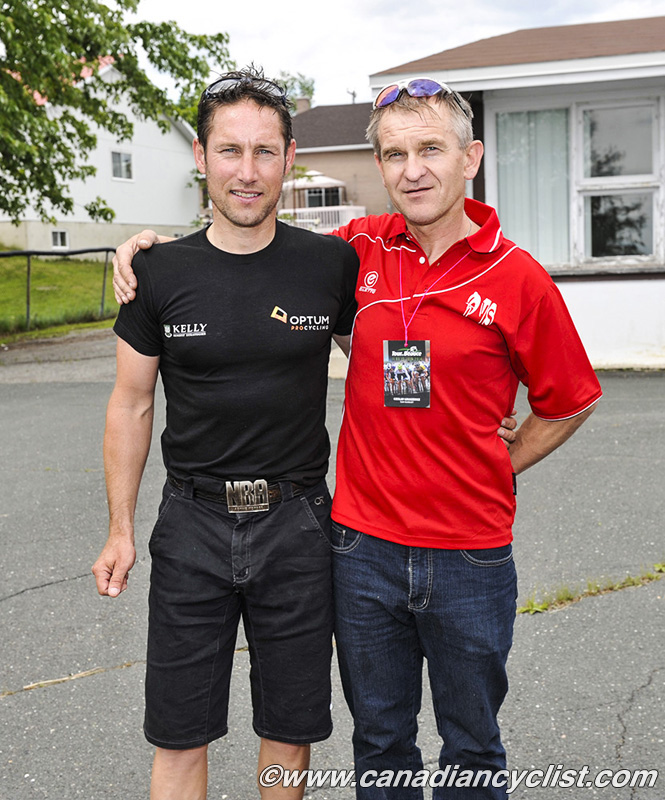 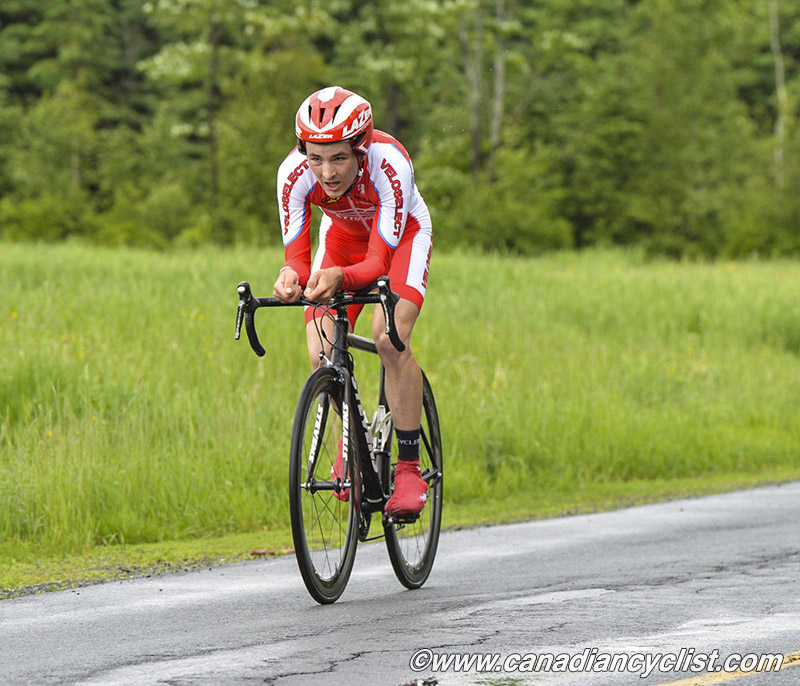 The team has had some bad luck, with a few riders out after the Mont-Megantic stage, when they were part of a group that went off course. And Jenkins double flatted in today's fourth stage, dashing hopes of him moving up from 20th on GC to top-10 (he did managed to move into 18th).

However, Lukaszewicz hopes that the race will bring experience to his young squad for the future.