This has been in the works for a while, but it is now official - the UCI and IOC have approved changes to some track events, which will be implemented for the Rio Olympic Games in 2016.

The first has already been implemented at the Worlds and World Cup level, which is the increase in distance and number of riders for the Women's Team Pursuit. The women's event will now cover 4000 metres with four riders (as opposed to the 3000 metres and three riders in London 2012). 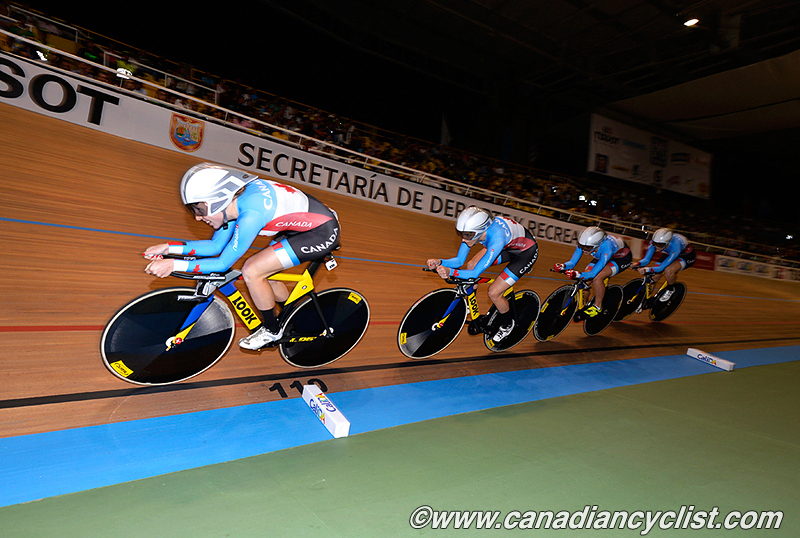 There will also be an extra round of qualifying to reach the medal rounds for both men and women - which is new to the Worlds and World Cup. Now, the fastest eight teams from the first qualifying ride will race again to qualify for the medal round.

The fastest from qualifying will race the fourth fastest, and the second fastest will race the third fastest. Meanwhile, the fifth fastest qualifier will race the eighth ranked, and sixth will go up against seventh.

The fastest two from the match-ups between the four fastest qualifiers will race for gold. The other six teams will be ranked by time, with the two fastest racing for bronze, followed by the two next fastest racing for fifth, and the slowest two teams racing for seventh. Clear?

For the Omnium; the order of the events has changed - now it is:

This was done to work with the new scoring system, which has had significant changes made. Until this point, the rider ranking for each event was how many points they received, with the overall winner having the lowest total points score - theoretically, the lowest possible would be six points if someone won all six events. 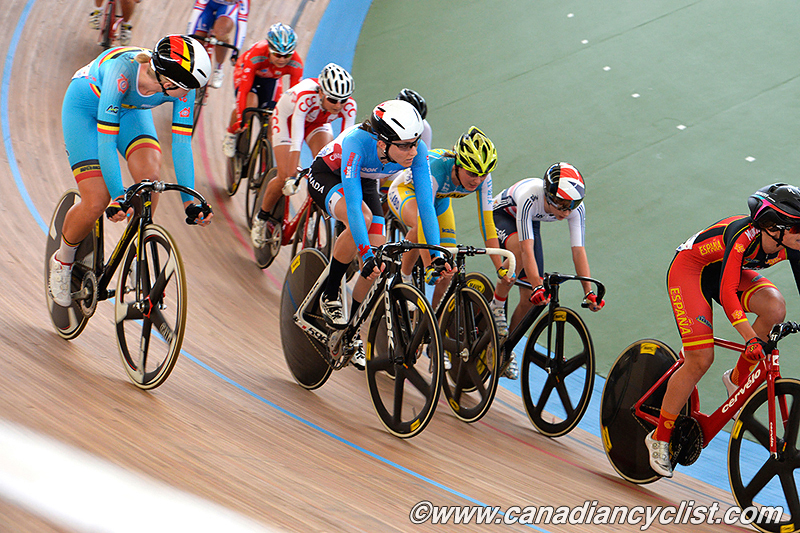 Now, for the first five events (ie, everything except the Points Race) the winner gets 40 points, second 38 points, third gets 36, etc. This is down to 21st place, where each rider ranked in that place or below gets one point. So, the most points leads the competition.

But wait, there is still the Points Race ... For this final event, the points gained (from sprints or laps taken) or lost (from losing a lap) will be directly applied to the points total of the rider. So, the Points race becomes critical, since gaining or losing a lap (+/-20 points) could have a dramatic effect on the lead. We can expect to see constantly shifting lead changes during this event.

There are some other, more minor changes, and the entirety of the changes can be downloaded Here.