The only German professional cycling team will line up next season as a UCI Pro Continental team under the name BORA - Argon 18. With the issue of the license by the UCI, the new name is now officially registered.

"As in every year of the team's history to date, we also received the license for 2015 at the first attempt from the UCI. Our thorough and conscientious preparation paid off. Above all I would like to thank my new partners, who were involved in this process for the first time. Our smooth cooperation puts me in a very confident mood for the coming season," says Team Manager Ralph Denk. 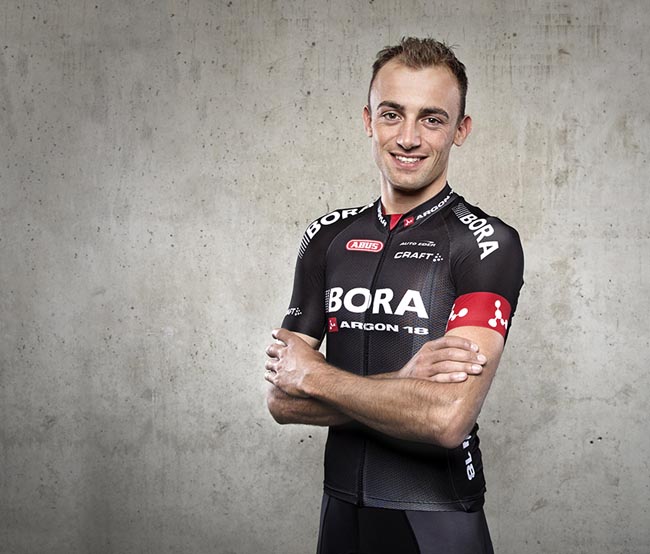 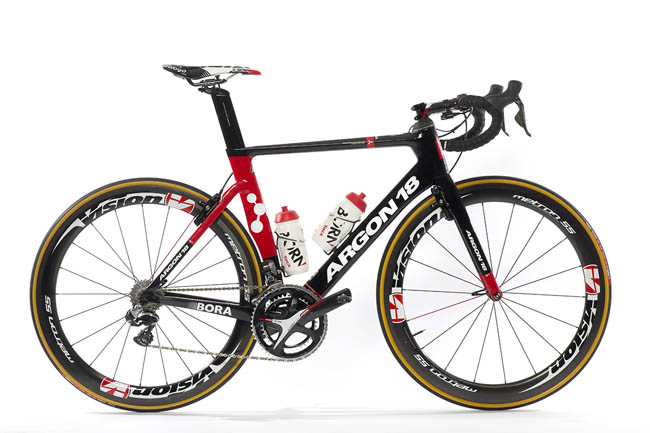 Along with BORA, the German manufacturer of cooktops and cooktop extractor systems, the Canadian bicycle manufacturer Argon 18 will be a new name sponsor for the team in the coming season. With the arrival of these two companies the team will now also be sporting new colors. As of 2015 dark shades and a contrasting red, as well as a rather classically designed jersey will dominate the look.

"BORA and Argon 18 harmonize perfectly," continues Denk. "Both companies develop high-quality products and the design specifications of the two name sponsors were very similar. So we very quickly reached agreement on the look for the next season. Together with our new clothing supplier, Craft, we sorted out the details, and our new helmet partner, the German company ABUS, is slotting in seamlessly. The visual appearance is a complete success - the team's riders and partners are delighted and spirits are rising in anticipation of the new season."