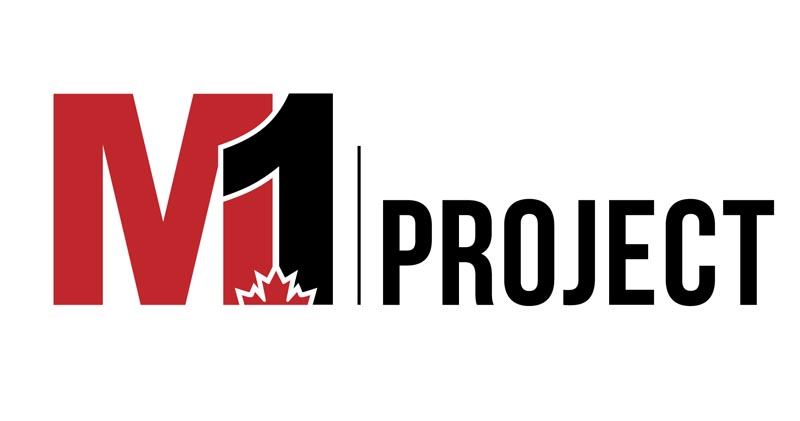 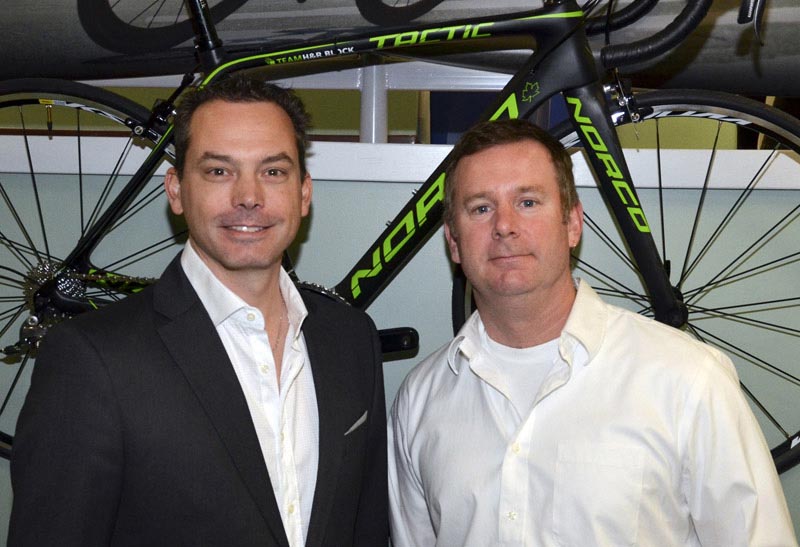 Norco Bicycle's Marketing Manager Chris Cook comments, "Norco has its roots in Canadian cycling, and partnering with M1 Pro Cycling project is an opportunity to support the sport and grown with elite athletes in a very competitive landscape. While supporting H&R Block Professional Cycling Team will help us to test and prove our Tactic race bike, its also provides a direct channel for Norco Race Development, our system of continuous learning and improvement for the bikes of tomorrow." 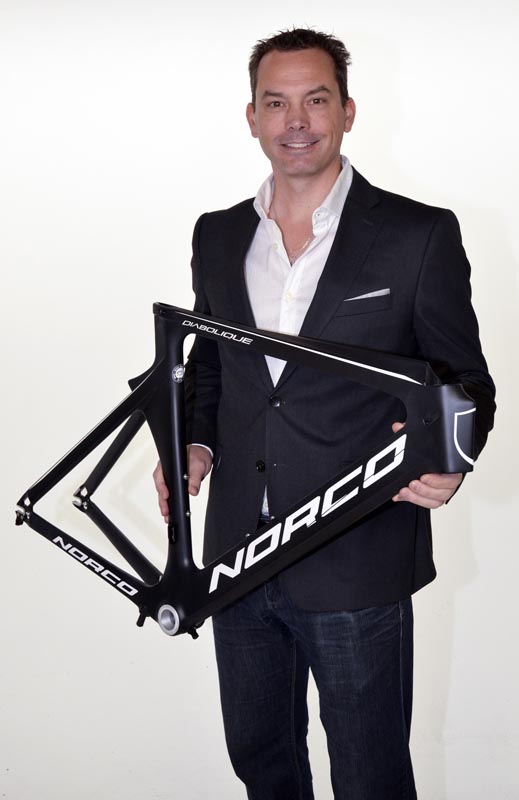 Norco Bicycles has been part of past road programs that have had great success in the sport both at a professional and amateur level. "Having a world class Canadian bike manufacture support a new Canadian professional team shows the commitment that this company has toward the sport," exclaims Mark Ernsting, CEO | M1 Pro Cycling.