After a successful season as a USA Cycling Domestic Elite-registered team, DNA Cycling p/b K4 heads toward the 2015 season with a fresh roster and a full calendar.

The team will start the 2015 season with the Trust House Women's Tour of New Zealand (UCI 2.2) from February 18-22 and then focus efforts on a busy calendar of events in North America with an eye on select NRC and NCC races as well as the women's races at the Amgen Tour of California (UCI 2.1), the Larry H. Miller Tour of Utah and the USA Pro Cycling Challenge in Colorado. 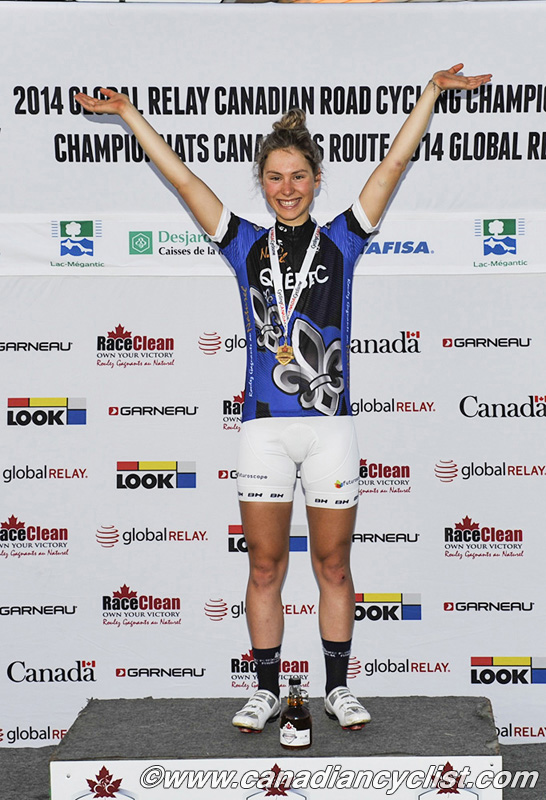 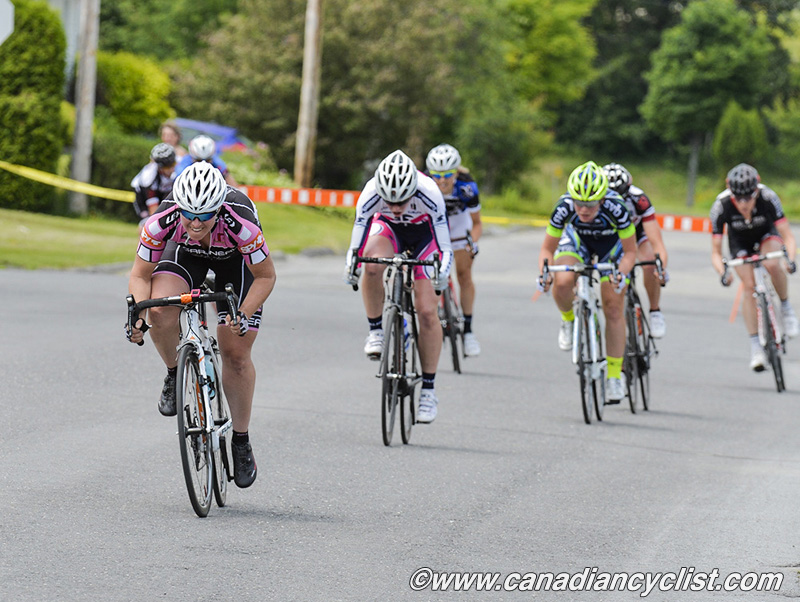 "We are really looking forward to 2015. I believe we are bringing an excellent mix of talent and experience for what looks to be a fantastic year of races for the women's field," commented general manager, Alex Kim.

Caron is coming off a strong season with the Canada-based Garneau Factory team where her strong sprinting skills led to several podium finishes, including a win at the NoDa GP Criterium in North Carolina and a second-place finish at the Canadian national criterium championship. In addition to racing on the DNA-K4 squad, Caron will be piloting a tandem team in UCI Para competition next year.

Pezzulo, who calls Utah home, has numerous victories over an extensive career as one of the strongest sprinters and criterium racers in the United States. Racing for Vanderkitten in 2014, Pezzulo won the 42nd Carolina Cup and placed second at the Chase Pinkham Memorial Criterium.