The 18th edition of the Canadian Cyclist of the Year awards was dominated by mountain bike athletes, who swept these Peoples Choice awards, with Catharine Pendrel of Kamloops, BC, being selected as the Female Canadian Cyclist of 2014, and Leandre Bouchard of Alma, QC, winning the Male title.  Pendrel also took the award for the Best Individual Performance of 2014, with her world championship winning ride in Hafjell, Norway, in September.

The Canadian Cyclist Awards are the oldest and most recognized cycling awards in Canada, voted on by thousands of cycling enthusiasts from across Canada and around the world, through CanadianCyclist.com . Voting took place between December 10th and 17th.

Pendrel, who originally hails from Harvey Station, New Brunswick, had a roller coaster of a season, with a strong start in early season racing in California, before breaking her collarbone and missing the first two races of the World Cup series.  She came back strong in May, with multiple World Cup podiums, including a win in Round 6, to finish second overall in the standings.  In July, Pendrel kept Canada's winning streak alive in at the Commonwealth Games by becoming the third consecutive Canadian woman to win the gold medal in the women's mountain bike competition. 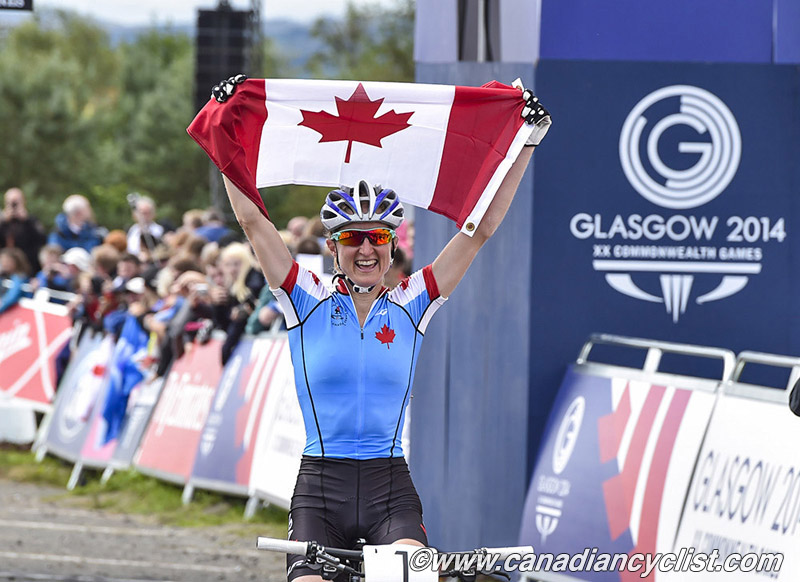 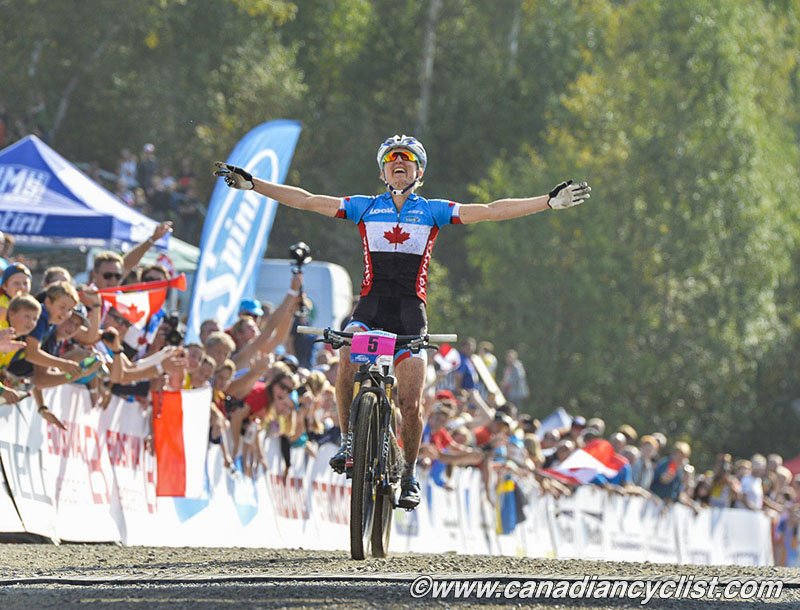 Pendrel then capped off the season with dominant performance at the world championships, leading the elite women's race from start to finish, to win the second world title of her career [also winning in 2011].  Her world championship ride was chosen as the Best Individual Performance of the year.

Reached in Victoria, Pendrel stated:  "2014 was an exciting year with the Commonwealth Games and World Championship victories. Thank you readers for the votes and cheers throughout the season.  Looking forward to wearing the rainbow stripes [as world champion] next year."

The competition for Male Canadian Cyclist of the Year was a three-way battle between Bouchard, Giro d'Italia stage winner Svein Tuft of Langley, BC, and Commonwealth Games bronze medalist Remi Pelletier-Roy of Longueuil, QC.  Tuft was the early leader in voting before Bouchard moved ahead in the final 3 days of voting. 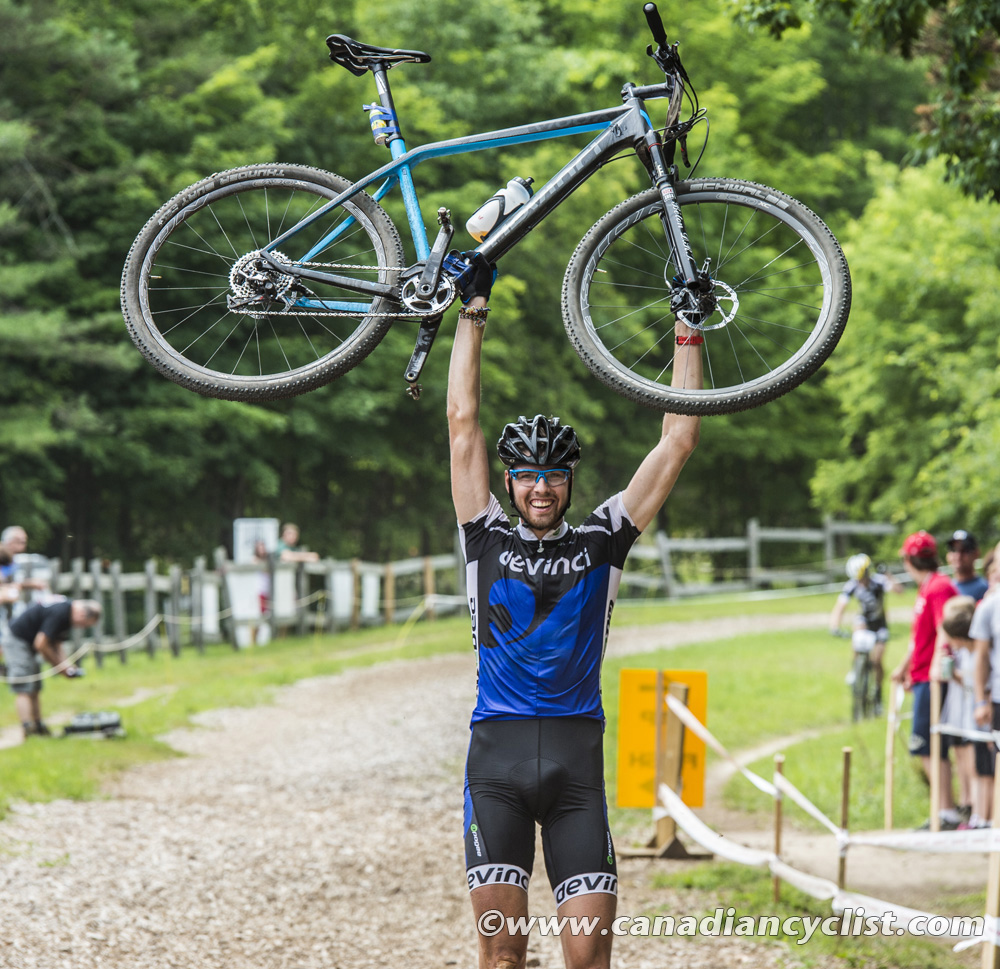 Bouchard, who races mountain bike in the Under-23 age category, won two National titles and had World Cup podium results in both the Cross-country and Eliminator disciplines.  Bouchard received 47% of first place votes, with Tuft receiving 32% and Pelletier-Roy 13%.  Former Canadian Cyclist award winner Ryder Hesjedal of Victoria, BC, received only 9% of the first place ballots cast, clearly impacted by previous revelations of doping early in his career.

"I am very happy and flattered to have received this award," said Bouchard, "especially as the choice comes mainly from the public. My 2014 season is probably my best season so far. I loved the feeling to be back at the top in international events. 2014 will remain a great source of motivation for the coming seasons."