The Canadian Paralympic Committee is thrilled to congratulate Paralympic cyclist Shelley Gautier on the announcement today of her nomination for the prestigious Laureus World Sportsperson of the Year with a Disability Award, recognizing sporting achievements in 2014.

The 2015 Laureus World Sports Awards winners will be revealed at a ceremony in Shanghai, China on April 15th. Gautier (born in Niagara Falls, Ontario, and resident of Toronto) is a five-time world champion in the tricycle T1 class. She will make the trip to China with training partner Alan Greer.

"Thank you so much," said an elated Gautier, currently training in Florida. "It is now real and I believe it. I want to make more opportunities for disabled people in sport."

For the complete list of nominees, visit Laureus Nominations

In the 15 years of the Laureus Awards, the only other Canadian to be nominated for an award in the athlete with a disability category was wheelchair racer Chantal Petitclerc in 2003. 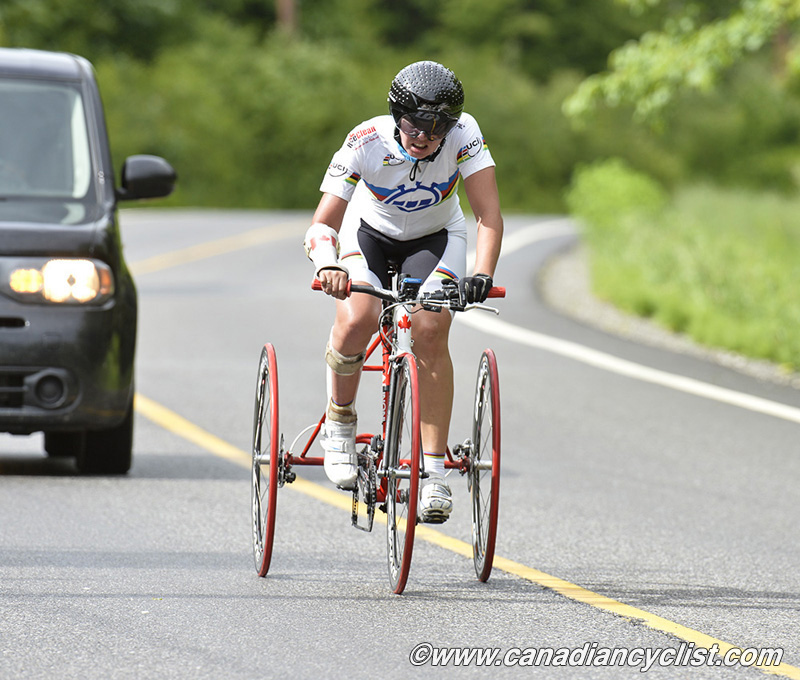 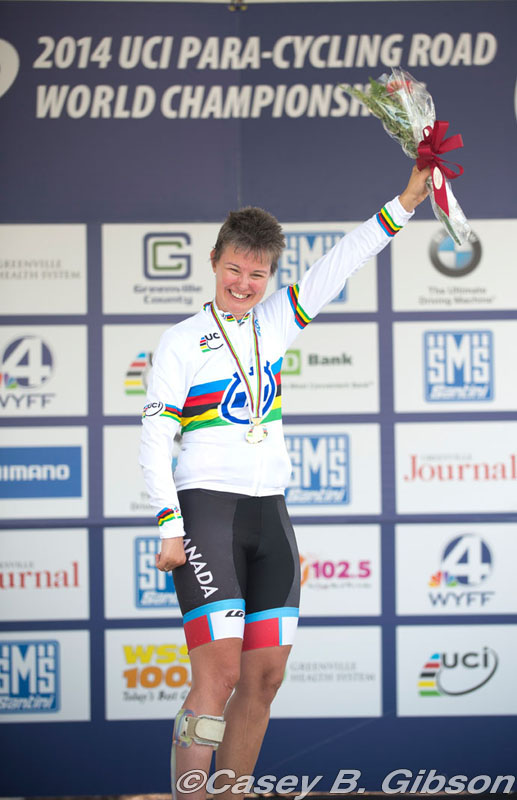 In November 2014 Gautier was named Female Cyclist of the Year by the Ontario Cycling Association.

"Shelley is not only leading the world in her cycling events, she is also a wonderful ambassador for Paralympic sport," said Gaétan Tardif, President of the Canadian Paralympic Committee. "She continually engages new athletes and new coaches to create even more opportunities for athletes with a disability. Congratulations to Shelley on this well-deserved honour."

In 2001, Gautier was in a mountain biking accident and suffered a severe head injury, leaving her in a coma for six weeks. She now leads an independent life as a hemiplegic (with paralysis on one side of the body). Before her accident, Gautier was a practicing physiotherapist and knows the importance of keeping physically active. She has applied this knowledge and experience throughout her own recovery.