Team NCCH p/b DEC Express has announced the riders who will make up the Elite & Junior High Performance team roster for 2015.

Team Manager/Head Coach Rick Lee said "in our 2nd year as a trade team we are confident that we have put together a group of young riders who can perform at the 'pointy end' of Canadian Cycling. There is a good blend of youth and experience." 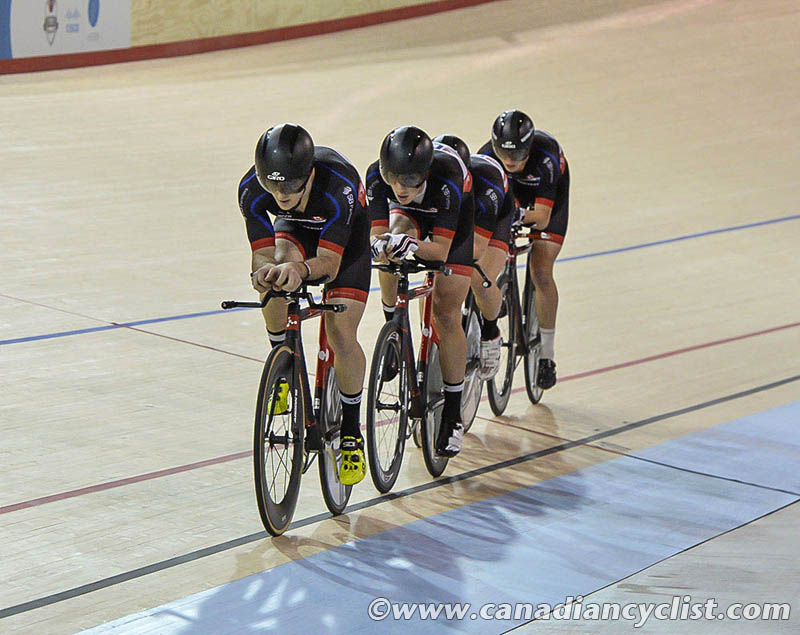 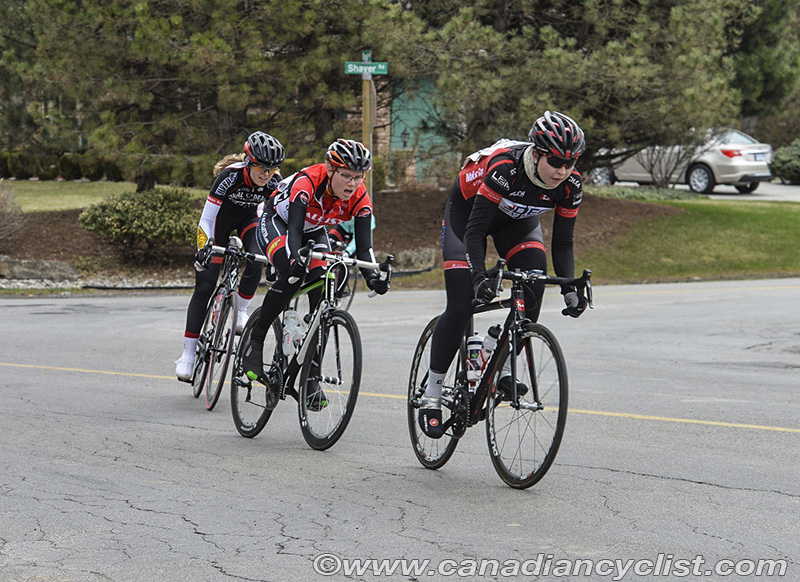 In addition to a very full calendar or road races, riders will also compete in the Ontario & National Track Championships.

The team will compete in the majority of major events in Canada, as well as a number of USA races. The team will also have a very strong list of Under 17 and Youth riders who will take part on the O Cup & Youth Cup events.

NCCH welcomes your involvement with the Centre as an athlete, coach, parent, volunteer, or supporter. Please contact NCCH should you wish to find out more about their programs or services.