La Bicicletta and SpectiCast are proud to present the Canadian screening premiere of Pantani: The Accidental Death of a Cyclist, on Wednesday, April 8th, at 7pm. The film explores the startling truth behind one man's remarkable descent from being among the finest athletes on earth, to his tragic end in a sport riven by intrigue. We will serve popcorn, have padded chairs, an HD projector, and a cash bar with Steam Whistle beer for $3. 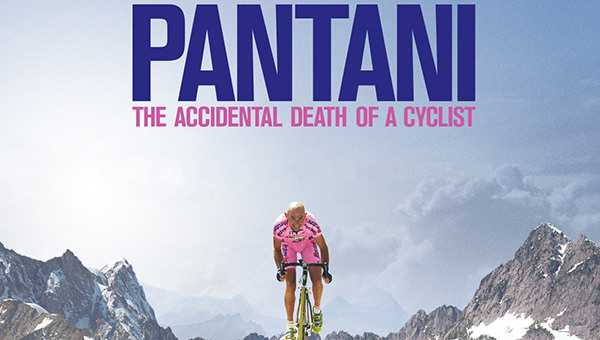 Tickets available in advance only.

In 1998 Marco Pantani, the most flamboyant and popular cyclist of his era, won both the Tour de France and Giro d'Italia - a titanic feat of physical and mental endurance that no rider has repeated since. He was a hero to millions - the savior of cycling following the doping scandals that threatened to destroy the sport. However, less than six years later, aged just 34, he died alone, in a cheap Italian hotel room.

The story tells of the greatest climber of his generation; man versus mountain, athlete versus the system, Marco Pantani versus himself.