Montreal newspaper La Presse is reporting that Hugo Houle will ride the Giro d'Italia this May for his WorldTour team, AG2R La Mondiale. This would be Houle's first Grand Tour start. 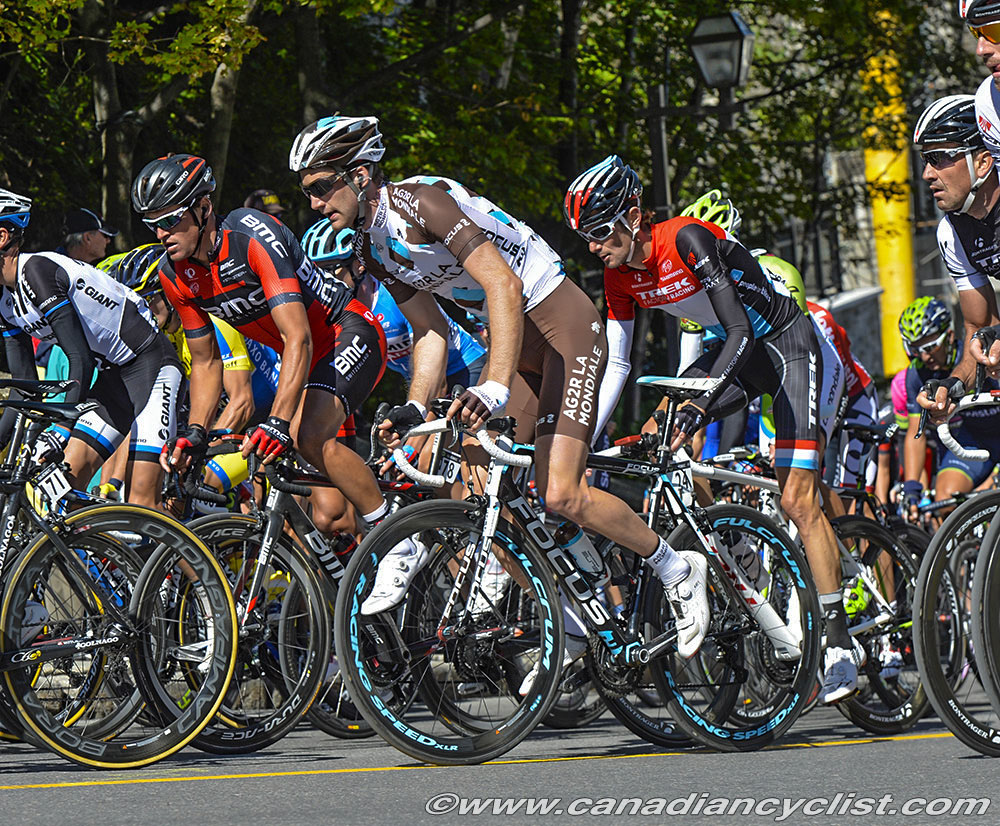 Houle was quoted by La Presse as cautiously confirming the start: "It is confirmed, I will indeed [do the the Giro], but until I am on the start line nothing is for sure."

Houle has had a strong start to the season, with multiple top results for his team in early Belgian and French races, and is scheduled for GP E3 Harelbeke, Gent-Wevelgem and Flanders.