The cross-country portion of the 2015 UCI Mountain Bike World Cup begins in Czech Republic on May 23-24, followed by the next weekend in Germany, on May 30-31.

The team will be headed by Dan Proulx, Head Coach of the Canadian Mountain Bike Team: "The main objectives for the team is to earn UCI points for Olympic qualification, and acquire more World Cup experience for our younger riders. Our expectations as a result of this project is to improve World Cup and UCI ranking, and provide an opportunity to test the fitness at the World Cup level for all athletes." 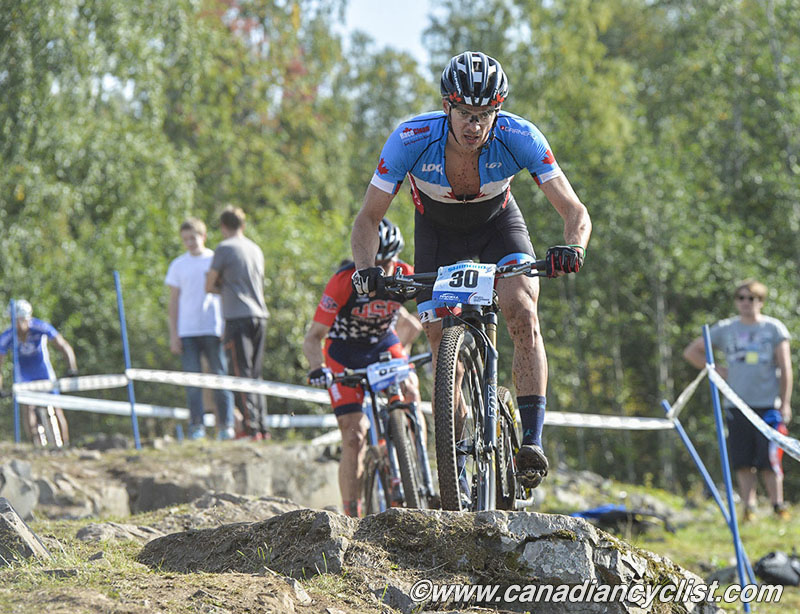 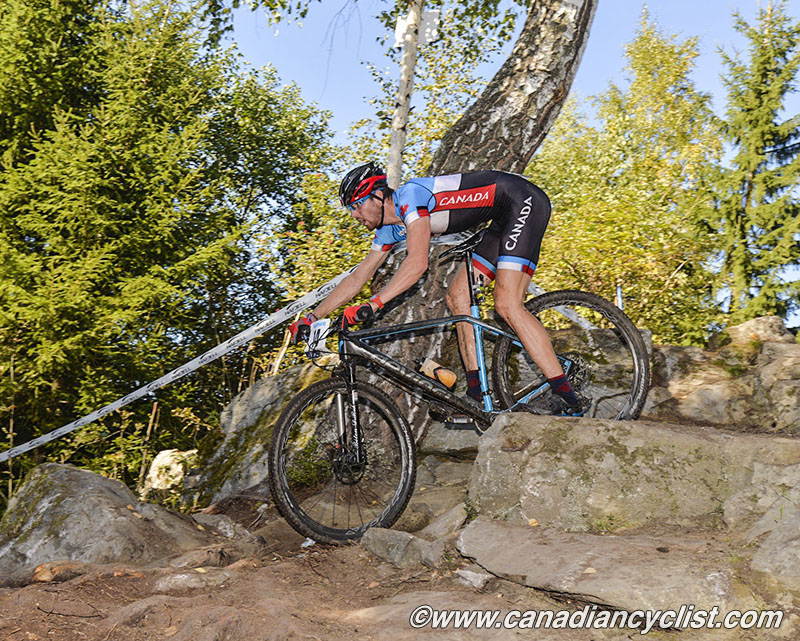 Léandre Bouchard, who had excellent results in the U23 category, including three Canadian Championships titles in four years, makes his debut to the Elite category, racing his first World Cup in the category. Raphaël Gagné will continue to progress, coming off his breakthrough season in 2014, and is enjoying a very impressive 2015 season to-date, with several podiums at UCI events in the United States. 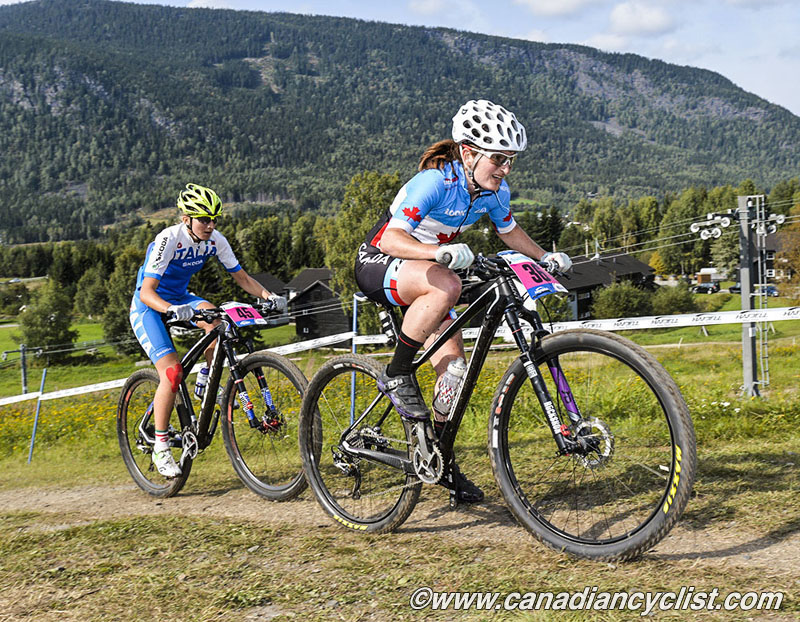 Three-time Canada Cup Champion and two-time Canadian Championships medallist Sandra Walter will race in the elite women race. Walter has had much success in the past year both nationally and internationally. 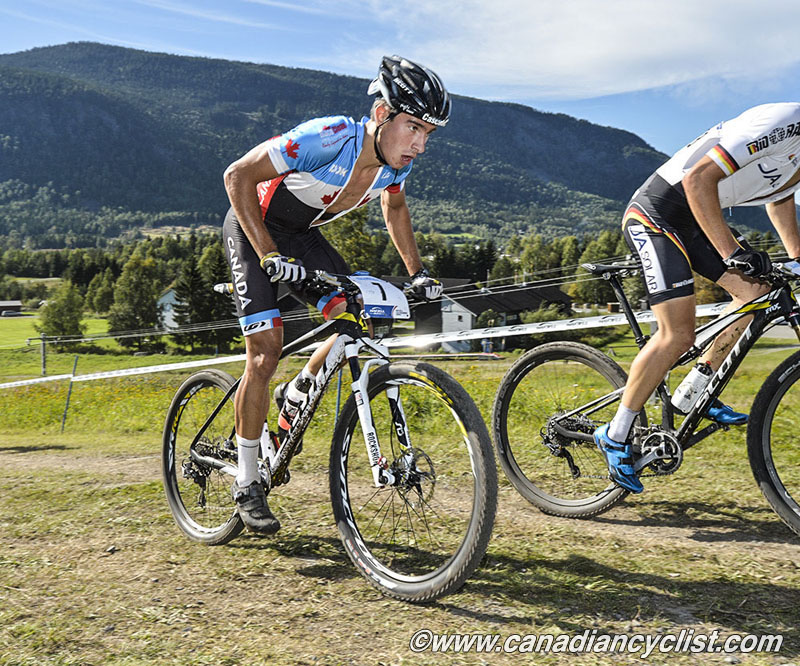 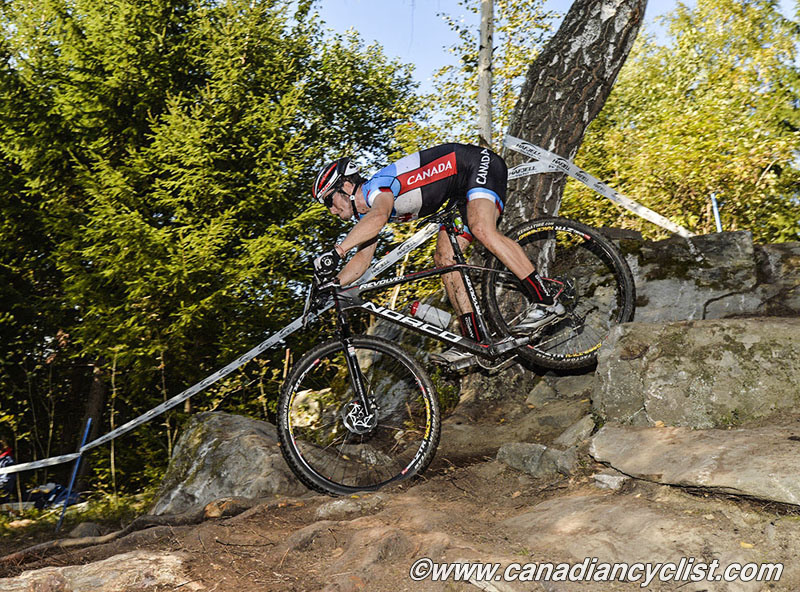 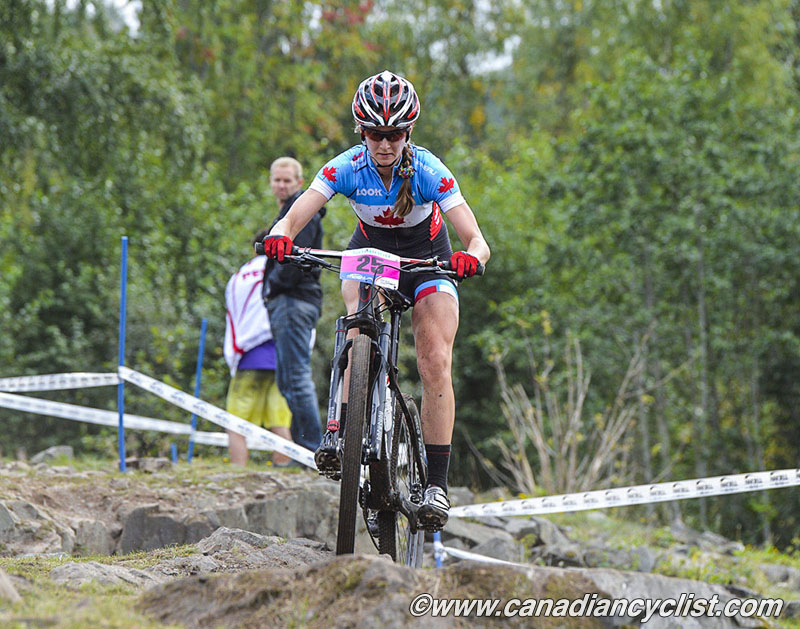 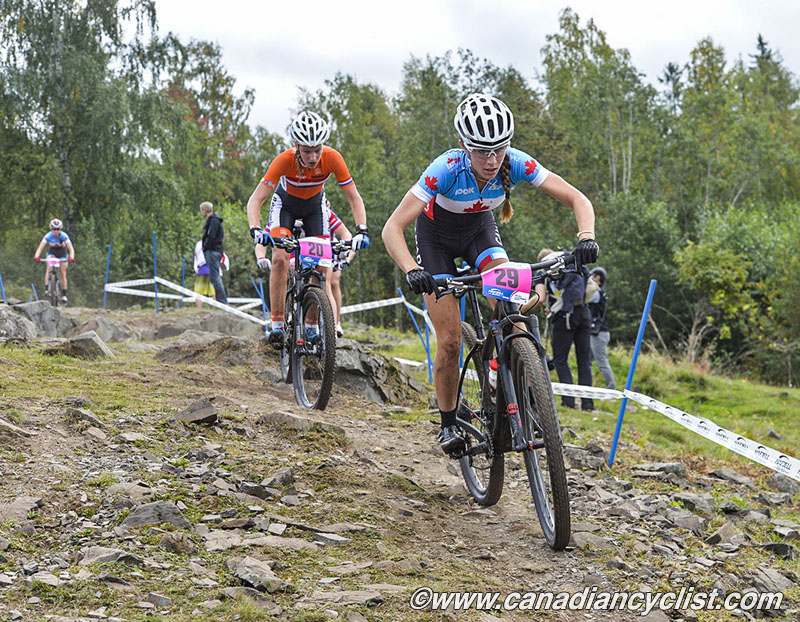 Peter Disera and Marc-André Fortier will race for Canada in the U23 Men category, while Haley Smith and Catherine Fleury will partake in the U23 Women category.

Other Canadians will be at these two World Cup events with their respective professional trade teams.