The 2015 Tour de Beauce will get underway on June 10th at its home base in Saint-Georges, and throughout the five days and six stages of racing nearly 140 cyclists from 21 teams will compete over a total distance of 683.4 kilometres in the Chaudière-Appalaches, Estrie and Quebec regions. 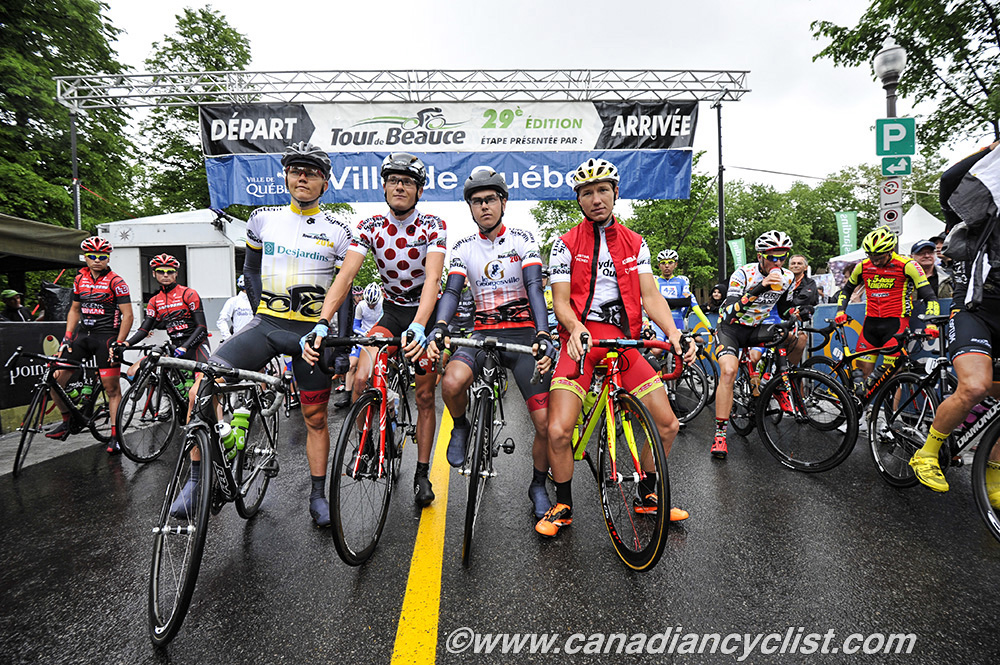 The three UCI Continental teams based in Canada will be on the start line:  Garneau-Quebecor, Silber Pro Cycling Team and Team H&R Block.

Seven of the 21 teams are from Canada, nine from the United States and four are international.

Two Quebec regional teams will be present on the starting line:  Norco Bicycles / Premier Tech and Santé Universelle/Marin Bikes. There will also be two other teams from Canada: Wheels of Bloor and Ride with Rendall from Ontario.

The International presence will include the presence of two Pro Continental team registered with the UCI:  Team Novo Nordisk (USA) and Caja Rural Seguros RGA (ESP).

To celebrate 30 years of the Tour de Beauce, fans will be treated to the spectator-friendly, fast-paced criterium in the downtown core of Saint-Georges. The short 60km-race makes it return to the Tour de Beauce after a six year hiatus, thanks to an exemption from the UCI. The crit will be preceded by a time trial earlier in the day on a brand new and closed section of Highway 73.

"Each year, the Tour de Beauce welcomes cyclists from around the world to participate in this sporting event of international caliber. The majestic roads of Beauce and surrounding areas are now recognized worldwide by the cycling community, through the Tour de Beauce," says Francis Rancourt, Executive Director of the Tour de Beauce. "We are particularly pleased to welcome a record number of teams this year, with 21 teams from nine countries vying for top honors."

"We also take this opportunity to thank all our partners from the municipal governments, which facilitate road usage for the duration of the Tour de Beauce. The warm welcome we receive annually in different municipalities is remarkable and provides exceptional tourism showcase for the regions visited," expressed Francis Rancourt.

The first stage will take place Wednesday, June 10th with both the start and finish at Saint-Georges. The course used in Stage 1 will be the same used later in the month for the Global Relay Canadian Road Championships. 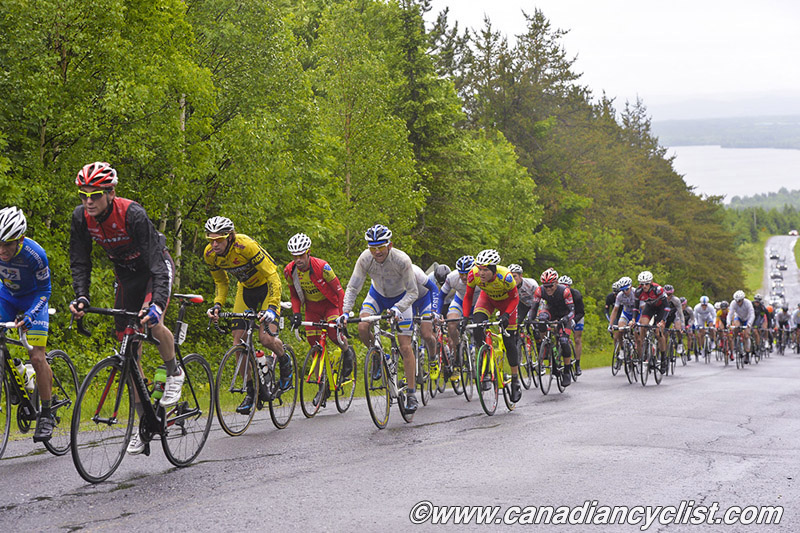 On the way to Mont-Mégantic

Thursday, the peloton will face its first big challenge. The second stage will showcase climbers with the finish of the race at the top of the difficult climb of Mont-Mégantic, after more than 160 kilometres in the saddle. Last year, the mountain top finish was deviated to Mont-Saint-Joseph as there were road renovations during the event. Expect a complete reshuffle of the general classification at the end of this stage.

The individual time trial race will take place during the third stage on Friday, June 12th, in Saint-Georges, on a new section of Highway 73, totaling a distance of 21 km. Later in the evening, the downtown core of Saint-Georges will be utilized for the very exciting criterium, rolling around a 1.5 km circuit in front of patios and restaurants. 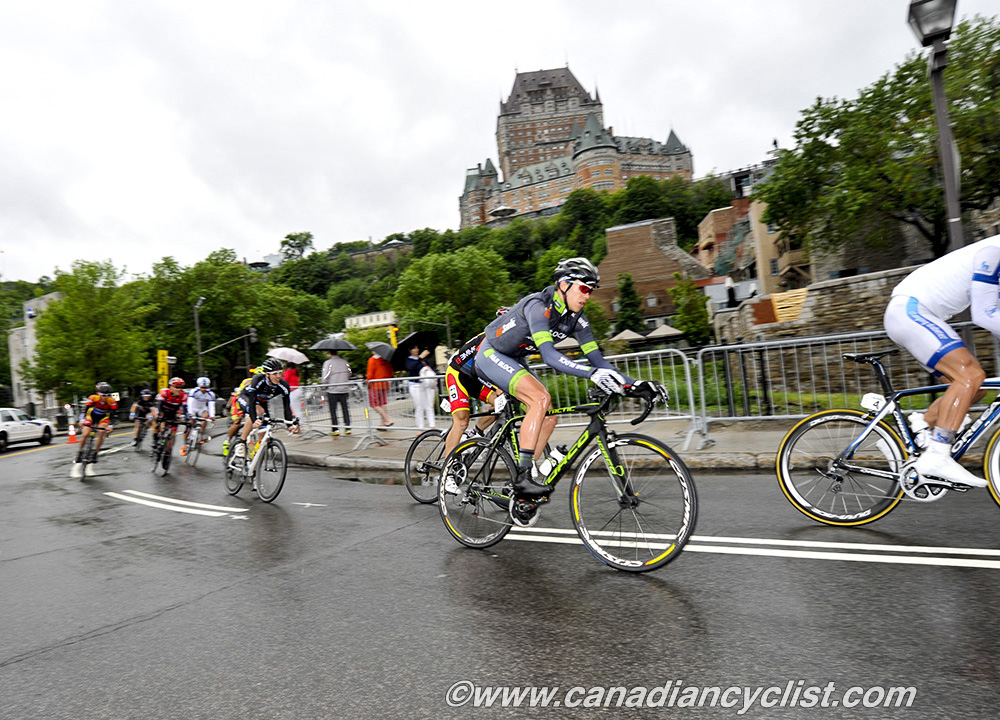 Quebec City will once again host a classic stage of the Tour de Beauce on Saturday, June 13th. Residents of Quebec City and surroundings areas will have the opportunity to witness a traditionally exciting race in the heart of Old Quebec, which borrows several sections of the circuit used by the Grand Prix Cycliste de Québec, UCI WorldTour stage. This year's street circuit is 9.6 km.

The 2015 Tour de Beauce champion will be crowned Sunday, June 14th, after a 122.4 km stage contested on an urban circuit of 10.2 km in Saint-Georges. This stage has often resulted in an upset of the general classification.