We decided it was time for a gallery of Canadian medals in cycling - with 14 medals so far, including nine gold, it is an impressive collection of hardware. 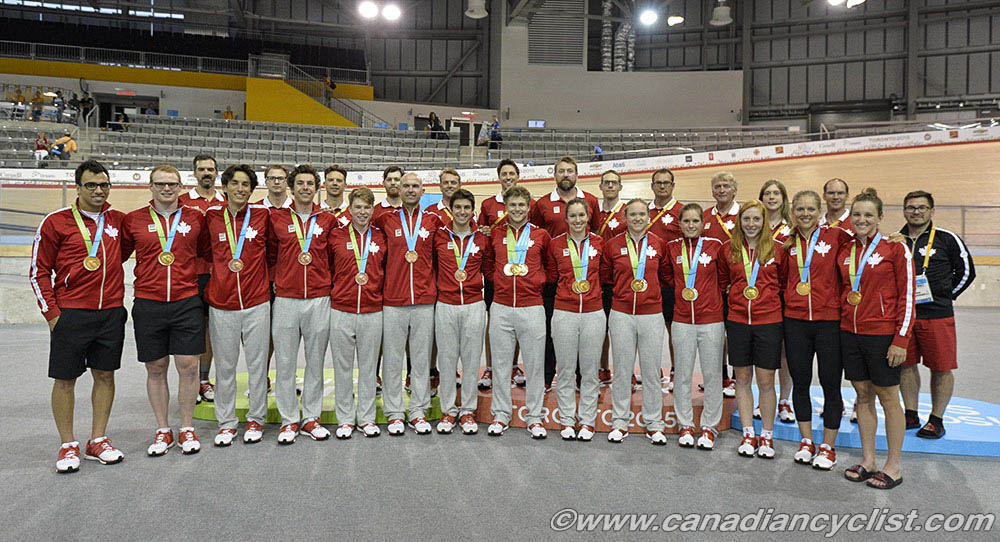 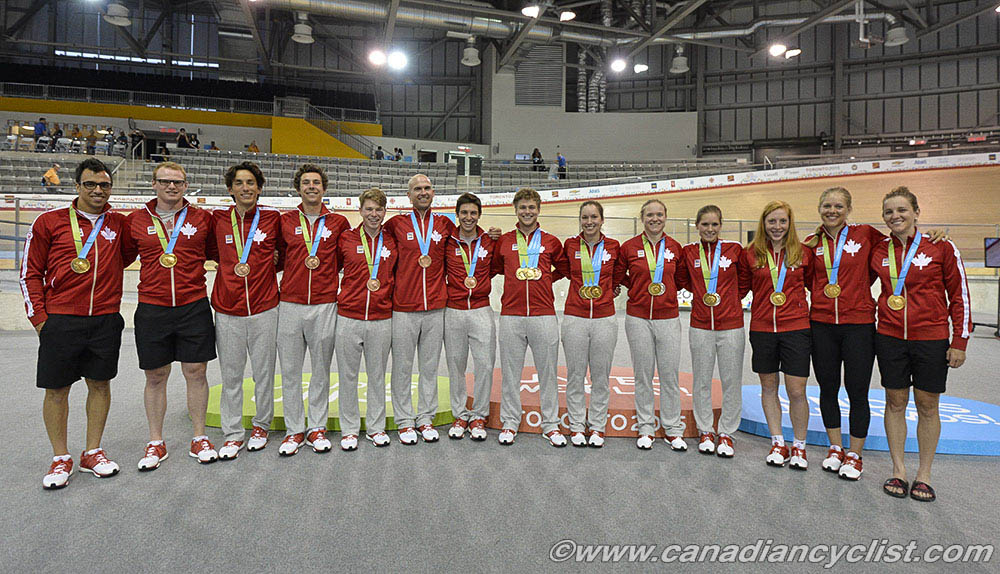 Canadian track team - every member won at least one medal 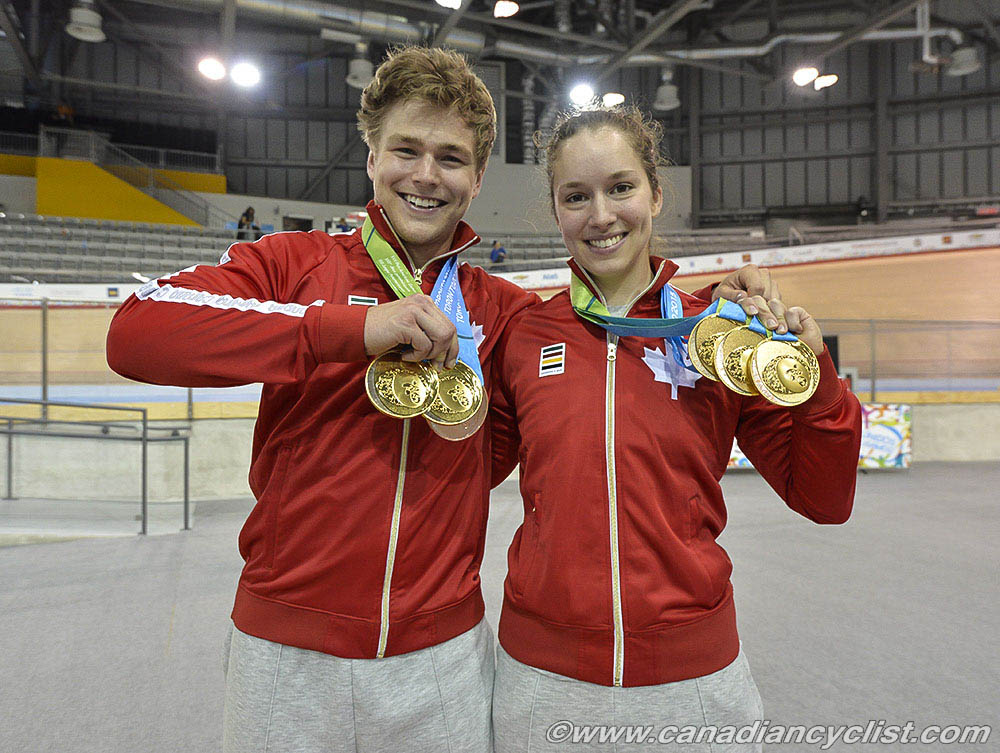 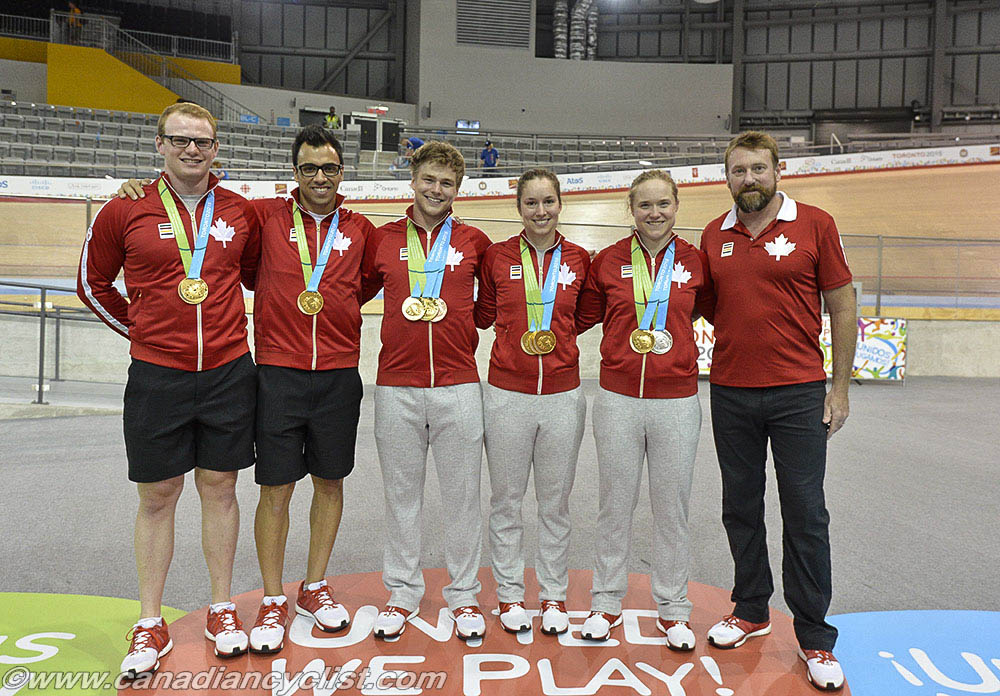 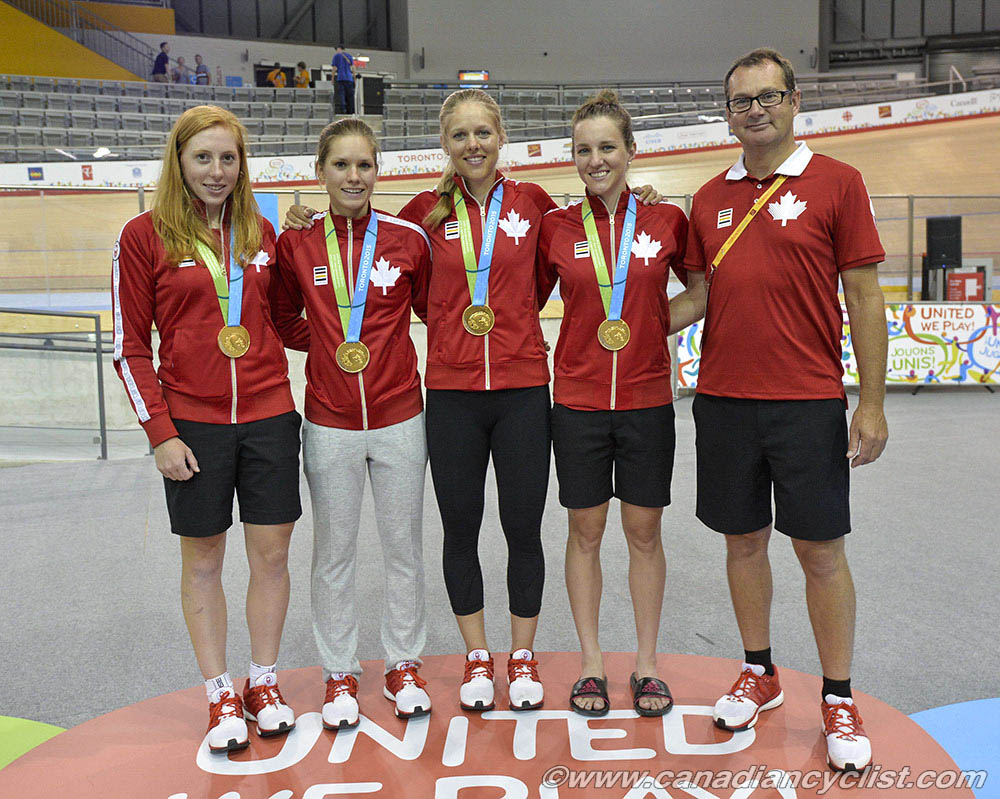 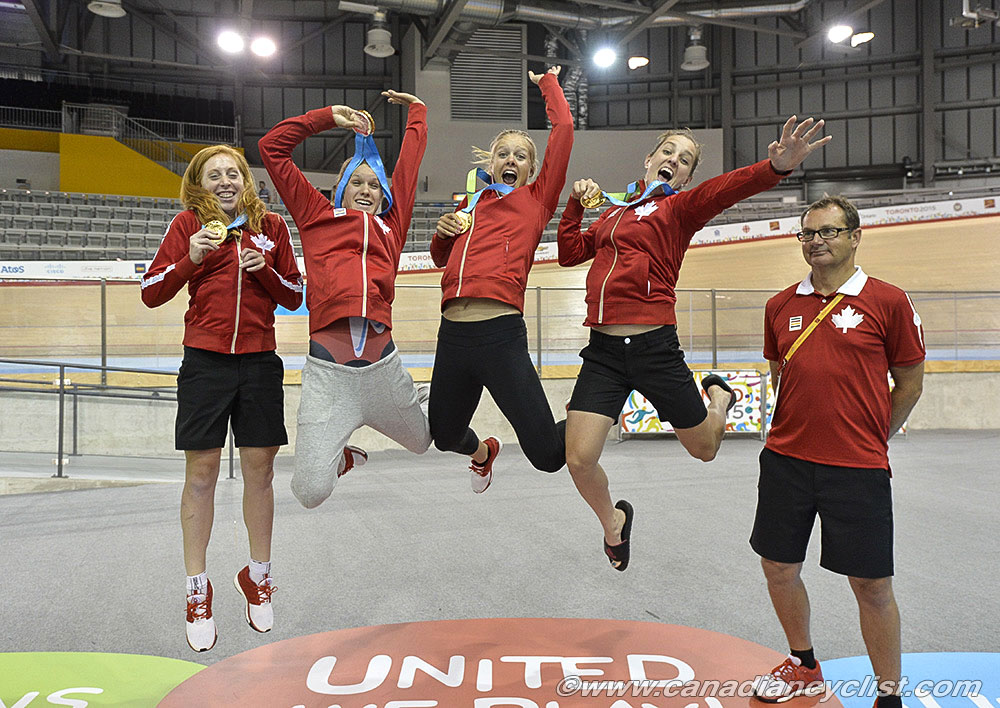 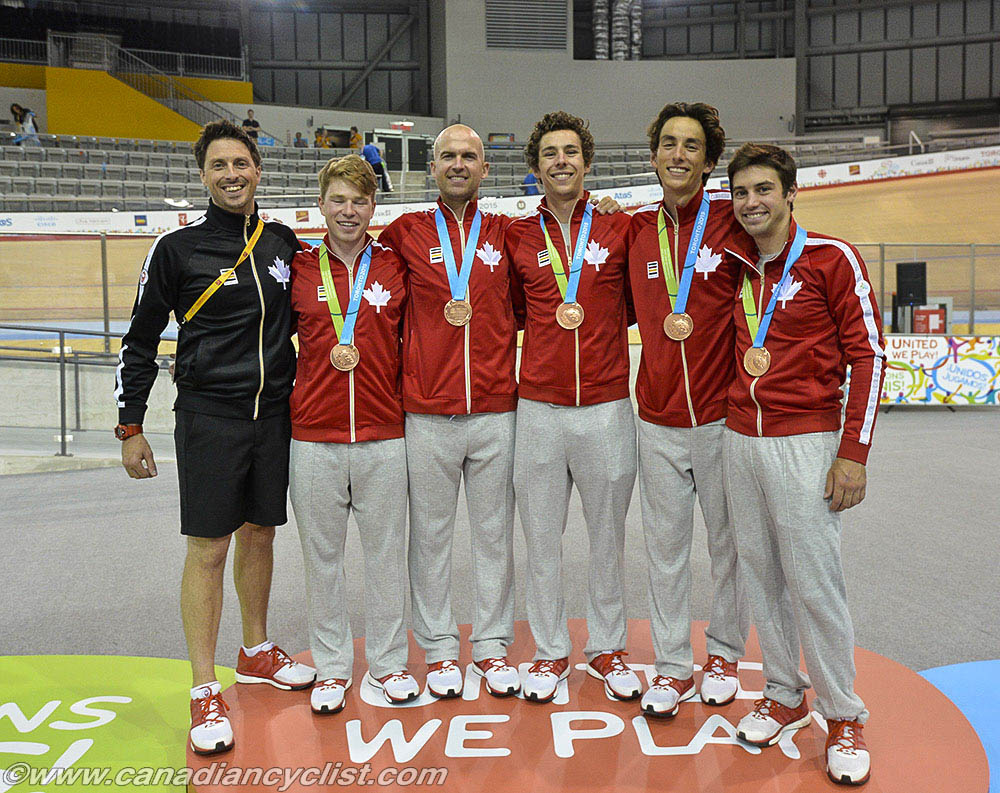 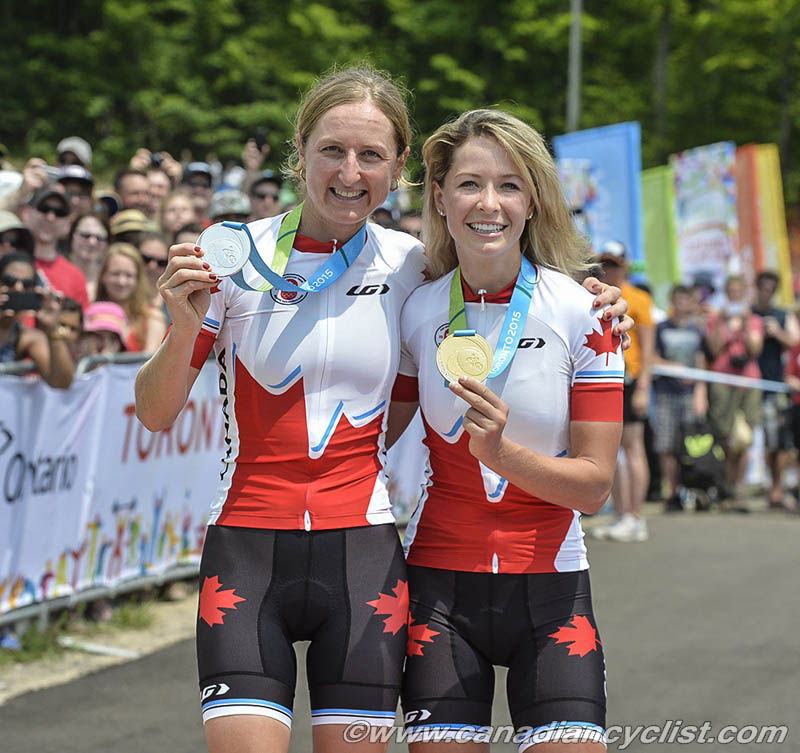 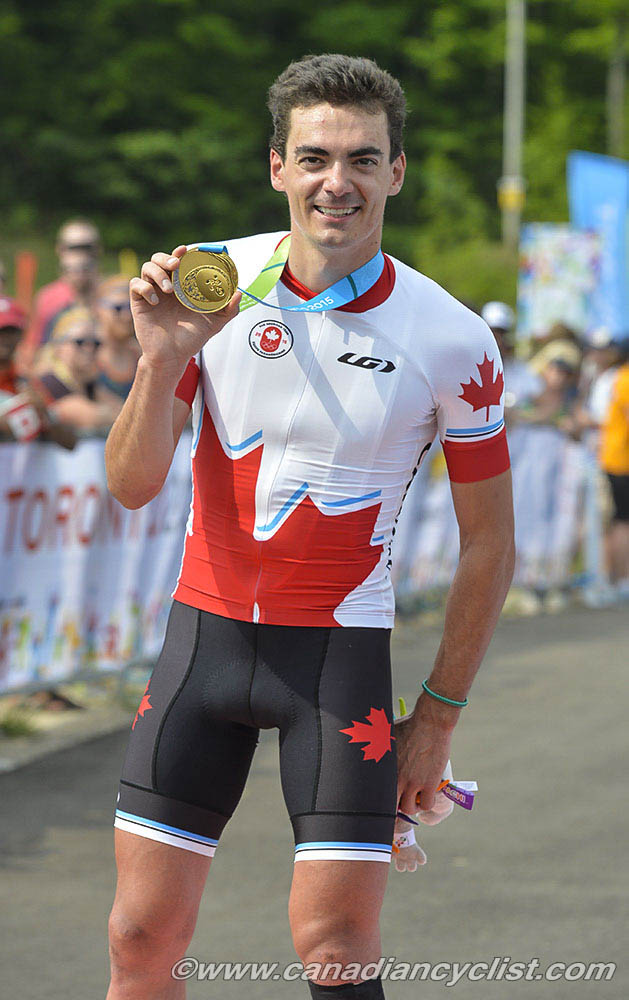 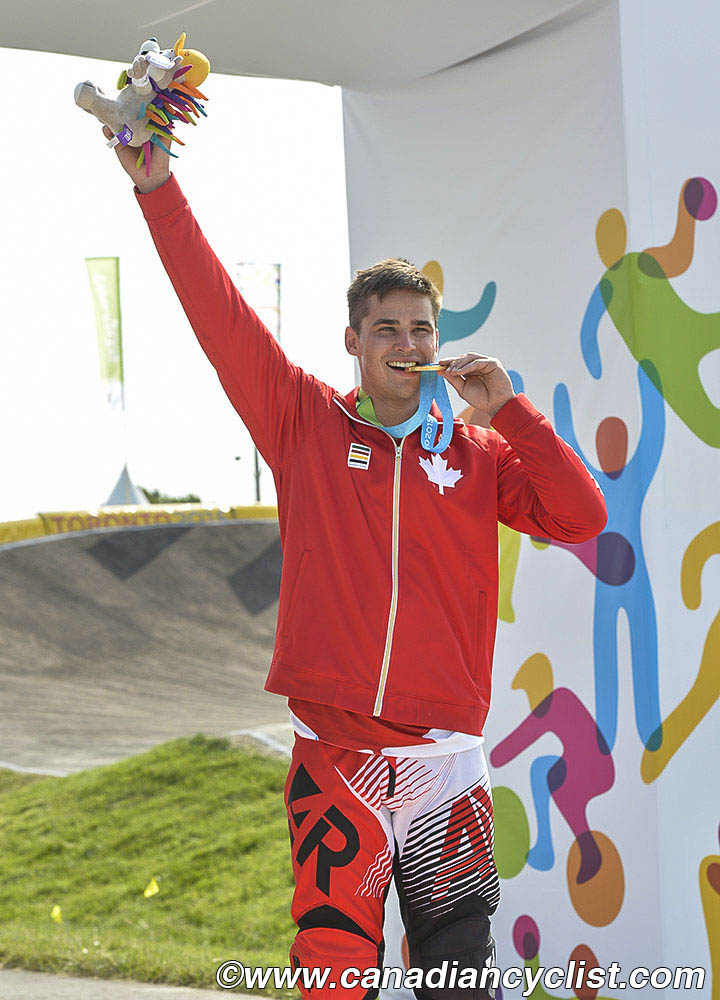