SB Sports INC is very proud to announce that they are partnering with Bont Cycling to distribute Bont cycling shoes across Canada.

Bont is an Australian company created in 1975 by Inze and Sara Bont out of their interest in speed skating. They began building custom fibreglass speed skating boots for friends and athletes and by the 90's they were using heat mouldable thermoplastics, carbon fibres and neoprene. Many, many Olympic gold medals have been won on a certain nation's stacked ice speed skating team.

In 2007 Bont started working on a cycling shoe with a heat-mouldable carbon fibre outsole, called the A1. The stiffness and ample custom fit of the heat mouldable sole immediately made it a hit. That is when CEO Steven Nemeth (and now primary owner of Bont Cycling) realized it was time to take this to the next level using their design philosophy that "it's all about letting the foot do its natural thing". So they began making shoes that were wider and did not restrict the toe box for purely aesthetical reasons like all the competition were. 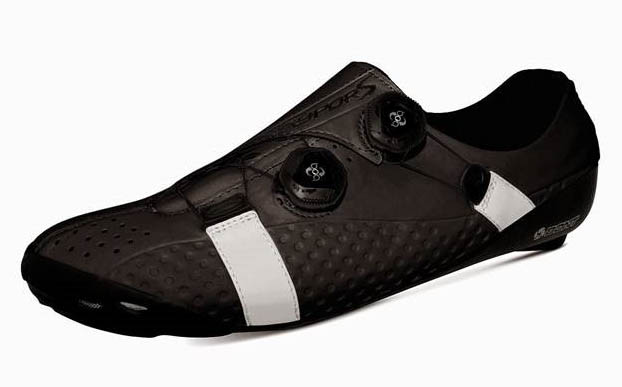 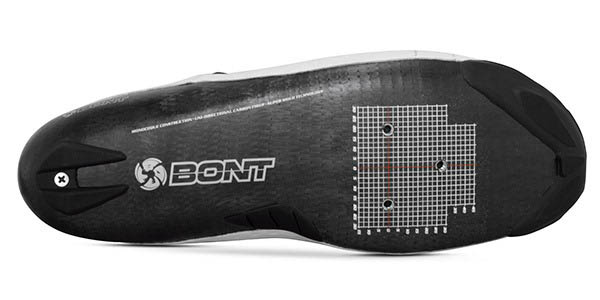 This spawned their proprietary "anatomical shaping" for all its shoes, whereby all shoes are designed to encourage circulation for great comfort and at the same time allow a larger possible surface area for power to be transmitted to the pedal, crank and bicycle. It's no co-incidence that the likes of Bradley Wiggins chose to use Bont for many of his championship wins.

"Bont Cycling is very happy to be working with Peter Appleton and his team at SB Sports. They have the right sales force, connections and complementary brands to make Canada a major player for Bont Cycling," Says Steven Nemeth, Bont Cycling owner and CEO.

"Rarely do you see brand like Bont that simply differentiate themselves in technology, design language and even colour story. Their shoe philosophy surrounding natural anatomic foot comfort and power delivery is so revolutionary yet so simple, and best of all, it's easy for customers to feel right away. Bont has taken the World Tour peleton by storm; dozens and dozens of riders have chosen Bont shoes regardless of their sponsorship commitments - they want the best and Bont produces results! We will work extremely hard to make sure that the best retailers in Canada have excellent access to stock and are able to work with us on a daily basis to take care of their customers," said Peter Appleton, CEO and Owner of SB Sports Inc.

SB Sports Inc has shoes in stock now and has already begun taking orders. Contact them at (905) 301-8169 or www.sbsportsinc.com.