Canadian duo Christian Meier and Svein Tuft will continue to add a little 'Maple' flavour to ORICA-GreenEDGE with confirmation the pair will ride for the outfit for a further two years.

Both men are regularly found on the front of the peloton supporting the high ambitions of the Australian outfit, a sight the team is excited to continue benefiting from over the 2016 and 2017 seasons.

At 38, Tuft is approaching the latter years of his career, but the 11-time Canadian champion is confident he can still deliver.

"This team has been my home the last four years and could not imagine riding anywhere else, ever," Tuft said. "I feel really fortunate to be part of it." 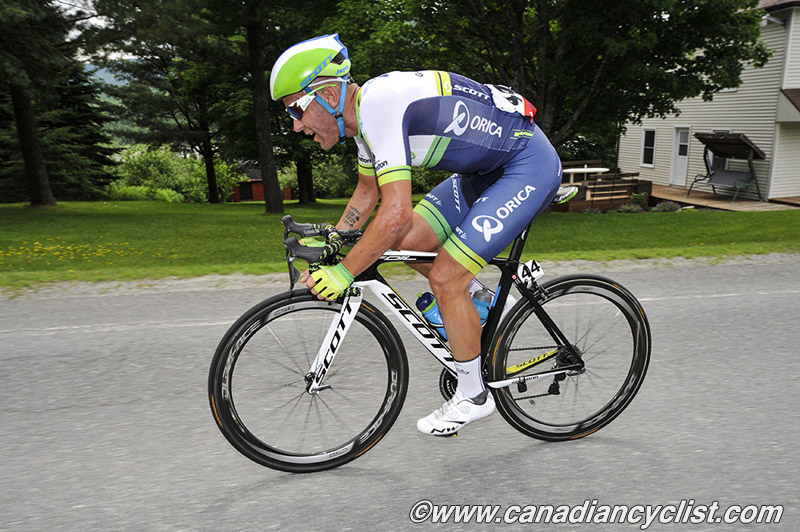 2014 Road Nationals where Tuft won both road race and ITT 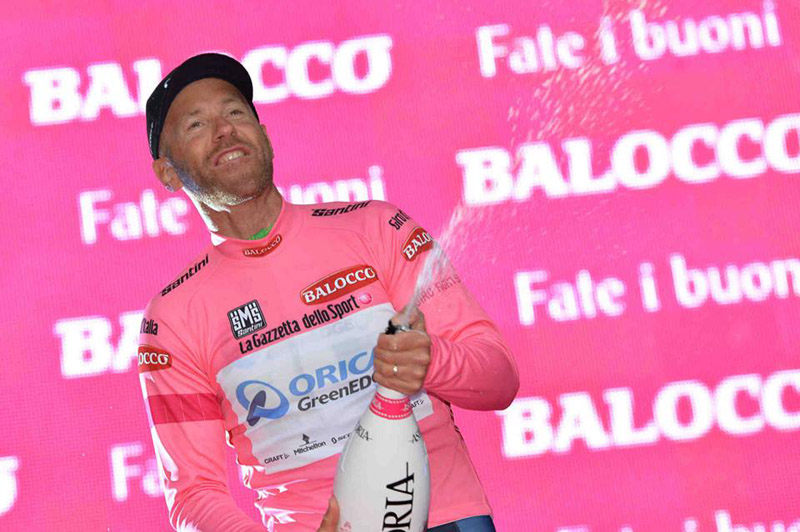 "As I'm getting older, the races get harder, but I'm still very motivated and I'm convinced that I still have a lot to give. I love racing and I think my role going onwards will also be to help the younger guys - both in and outside races."

"My program will probably remain the same with the Classics and the Giro and then I'll reassess with the sports directors to see for the rest of the year. I think we'll have a great season."

"We certainly want Svein to finish his career with us - where and when that is will be up to him," sport director Matt White said.

"He is a guy that this year proved, even with the setbacks he had, that he is uber-professional and a guy that a lot of our young guys can learn a lot from.  He is a guy that gives 110% for the team every time he races."

"Whenever there is a team time trial, Svein is obviously crucial but he is a very flexible rider and whatever the terrain he gives it everything for the team."

Despite rarely seeing his name at the top of a results sheet, Meier is another crucial re-signing for ORICA-GreenEDGE.

The 30-year-old is one of the team's most reliable and tireless workers. His efforts have contributed to many of the group's successes in one-day races and Grand Tour stages, with the extension to general classification considerations an exciting prospect for the capable climber. 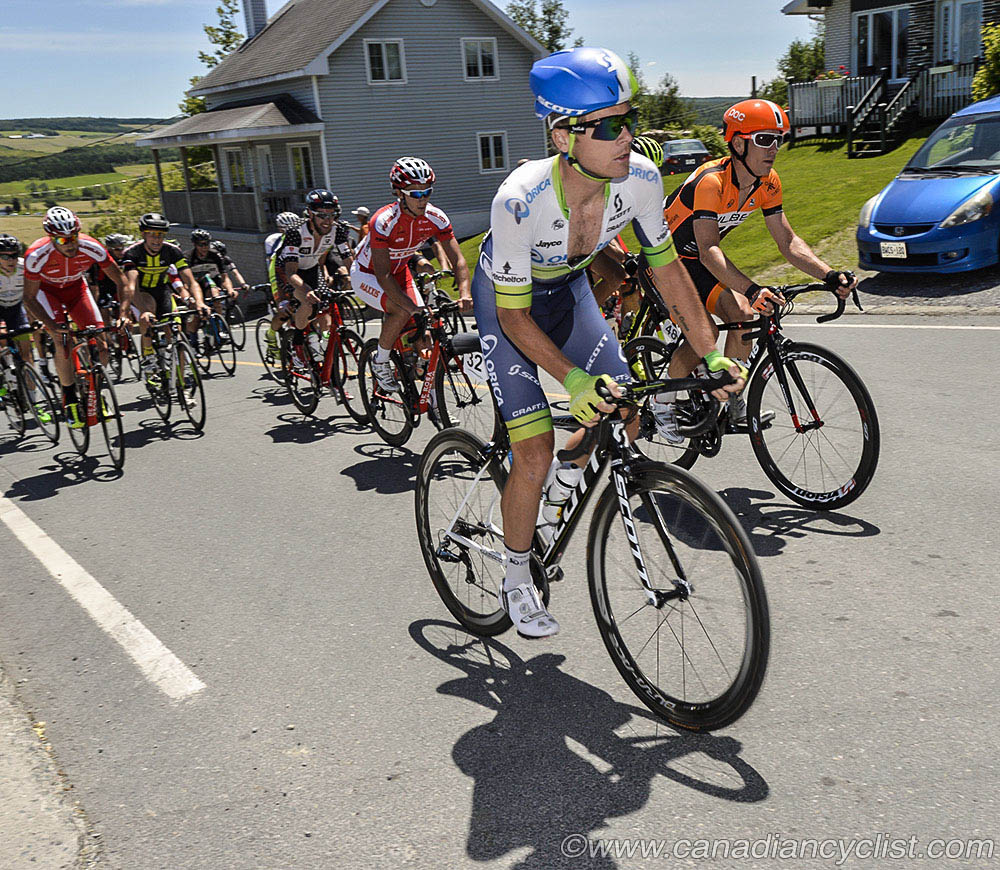 "I feel the coming years will be an exciting time for the team as our young guys continue to develop at a high level and our champions continue to perform," Meier said.

"Going forward, I hope to continue supporting our Ardennes riders and sprinters, but I'm excited to see how I can help support our future general classification ambitions too.

Without Meier's willingness to suffer and sacrifice ORICA-GreenEDGE would be missing a crucial cog to their wheel.

"Christian in one of the mainstays of the team and a guy who's reliable from January to October," White acknowledged. "We know what we get with Christian and we need guys like him to win the big races that we do."