Optum Pro Cycling presented by Kelly Benefit Strategies adds another marquee veteran to its 2016 roster today, in the form of Canadian stage racing specialist Rob Britton. Britton is the second high-profile signing of the offseason after the announcement last month that Team Sky's Danny Pate would join the team. Both riders will be under contract through 2017.

Both Britton (31) and Pate (36) have built careers on a rare skillset - exceptional climbing ability fused with consistent, fast finishes in the time trial. It's the recipe needed for success in the highest levels of the sport.

"One of our weaknesses over the last couple of years has been depth at big races like the Tour of California, USA Pro Challenge, and Tour of Utah," said Performance Director Jonas Carney. "We have riders who are very capable of getting results at those events, but they have not always had the help they need when going up against the biggest teams in the world. We know Danny and Rob can get results at events of that caliber, but they are also great teammates and tacticians. More importantly, they are two of the friendliest, hardest working guys I know, and will add to the culture of our team tremendously."

Rob Britton comes to the team as one of the most coveted free agents of the off-season. His '15 season with now defunct Team SmartStop was his best yet - after winning the overall at the mountainous Tour of the Gila, Britton delivered the performance of his career at Colorado's USA Pro Challenge, finishing third overall, thanks in large part to a second place finish in stage five's Breckenridge Time Trial. His efforts on that day, against some of the world's best on a demanding, uphill course, surprised even Britton. 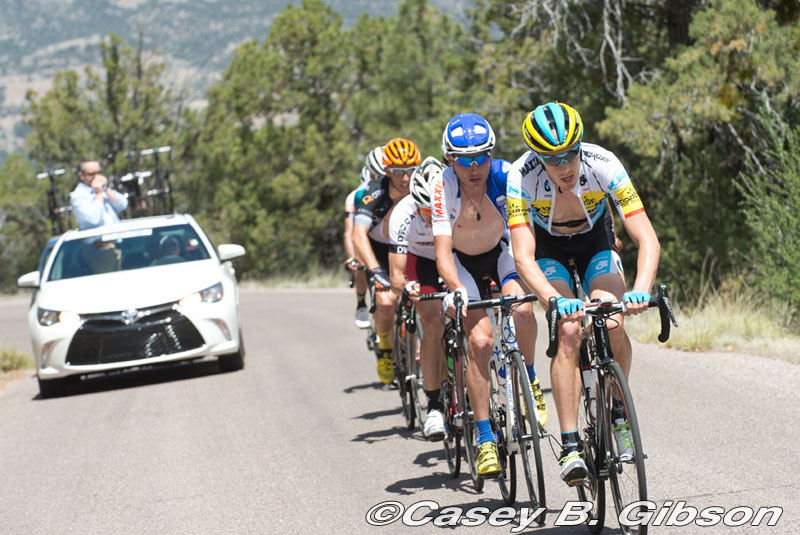 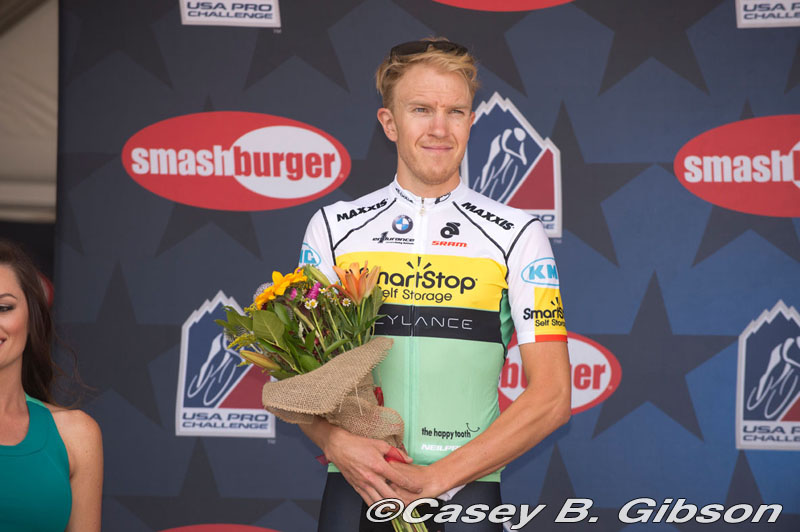 "2015 was an incredible year and I'm honestly still processing what was accomplished," he said. "That being said, the baseline has changed now. Colorado changed everything, as it showed me I can compete against some of the best time trialists around. I honestly haven't sat down and penned out goals for '16, but I promise it will be big. There's a bike race in Rio that I'd like to attend."

Hinted Olympic aspirations aside, Britton will play a key role within Optum p/b KBS as it attempts to raise the bar in North America's biggest races. Carney is eager to see the Canadian put his talents on display with his new team.

"Rob is an extremely well-rounded rider. He climbs really well, and his time trial has improved tremendously over the last two years. Being able to out-time trial almost all of the other climbers he raced against this year netted him some big results."

As an added bonus, Britton will race alongside some of his home country's best cyclists for the first time in his career.

"When I look at the roster for next year and the Canadians we have, I couldn't be happier. While I've been racing against these guys for almost a decade now, I've never actually had the chance to race with them outside of a national team setting. We're all friends and have often talked about how great it would be if we were on the same side. I guess now we'll find out - and so will everyone else!"