One day after the Canadian National Cyclo-cross Championships in Winnipeg, the Winnipeg Grand Prix took place. Maghalie Rochette (Luna) came back from a disappointing Nationals to win the women's race, while American Jeremy Durrin (Neon Velo) won the men's ahead of Geoff Kabush (Scott-3Rox).

Held on the same 3.2 kilometre circuit as the national championships, riders had a course that had dried up even more and was faster.

Newly crowned women's national champion Mical Dyck (Naked Bicycles) jumped into the lead much as she did a day earlier, leading to anticipation of a second win. However, Rochette moved up to join Dyck on the second lap and the two rode together until Dyck slid out in a corner, allowing Rochette to get a gap. Dyck admitted afterwards that she was barely hanging on to Rochette, and the Quebec rider pulled away handily to win by 28 seconds. American rider Meredith Miller (Noosa) took third. 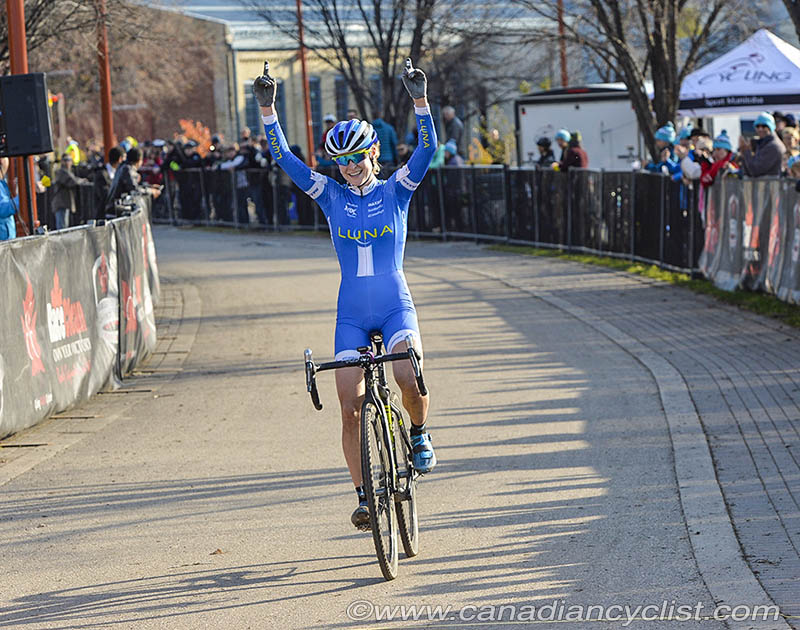 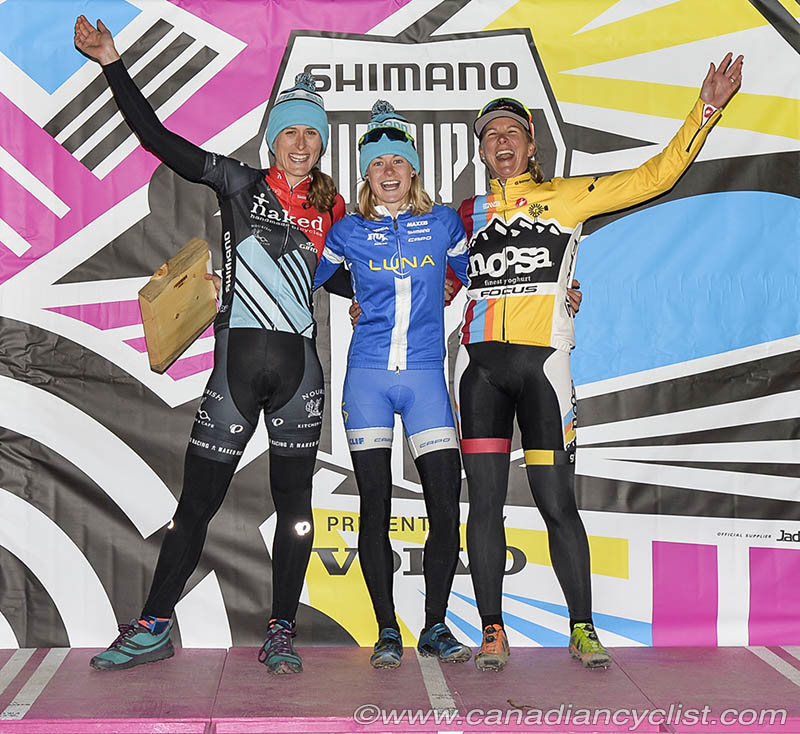 “I think she would have got me regardless, but I was trying to hold on as long as I could,” Dyck later said about Rochette getting away. “I was barely keeping up to her on the flats. She was on a mission today.”

van den Ham and Gagné both tried to close the gap, but were clearly fatigued from efforts the day before, leaving Kabush to make the final attack in the last two laps to bring back Durrin. The Scott-3Rox rider did pull back a little time, but Durrin was too strong, and soloed in 17 seconds ahead of Kabush, with Krughoff taking third, just ahead of a late surging Derek Zandstra (Scott-3Rox). 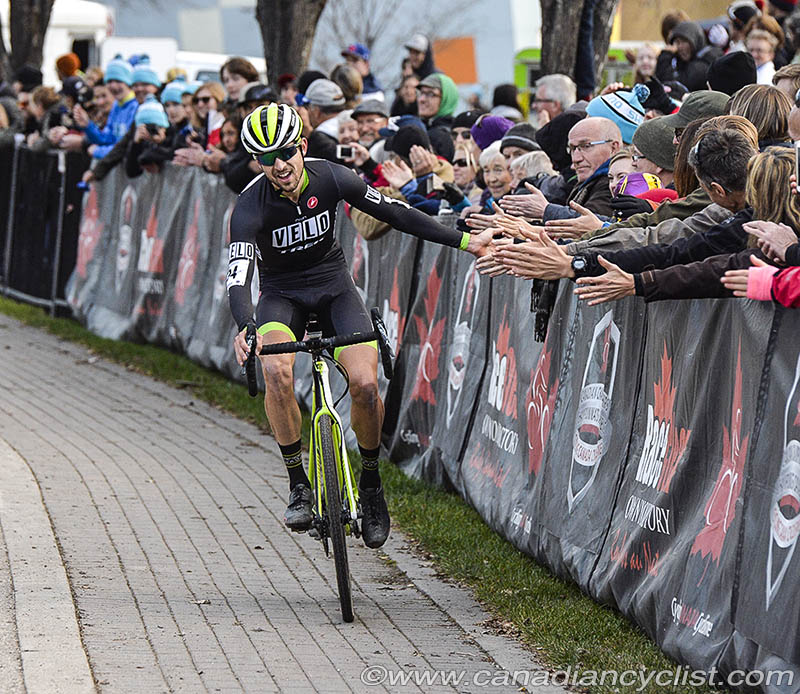 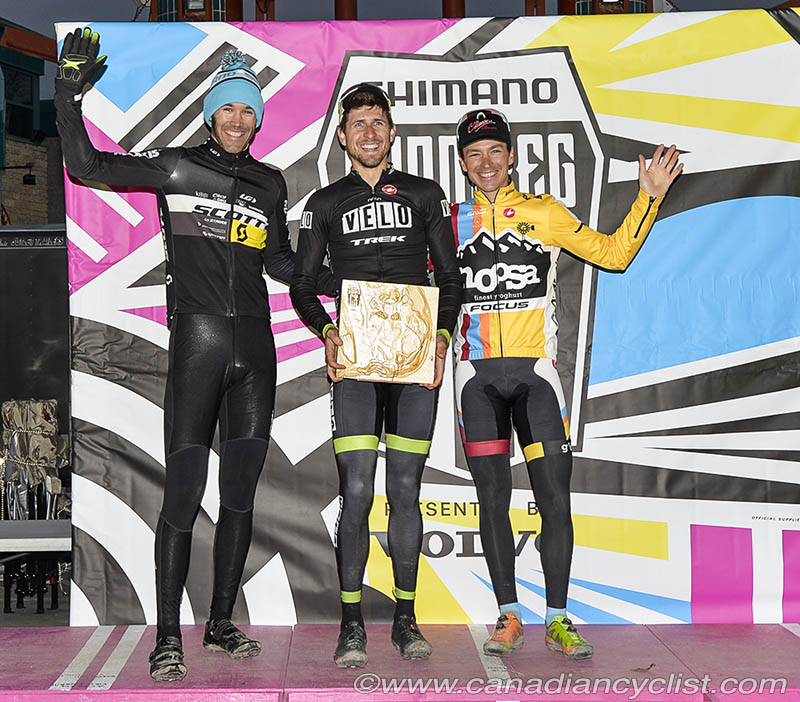