Canadian Under-23 road champion Gabrielle Pilote Fortin is the latest rider who will form part of the Bigla team for 2016, as it continues its commitment to the development of young talent.  Pilote Fortin joins Elite national champion Joelle Numainville on the team. 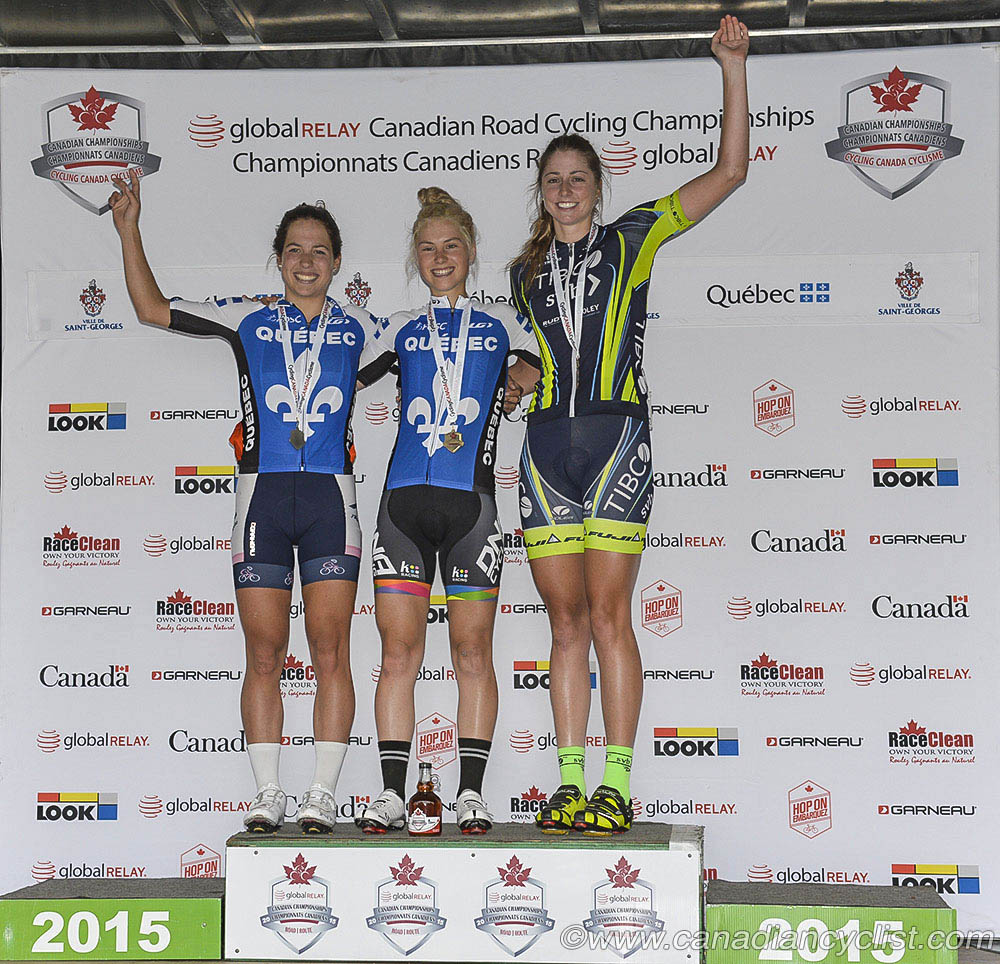 This season she split her time racing between Europe and home. Pilote Fortin says she is relishing the opportunity to be based in Europe, as it is a dream come true.

"I am really excited to be a part of this squad. I've raced before in Europe but this is so far the biggest team I've ever been and I am very happy to have the opportunity to race with some of the best riders in the world," she said in an interview posted on the Bigla team site.

"I love racing in Europe, ever since I first raced over in Belgium for kermesses and the world championships in Copenhagen as a Junior, I knew it was what I prefer over everything in bike racing. I am taking this opportunity very seriously and with a lot of joy and motivation." 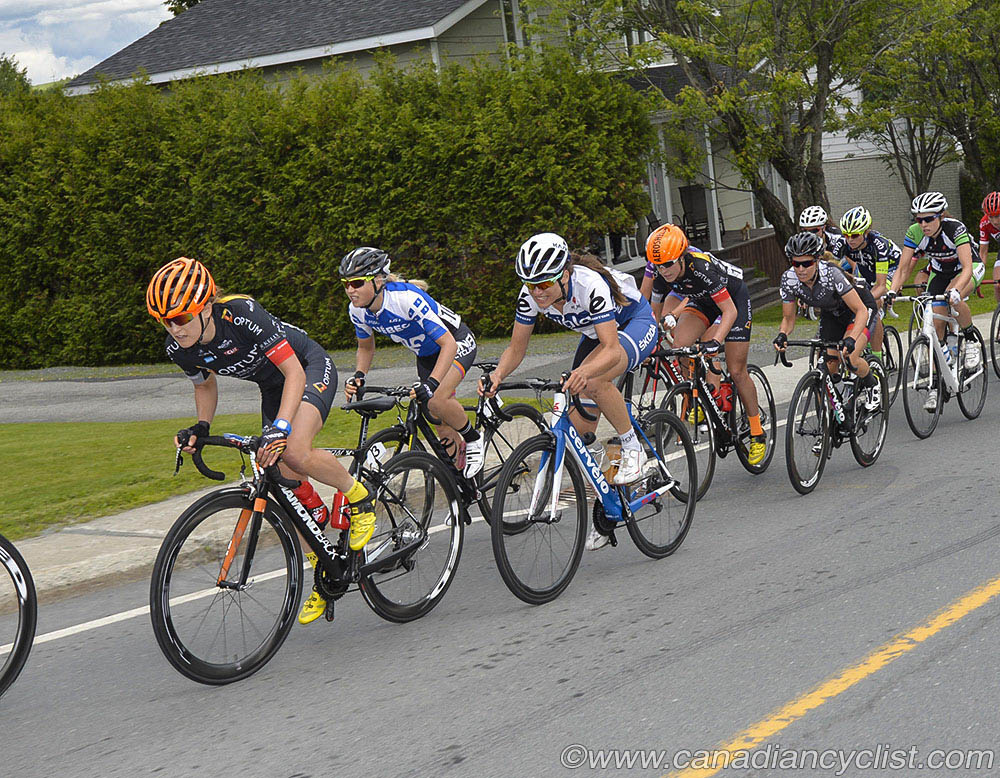 Team Manager, Thomas Campana, gave some insight into the latest signing. "We're not just building for next year but would like to build a sustainable team into the future. Gabrielle fits into our plans of developing stars for the future such as Clara Koppenburg and Lisa Klein. We're delighted she has chosen our team to be part of and we're looking forward to working with her."