On the final weekend of October, Cycling Canada held its first Annual Conference in St John's, Newfoundland. As a result of the necessary changes to by-laws to comply with the new Canada Not-for-Profit Act, the Annual Meeting was held via conference call in late September to deal with required business items, including elections, approval of the audited financial statements and the appointment of the auditors for 2015-16. [See Cycling Canada AGM Report]

However, the meetings for the Board, Inter-provincial Council and workshops across topics ranging from Growing Women's Participation, Domestic Development, Canada Games and Anti-doping issues, took place in St John's. 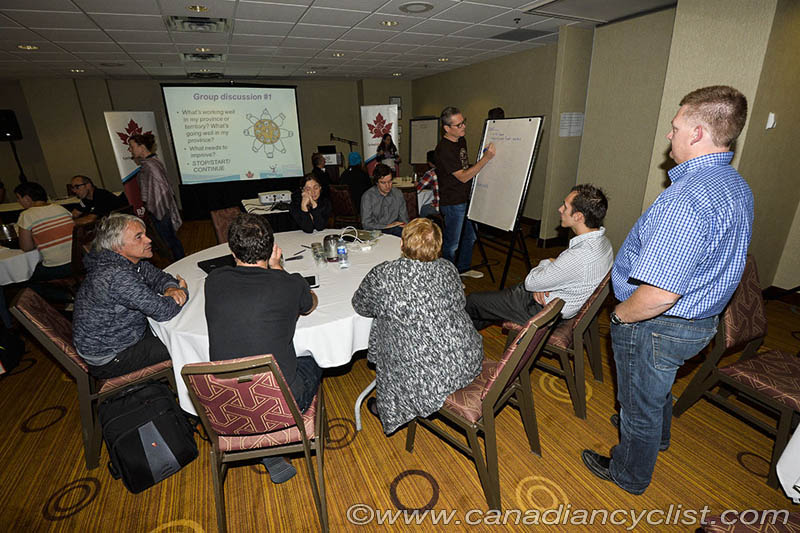 From the Women's Participation workshop it was announced that a Task Force will be developed to deal with the issue of growing women's participation. Cycling Canada Board member Hannah Parish spoke to us about the Task Force:

In addition, the following Awards were presented:. 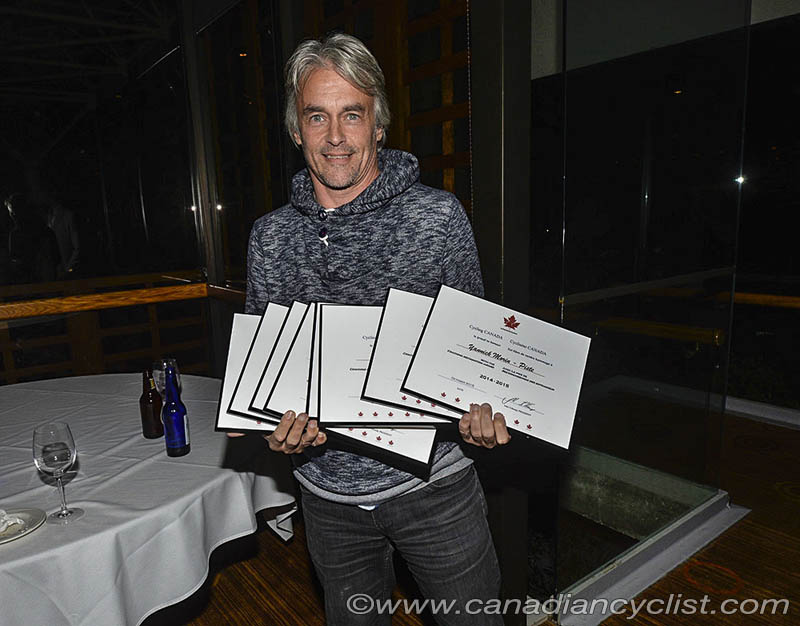 Quebec was the big winner for awards, with 8

Coaching Recognition Award - CC Coaching Development Committee wants to recognize the contributions of the outstanding coaches who dedicate their time and effort to ensuring that athletes are well supported in their preparation and in competition. 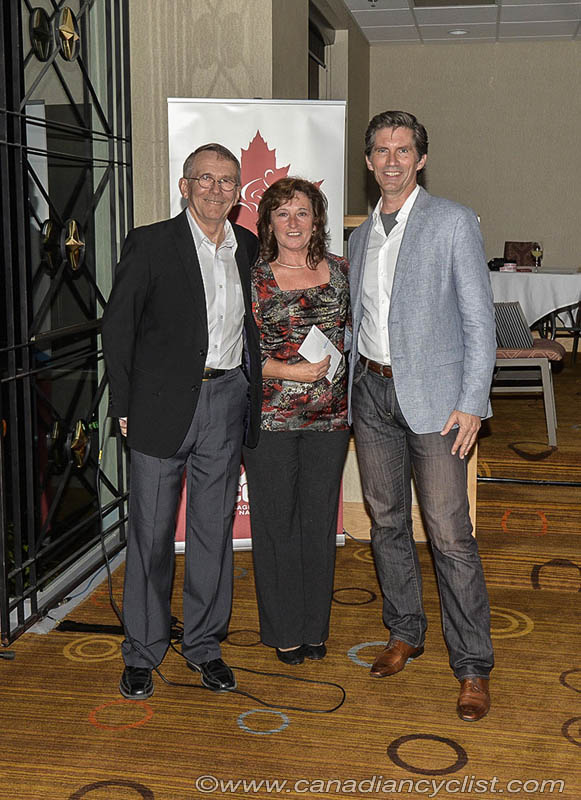